He doesn't even qualify as an "entry-level president": Historians weigh in on Trump's first 100 days

The president hardly stacks up to his predecessors 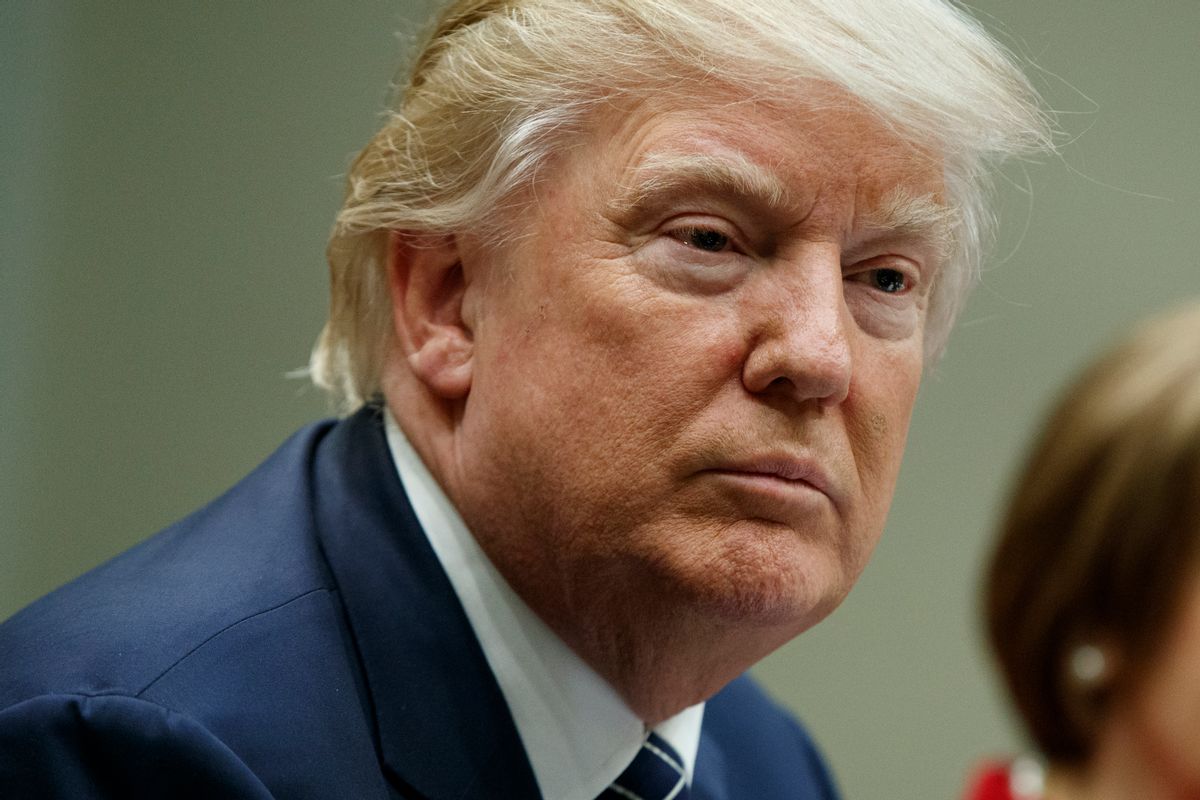 President Donald Trump's first 100 days will not only fall far short of the mark set by his predecessor, President Barack Obama, according to top presidential historians, his first days in office haven't been adequate by any measurement.

Robert Dallek, who has written about presidents from Harry Truman to Ronald Reagan, told NPR that "this man is without experience, and it's showing. Particularly in his dealings with Congress, he's been an utter failure in the sense that he's gotten nothing passed. He's issuing all sorts of executive orders, like immigration limits; they're failing. The attempt to get health care reform failed. I'd give him failing marks for his 100 days."

Similarly, Barbara Perry — who is director of presidential studies at the Miller Center at the University of Virginia — told NPR that Trump doesn't even qualify as an "entry-level president."

"I think that's too generous," Perry insisted. "Unless he would be an intern, he would not have a position in the White House — with no educational experience, no military experience, no government, no political experience, most of it was running for president."

Richard Norton Smith, whose experience writing about presidents includes a biography of the man who was once our nation's most famous businessman-turned-president, Herbert Hoover, told NPR that Trump's presidency is proof that knowing how to run a business does not necessarily qualify one for the White House. "Profit-loss statements don't take into account the irrationality of Kim Jong Un. Corporate budgets don't have to allow for military defense. All these kinds of perfectly rational expectations that apply in a corporate world are rarely applicable in the less-than-rational world of politics," Smith said.

He added, "If you've not been tempered, yourself, in the fires of politics, you're operating at a real disadvantage."