Donald Trump is getting rich off states, and that's causing a major ethics problem

Trump may be directly profiting from public pension funds due to a New York hotel deal, watchdogs warn 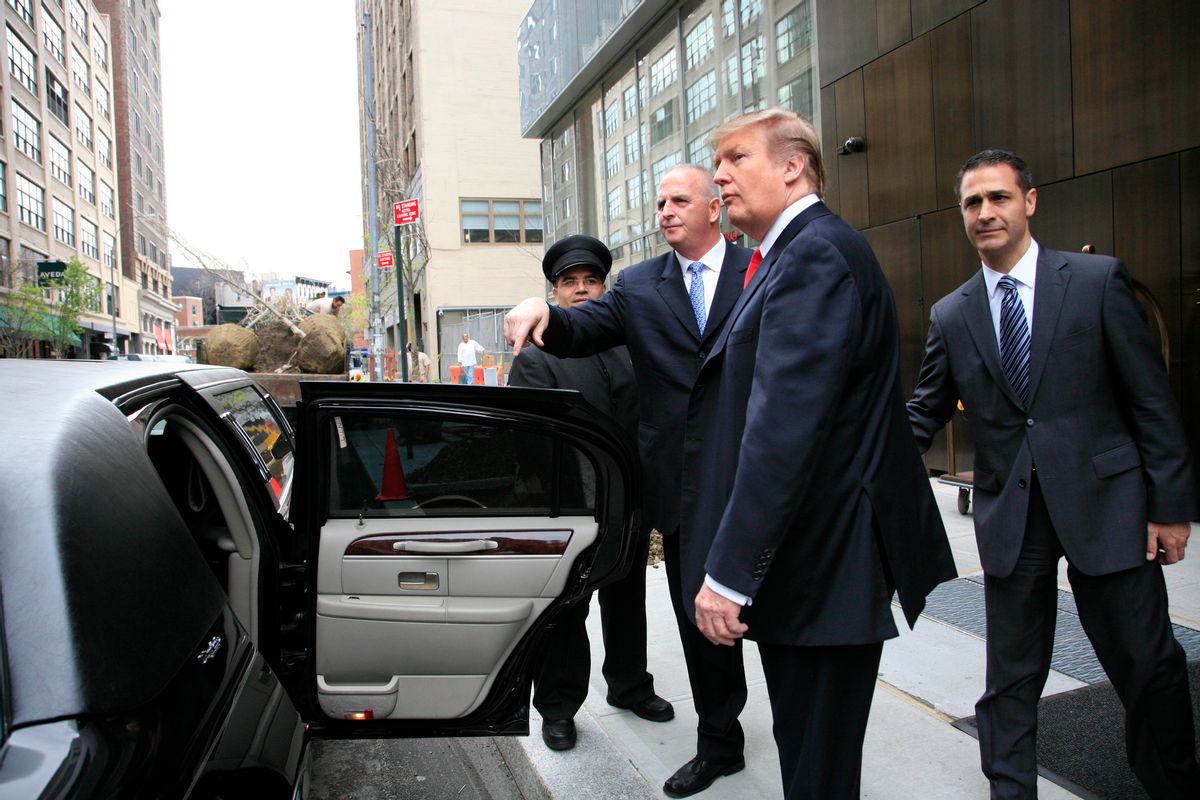 Since the start of his presidency, there have been concerns that President Donald Trump would violate the emoluments clause, mandating  that no person holding a federal office of profit or trust may accept any "present, emolument, (or) office . . . from any king, prince, or foreign state."

It turns out there's a similar provision in the Constitution, the "domestic emoluments clause," that Trump may be violating.

A Los Angeles investment fund known as the CIM Group has received millions of dollars from public pension funds in at least seven U.S. states. These include both state-run and city-run pension funds, which pay the CIM group millions of dollars in quarterly fees to manage their investment portfolios. The CIM Group also owns the Trump SoHo Hotel Condominium in Manhattan, according to a report by Reuters. Because Trump can still withdraw money from his businesses at any time, the president is placed in a compromising position by the fact that the CIM Group pays Trump International Hotels Management LLC 5.75 percent of the hotel's annual operating revenues.

According to Article II of the U.S. Constitution, the president is prohibited from receiving payments beyond his salary from state governments. This is colloquially known as the "domestic emoluments clause" because of its similarity to the better-known "emoluments clause" that enforces a similar prohibition in terms of foreign governments. The domestic counterpart requires that a president cannot receive "any other emolument from the United States, or any of them."