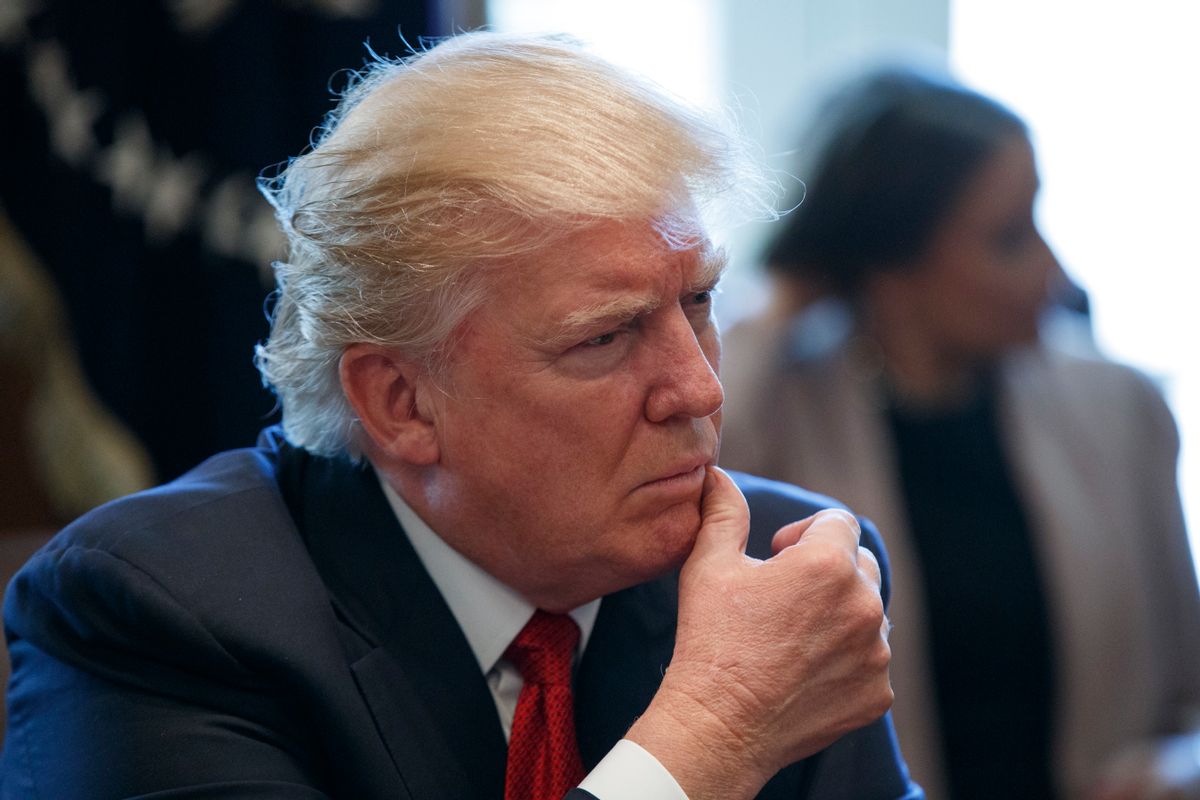 Following up one of President Donald Trump's executive orders in January, the Department of Homeland Security on Wednesday rolled out a new office designed to protect the victims of crimes committed by illegal immigrants. And as the latest attempt by Trump to crack down on illegal immigration in the U.S., the White House also launched a new hotline so that victims or witnesses could easily report allegations of criminal incidents.

But immigrants' rights activists, organized online under the #AlienDay hashtag, are claiming that they have quickly overwhelmed Trump's hotline with complaints of crimes committed by space aliens.

"All crime is terrible, but these victims as represented here are unique — and too often ignored," Kelly said. "They are casualties of crimes that should never have taken place — because the people who victimized them oftentimes should never have been in the country," CNN reported. CNN also noted:

The office will also cover cover victims of any crime with an immigration nexus, officials said. That would cover any potentially removable individual, which include legal permanent residents and visa holders who commit crimes.
The executive order, signed in January, also called for the office to issue reports once a quarter "studying the effects of the victimization by criminal aliens present in the United States."

"Until today, those victimized at the hands of illegal aliens have had no point of contact in our federal government dedicated to this issue and to them," Kelly said, according to CNN. "Families would call and would send letters all over Washington hoping that someone in some agency would respond."
The White House's newly launched hotline through which victims or witnesses could easily report criminal incidents has a mission statement that reads, "With honor and integrity, we will support victims of crimes committed by criminal aliens through access to information and resources."

“This office is a depraved and dangerous propaganda vehicle that exploits tragedy to fuel hate and division," Campos said in a statement. "Our commitment of service has no room for tolerating a xenophobic registry, which serves no purpose in helping victims of crime, and only exists to provide fodder for racism.”

Wouldn't it be a shame if millions of people called this hotline to report their encounters with aliens of the UFO-variety. https://t.co/Cl048Gihnk

Trump continues to hype an issue that isn't backed up with much data. A study by the American Immigration Council has shown that among men ages 18 to 49, immigrants are far less likely to engage in criminal activity than those who are native-born.