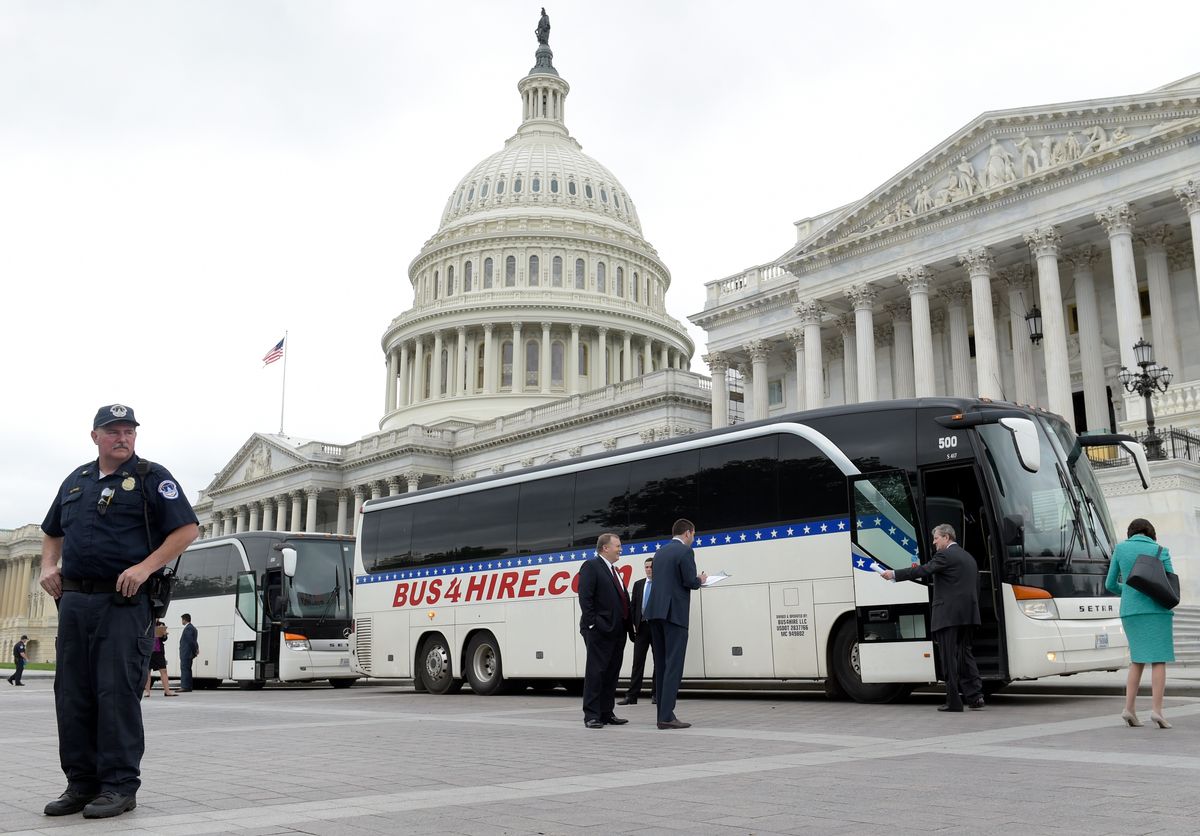 When President Donald Trump's administration announced earlier this week that they were holding an all-hands-on-deck meeting at the White House about the North Korean crisis, the most obvious question was why they would hold a meeting usually reserved for Capitol Hill.

The answer, it seems, is that they put on a show for its own sake.

Nothing new was divulged during the Wednesday meeting, according to a number of senators who attended and spoke with CNN afterward. After briefly appearing to discuss the crisis in North Korea, Trump passed the baton to Secretary of State Rex Tillerson, Director of National Intelligence Dan Coats, Secretary of Defense James Mattis and Chairman of the Joint Chiefs of Staff Joseph Dunford.

"It was a sobering briefing, and an important opportunity for the entire Senate to hear the emerging plans of the Trump administration to confront what is a very real threat to our security," Democratic Sen. Chris Coons of Connecticut told CNN.

His Republican colleague, Sen. Bob Corker of Tennessee (who chairs the Senate Foreign Relations Committee), told the network that "it was an OK briefing."

Republican Sen. John McCain, who chairs the Senate Armed Services Committee, told CNN that "I didn't hear anything new because I have been heavily briefed before. It's a very serious situation, just as I had (thought) before I went there."

The disenchantment was perhaps best captured by Democratic Sen. Tammy Duckworth of Illinois, who told CNN's Anderson Cooper that "It felt more like a dog and pony show to me than anything else. I guess it has something to with this 100 days in office."

.@SenDuckworth on WH North Korea briefing: "I could've gotten all that information by reading a newspaper" https://t.co/12MhmzH2iT