WATCH: Author Rob Sheffield on why we can't stop loving The Beatles

Everyone loves the Fab Four, but it was girls who made them immortal 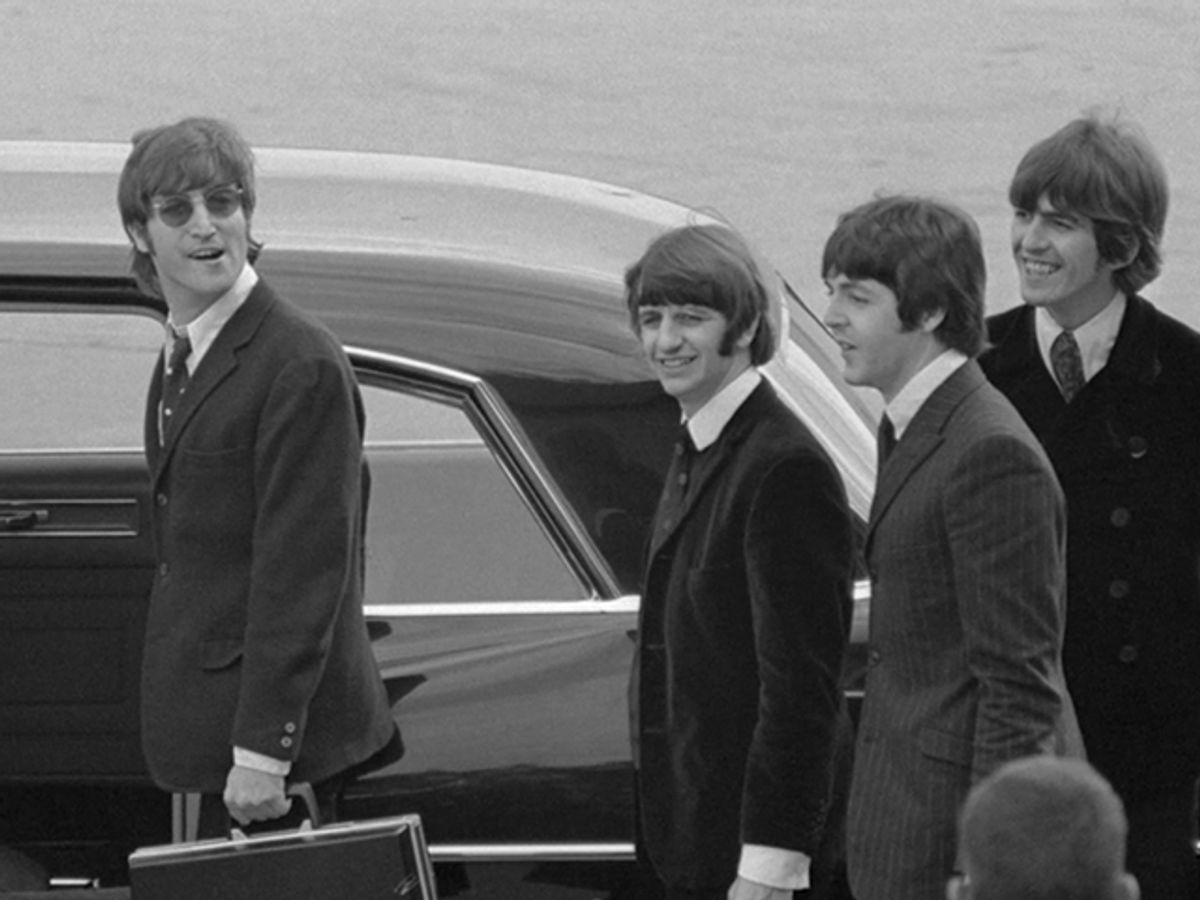 Fifty years ago, they were the most famous four people in the world. Today, the Beatles are even more iconic. And in writing about a group that looms so large in the public experience and imagination — one that's been the subject of countless books already — journalist and author Rob Sheffield has taken a fresh approach to the Fab Four.

Talking with Salon recently, Sheffield discussed the inspiration for his fifth book, "Dreaming the Beatles: The Love Story of One Band and the Whole World." It it, Sheffield approaches the group with his trademark humor, intimate candor, encyclopedic knowledge of pop music, and unabashed enthusiasm for a subject that also endlessly fascinated John, Paul, George and Ringo: girls. Like his previous  memoirs, "Love Is a Mix Tape" and "Talking to Girls About Duran Duran," Sheffield's new work explores the songs that have shaped all of us by paying attention to the ways in which women and girls have inspired and elevated the music.

Sheffield's quest for explanations for the unstoppable appeal of the Beatles follows from their early screaming fans to the wives that John and Paul formed their own bands with, through how they tweaked their generation's rigid gender expectations just by growing their hair a little bit longer. And though he offers a compelling array of reasons why the Beatles have a durability unlike any other entity that popular culture has ever given us, Sheffield also doesn't rule out one very simple conclusion. "Some stuff," he says, "is just built better."