The late-night host dedicated his whole monologue to the health scare he had last week, and what he learned from it 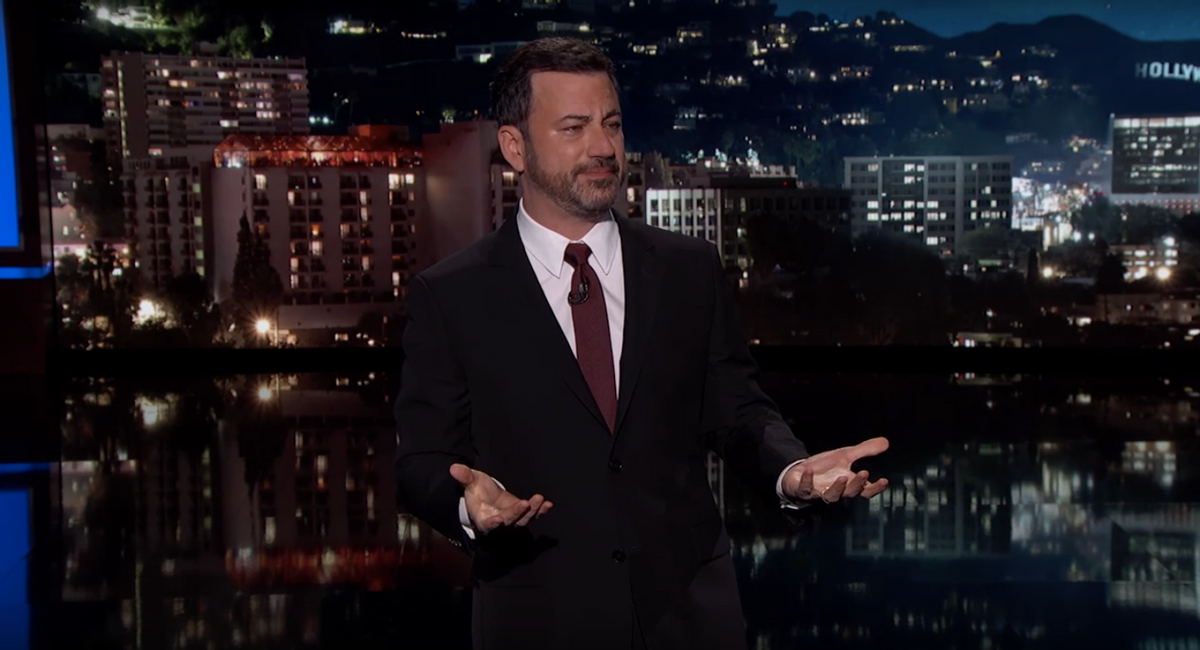 Jimmy Kimmel delivered an emotional monologue Monday to explain to his audience why he had to take a leave of absence from his show, "Jimmy Kimmel Live," last week. The late-night comedian revealed that his wife gave birth to a son. But it was not a joyous announcement.

Kimmel's son, Billy, was born with a heart disease that required immediate surgery.

In the thirteen-minute monologue, Kimmel relived the moments he learned that his son had health complications and the heroic actions of doctors and nurses that followed. It was decided that the Kimmel family would be transported to the Children's Hospital Los Angeles, where his son would undergo heart surgery.

Fortunately, there were zero complications with the surgery and the baby is safe with his family. Nevertheless, Kimmel could not help but realize that his son may not have made it if it were not for the Affordable Care Act.

"You know, before 2014 [when Obamacare came into force], if you were born with congenital heart disease like my son was, there was a good chance you wouldn't be able to get health insurance because you had a pre-existing condition," Kimmel said.

“If your baby is going to die, and it doesn’t have to, it shouldn’t matter how much money you make,” he added. “I think that’s something that, whether you’re a Republican or a Democrat or something else, we all agree on that, right?”

While Kimmel was just convinced of the merits of Obamacare, not everyone believes that people with pre-existing conditions should be guaranteed the right to health insurance. The late-night host, who's audience leans further right than the other late-night shows, tried to remain bipartisan when he spoke about the health care system in the U.S.

“This isn’t football,” he said. “There are no teams. We are the team, it’s the United States. Don’t let their partisan squabbles divide us on something every decent person wants.”

The comedian did offer some laughs during the monologue.

“We had atheists praying for us, O.K.?” he said. “And I hate to say it — even that son of a bitch Matt Damon sent flowers.”