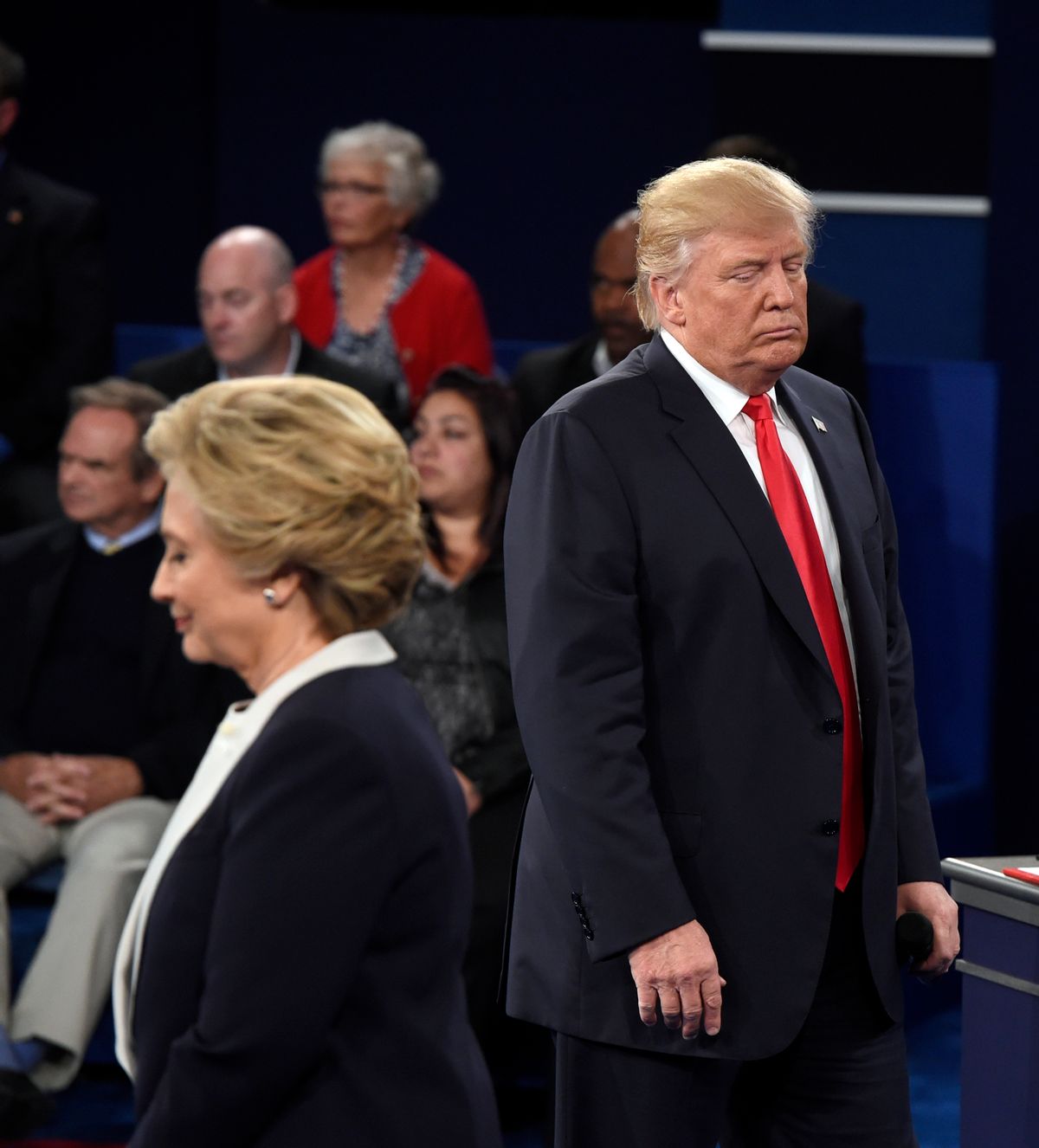 President Donald Trump apparently isn't happy that Hillary Clinton had the audacity to explain in candid terms why she lost the 2016 presidential election.

It's worth noting that this isn't the first time Trump has referred to himself in the third person.

More importantly, though, he blew up at Clinton even though her assessments weren't exactly contestable. When she cited FBI Director James Comey's letter from October 28 as one reason why she lost, she was merely reflecting on what statistical experts like Nate Silver have already confirmed.

Trump himself praised Comey's decision at the time, saying "it took guts for Director Comey to make the move that he made in light of the kind of opposition he had where they’re trying to protect her from criminal prosecution." Upon being elected Trump decided to keep Comey in his post, with Chief of Staff Reince Priebus saying that Trump "has confidence in Director Comey" and that "we’ve enjoyed our relationship with him and find him to be extraordinarily competent."

While Silver was more hesitant to attribute the same effect to Wikileaks' alleged collaboration with Russia ("harder to say with Russia/Wikileaks because it was drip-drip-drip"), it's hard to argue against the idea that having your hacked emails revealed to the public, but not those of your opponent, doesn't give that opponent a decided edge.

This isn't to say that Trump's White House counsel Kellyanne Conway hasn't also chimed in with reactions to Clinton's statements.

That said, Clinton herself acknowledged that "it wasn’t a perfect campaign, there is no such thing." This doesn't mean she's wrong when she also observed that "I was on the way to winning."