Hours before House Republicans vote on Obamacare repeal bill, we're finding out how terrible the bill really is

We don't know how the bill will impact the deficit, but we now know how it will impact special education funding 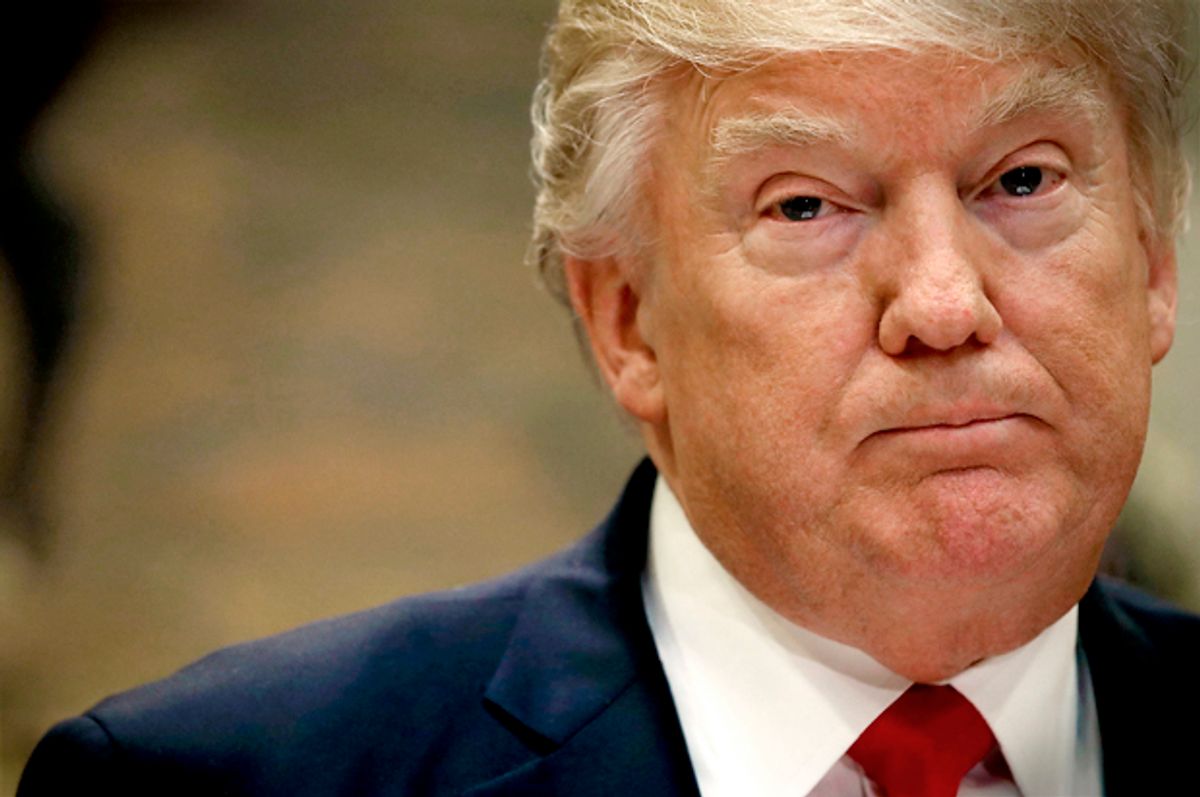 When President Donald Trump and House Republicans tried to pass their first version of Trumpcare to replace Obamacare, the Congressional Budget Office immediately noticed that it would throw tens of millions of Americans off of their health insurance.

Now, in the name of scoring any kind of political win for the flailing Trump administration, they're trying to ram the second bill through before it can be assessed by the CBO. From what we've seen, though, this new bill is particularly toxic.

A recent Harvard study that analyzed Massachusetts' health care reform law found that "when plans become even slightly more expensive, far fewer lower-income families sign up," according to a report by The New York Times. This has ominous implications for what America would be like if the Republican health insurance plan passed, as it would increase premiums for low-income Americans by hundreds or even thousands of dollars each year. Because most of them would respond by simply remaining uninsured, a disproportionate number of the ones who did buy insurance would be those who are already sick, which would even further increase costs.

One of the Harvard study's authors even told The New York Times that if the Republican plan passes, it would "effectively end enrollment in the insurance markets for families that make less than $75,000 a year." When all is said and done, the primary beneficiaries of the new bill would be the rich who would save money through tax cuts; along with low-and-middle income Americans, elderly and sick Americans would see their benefits slashed.

Another group that would be hit hard by the bill are children who rely on special education programs. Because Trumpcare 2.0 would cut Medicaid by a quarter of its current budget ($880 billion) over the next decade and create a "per-capita" funding cap on groups like children, school districts are saying that the cuts would force them to limit how much they can pay health care providers who assist students who require special education assistance.