Some Republicans voted for Trumpcare without even reading the bill

They're happily admitting that they didn't read the bills — but their staff does, so it's OK! 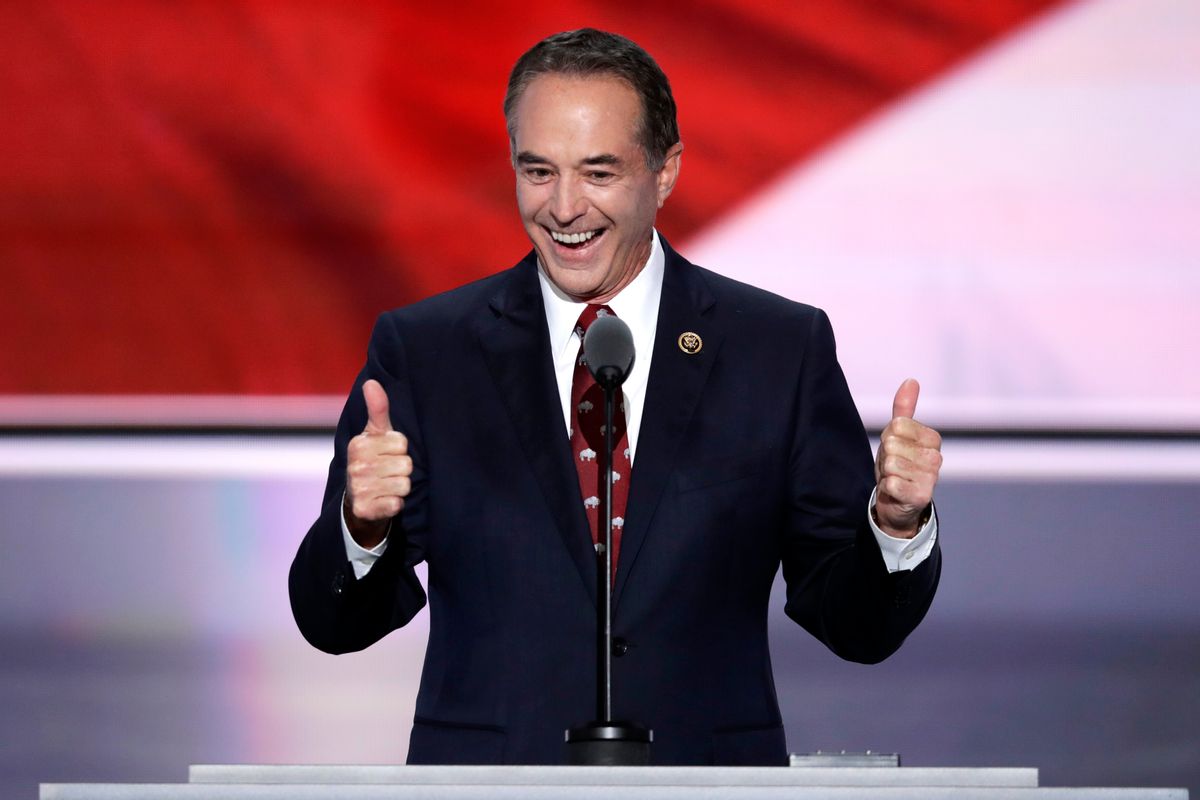 House Republicans have passed a bill that was so jam-packed with last-minute revisions that it is almost certainly a horrid mess. In fact, many Republicans have admitted that they haven't even read the whole thing.

Take Rep. Thomas Garrett of Virginia, who told MNSBC on Thursday that he'd like to "put it this way: People in my office have read all parts of the bill. I don't think any individual has read the whole bill. That's why we have staff."

Similarly Rep. Chris Collins of New York, who has been a major booster for President Donald Trump, likewise admitted to CNN's Wolf Blitzer on Thursday that "I will fully admit, Wolf, that I did not. But I can also assure you my staff did. We have to rely on our staff . . . I'm very comfortable that we have a solution to the disaster called Obamacare."

Also like Garrett, Collins insisted that because he has staffers, he doesn't need to read the whole bill.

"I have to rely on my staff, and I could probably tell you that I read every word, and I wouldn't be telling you the truth, nor would any other member," Collins argued.

Yet even though Collins insisted "I'm comfortable that I understand this bill in its entirety," he later told a reporter for Buffalo News that he didn't know the bill would cut $3 billion to his state's Essential Health Plan.

Democrats like Rep. Charlie Crist of Florida — who used to be that state's governor — denounced the fact that "no one has read it – and no one knows how much it costs!"

After all, as House Speaker Paul Ryan said in 2009 (back when he was simply another member of the House of Representatives), "I don't think we should pass bills that we haven't read that we don't know what they cost."

Paul Ryan in 2009: "I don't think we should pass bills that we haven't read that we don't know what they cost." #Awkward pic.twitter.com/7AA9i1McqN