"We have a Jim Crow system that carries forward": New Jersey gubernatorial candidate speaks out about systemic racism in the U.S.

A retired firefighter and social activist running for N.J. governor says there's a big problem with race in the US 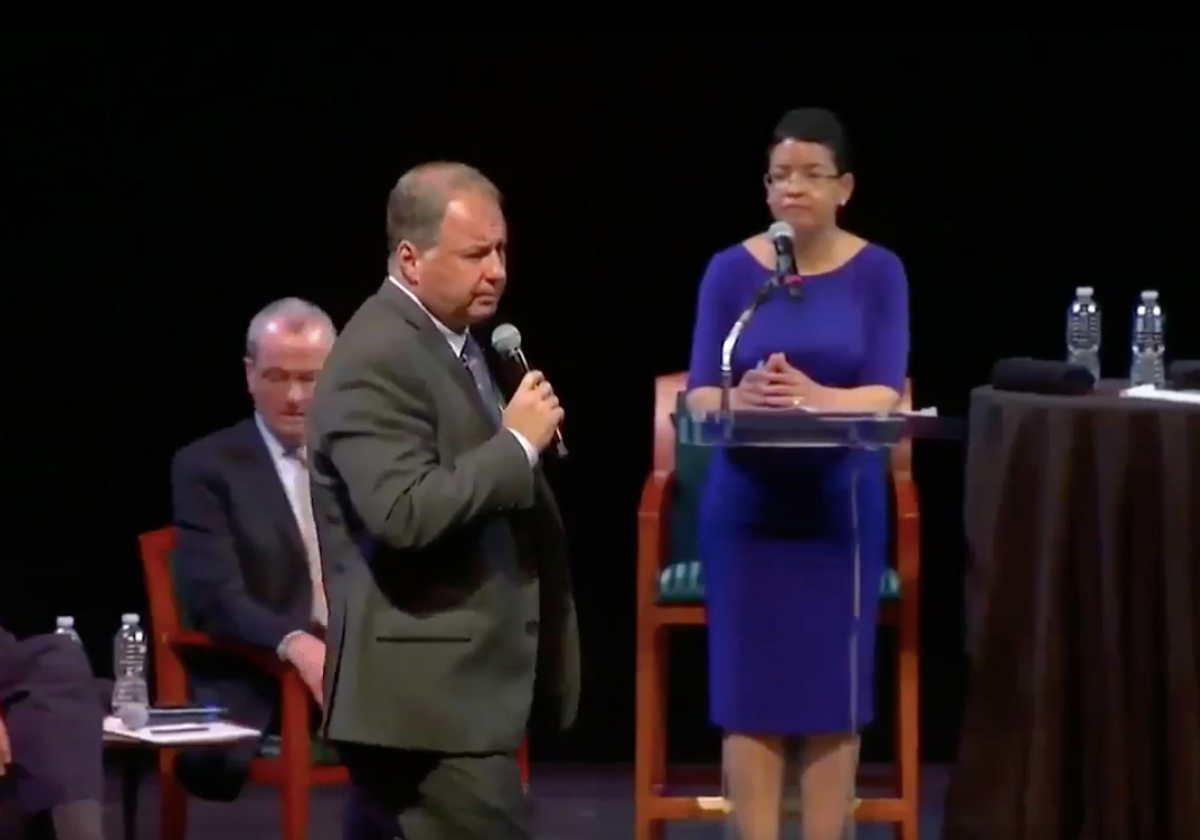 The American prison system incarcerates racial minorities at disproportionate rates and forces them to work.

Sound a lot like slavery? Bill Brennan, a retired firefighter and social activist who is running for governor of New Jersey, definitely thinks so.

"We have a Jim Crow system that carries forward," Brennan said during an event in New Jersey. "We can connect today's incarceration nation directly back to slavery. It is exactly the reason they're doing it. We had lease labor after Reconstruction, and what was that? Put black people in jail, make them work, lease them out to their former owners."

"And what are we doing today? We have the Corrections Corporation of America making money on our misery. And this has got to stop!" he added. After making it clear that he would "tell the truth" about this issue throughout his gubernatorial campaign, Brennan went on to proclaim that "our nation was built upon two things: The genocide of Native Americans and the enslavement of African Americans."

Finally, after praising the protesters at Standing Rock, Brennan vowed that "if I can not get the legislation to bend to the will of my needs as a governor who wants to free the people of this state, then I will use the power of my office to pardon every single non-violent...!"

The rest of his statement was garbled in the audio, but it didn't matter. Brennan had the crowd rallying behind him with an enthusiasm rarely seen in gubernatorial primaries.

He's running for NJ governor. What you think?@BillBrennansays: Our nation was built on genocide of Native Americans & slavery of Africans pic.twitter.com/RohUxNvdaq