“France has won!” said Macron: “Everyone said it was impossible. But they do not know France!” 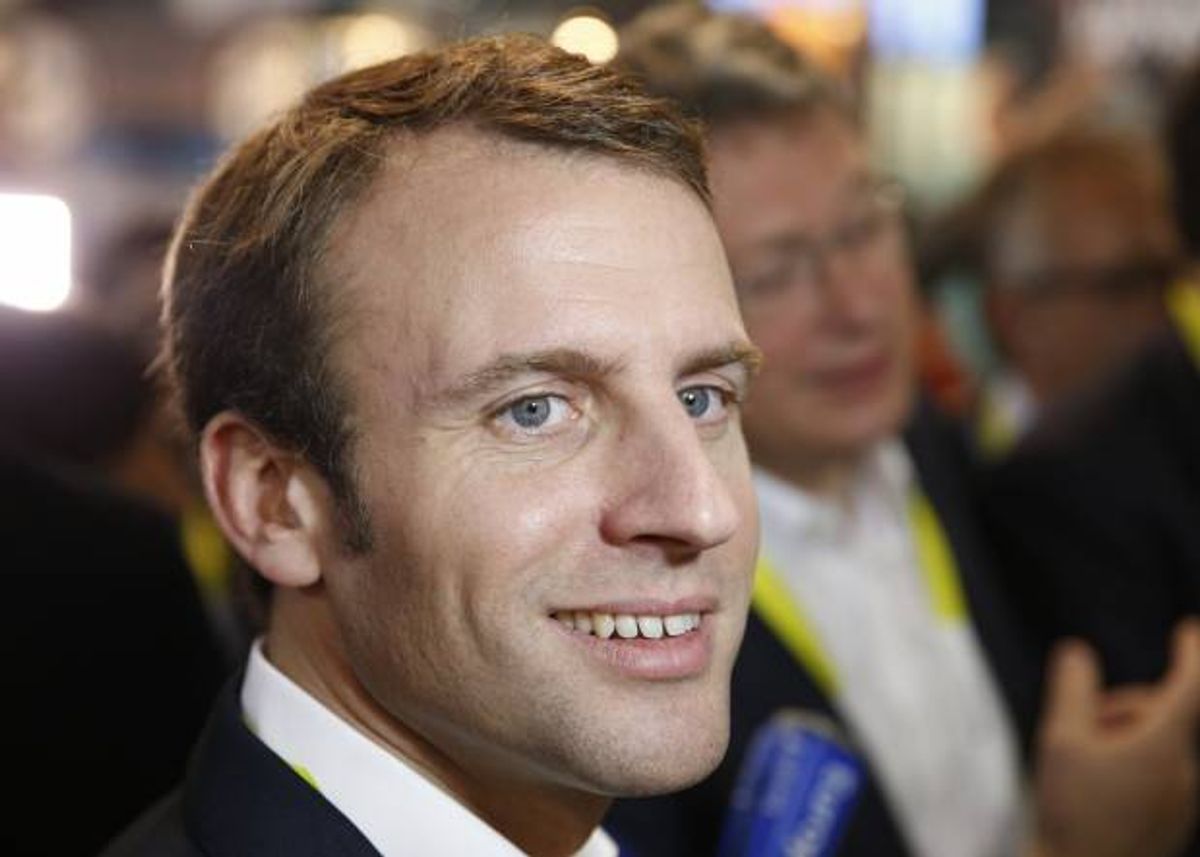 As the European anthem “Ode to Joy” played, new French president Emmanuel Macron celebrated victory, and spoke with confidence and awareness about his win, and the road that lies ahead for France.

"A new page of our history has turned this evening," he told the crowd gathered outside the Louvre Museum in Paris Sunday night. "I want that page to be one of hope and refound trust, the renewal of our public life, will be at the base of what I do from the very first day of our Presidency."

The pro-European former investment banker, 39, had never run for office before, but his messaging shook up France, winning him enough votes as a centrist candidate to defeat far-right populist rival Marine Le Pen.

An energized and excited crowd of thousands waved flags, the AP reported. In his speech there, Macron said those who voted for Le Pen were caught up in “anger, disarray.” Noting that the election was full of dissent and fury, Macron added, “I will do everything in the five years to come so there is no more reason to vote for the extremes."

He also said earlier that evening on French television that he would be a president for those who felt unhappy with what he offered. The AP reported further, “I know the anger, the anxiety, the doubts that a large number of you also expressed. It is my responsibility to hear them.”

As of press time, 99.99 percent of votes had been counted, and Macron won 66.06% of the vote, according to France's interior ministry. Le Pen won 36 percent.

Macron's victory highlights what appears to be an election trend in the past half-year in support of the EU and against border restoration. As such, European voters have several times over denied far-right populist candidates in several other countries, including Austria and the Netherlands, CNN noted.