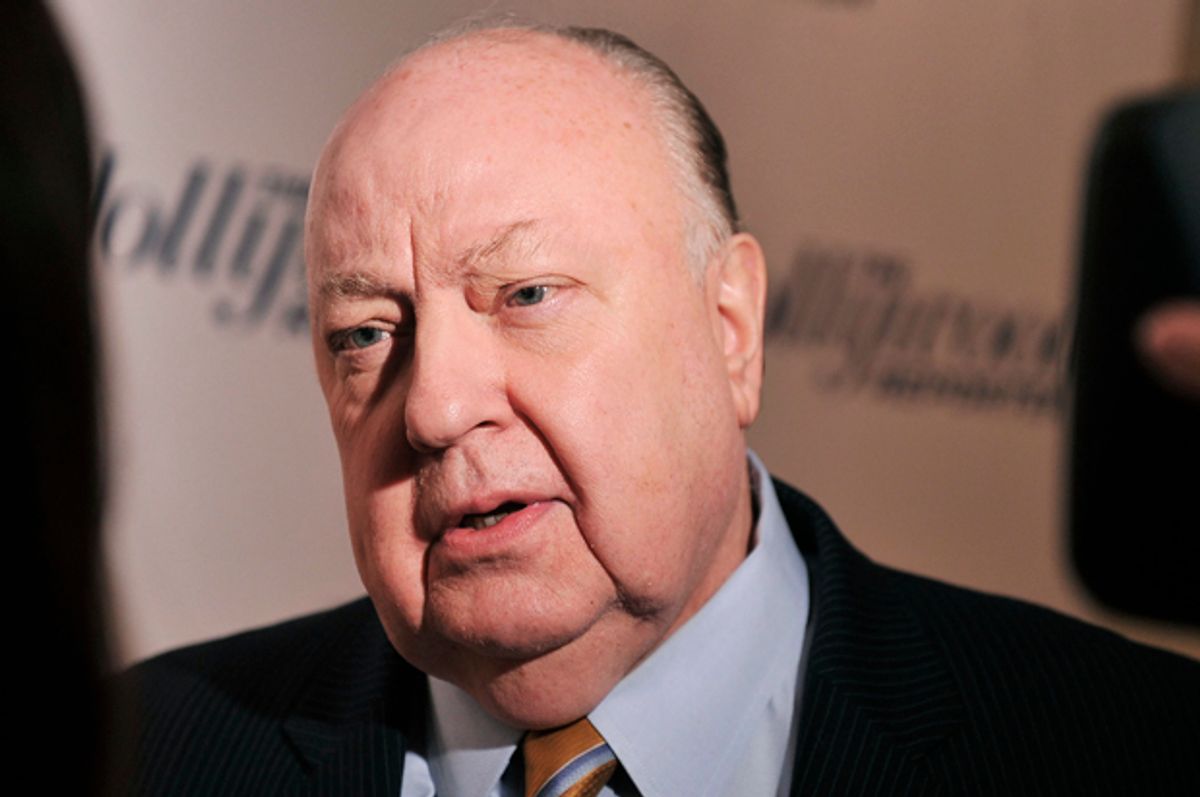 Roger Ailes, the man who created, crafted and led Fox News until he departed last year amid allegations of sexual harassment, has died. He was 77.

"I am profoundly sad and heartbroken to report that my husband, Roger Ailes, passed away this morning," wrote Elizabeth Ailes in a statement republished on The Drudge Report. "Roger was a loving husband to me, to his son Zachary, and a loyal friend to many. He was also a patriot, profoundly grateful to live in a country that gave him so much opportunity to work hard, to rise—and to give back. During a career that stretched over more than five decades, his work in entertainment, in politics, and in news affected the lives of many millions. And so even as we mourn his death, we celebrate his life."

In addition to founding America's most successful right-wing news station, Ailes was notorious for using underhanded tactics in order to stifle critics and competitors. This, combined with the sexual harassment allegations that eventually resulted in his ouster from the company, led to a considerable decline in his public image, as well as for the perception to take hold that a toxic work culture had developed within Fox News. Earlier this month it was reported that sexual harassment settlements have already cost the company $45 million.

Since departing Fox, Ailes has worked in an unofficial capacity with President Donald Trump. Last year, he worked with the then-Republican candidate on crafting a debate strategy for his debates with Hillary Clinton.