Bill Maher: "I doubt that Trump will be president the full term" 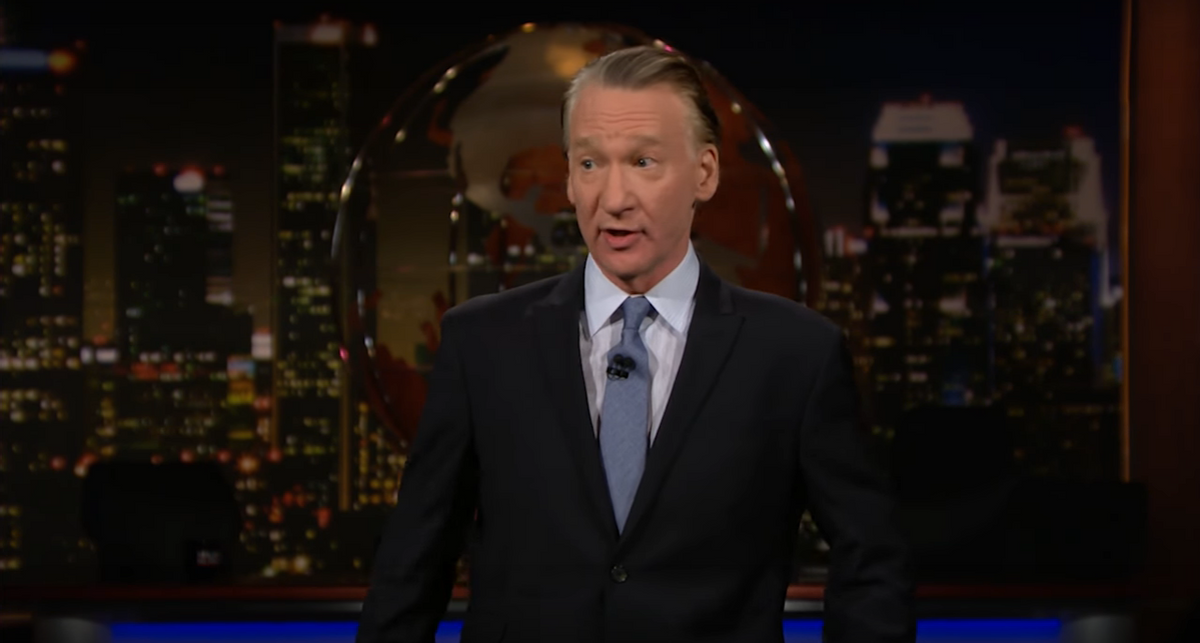 "Real Time" host Bill Maher was dizzy Friday night from all the explosive news that had broke the past week. The left-wing comedian could barely believe how careless and incompetent President Donald Trump has been in his short term.

"Every week it gets worse," Maher said to open his monologue. "The news stories are coming so fast and frequently I need dramamine to watch CNN. I have breaking news fatigue. I was talking to my doctor today. I said, 'Is drinking in the afternoon right for me?' He said, 'I'm way ahead of you.'"

Maher later brought up the news report that former FBI Director James Comey had apparently been keeping notes on his interactions with the president.

"According to the Comey memo," Maher explained to his audience, "Trump meets with Comey and says to Comey, 'You know, Flynn, he is involved with the Russians. Jesus Christ, he is a good guy. I hope you can just let this go.'"

"Hope you can let this go? Comey said, 'You know I am a cop, right?'" Maher joked. "When Vice President Pence heard that he started scratching out 'vice' on his business cards."

The political satirist then asked a reasonable question: "Is he trying to get impeached?"

"Even Monica Lewinsky is like, 'Wow, you really blew it in the Oval Office,'" Maher joked.

Maher predicted that with the appointment of a special prosecutor, Trump may not make it to the 2020 election.

"I doubt that Trump will be president the full term," he said. "He might not be president by the time he gets back from his trip"