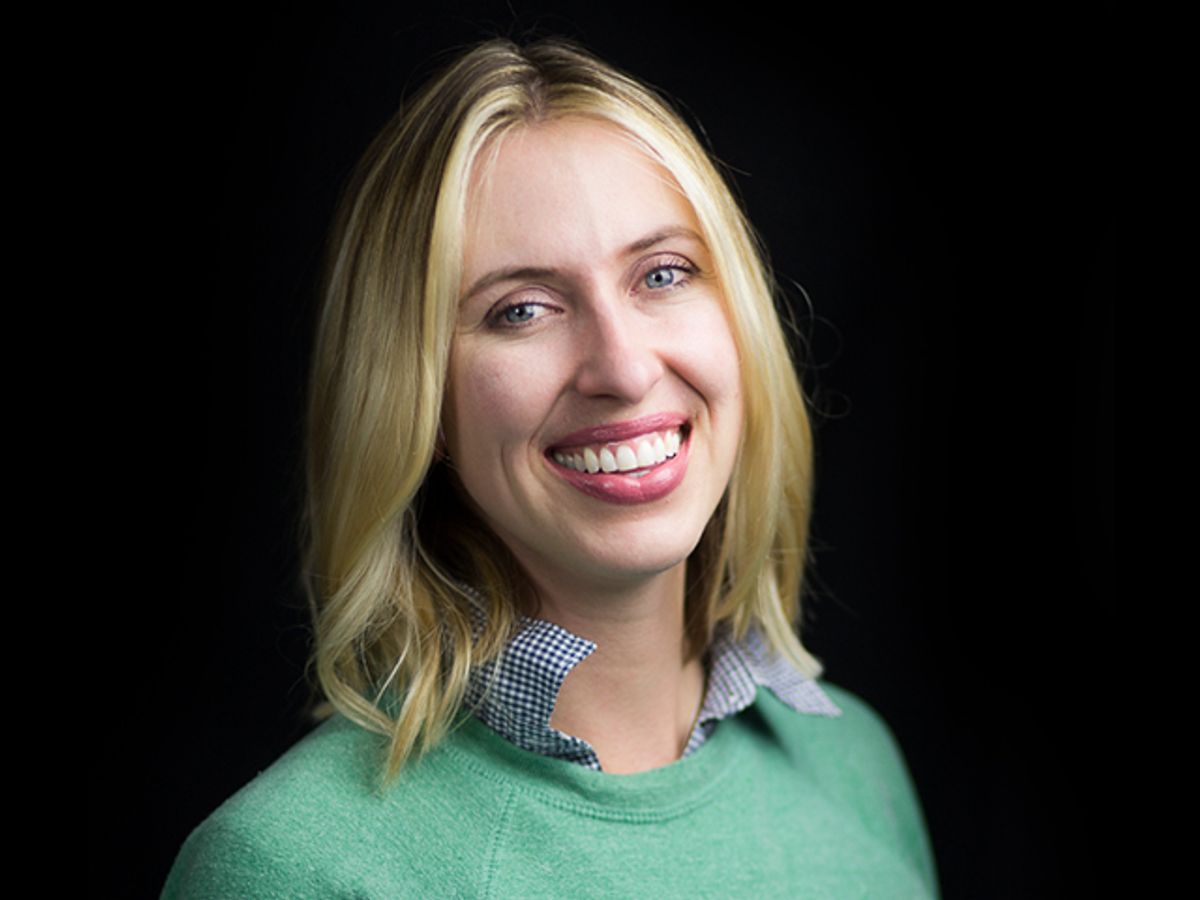 This "Salon Talks" video was produced by Alexandra Clinton

"I was so unprepared for what grief would be," Nora McInerny said during a recent episode of "Salon Talks." Yet she found herself grappling with this very thing when she and her late husband Aaron Purmort wrote his poignant and hilarious obituary that went viral in 2014. It included choice bits like he died after "complications from a radioactive spider bite that led to years of crime-fighting and a years long battle with a nefarious criminal named Cancer."

Now you can gain a sense about what dealing with grief is really by taking a look at her 2016 memoir "It's Okay to Laugh (Crying Is Cool Too)" or listening to her podcast "Terrible, Thanks for Asking."

Speaking with Salon, McInerny described her own experience after a string of losses including not only the death of her husband but also her father's passing. "I was the loneliest I've ever been in the year after Aaron died," she said. "I built myself this little prison of loneliness. It wasn't just that I lost Aaron. I lost most of my friends because I could not let anybody be close to me."

The typical narrative of grief that people share suggests a tidy trajectory: Tears are shed, and then after a few months the survivors attain "closure" and "move on." In reality, grief can present itself as headaches or sleeplessness or an inability to focus. To the untrained eye, a bereaved person may seem OK when she's definitely not. "There's this crazy, heavy abyss that comes and goes or comes back stronger," McInerny explained. "There's not five clear steps."

She also pointed out that grief and joy often coexist and one feeling does not replace the other. "Being happy was the worst thing that happened to me after Aaron died," she said. "It's not easy. I think that's what most people struggle with the most after any tragedy . . . being OK with being OK again."

Watch McInerny discuss dealing with grief and see if it resonates with your experiences or those of people you know.