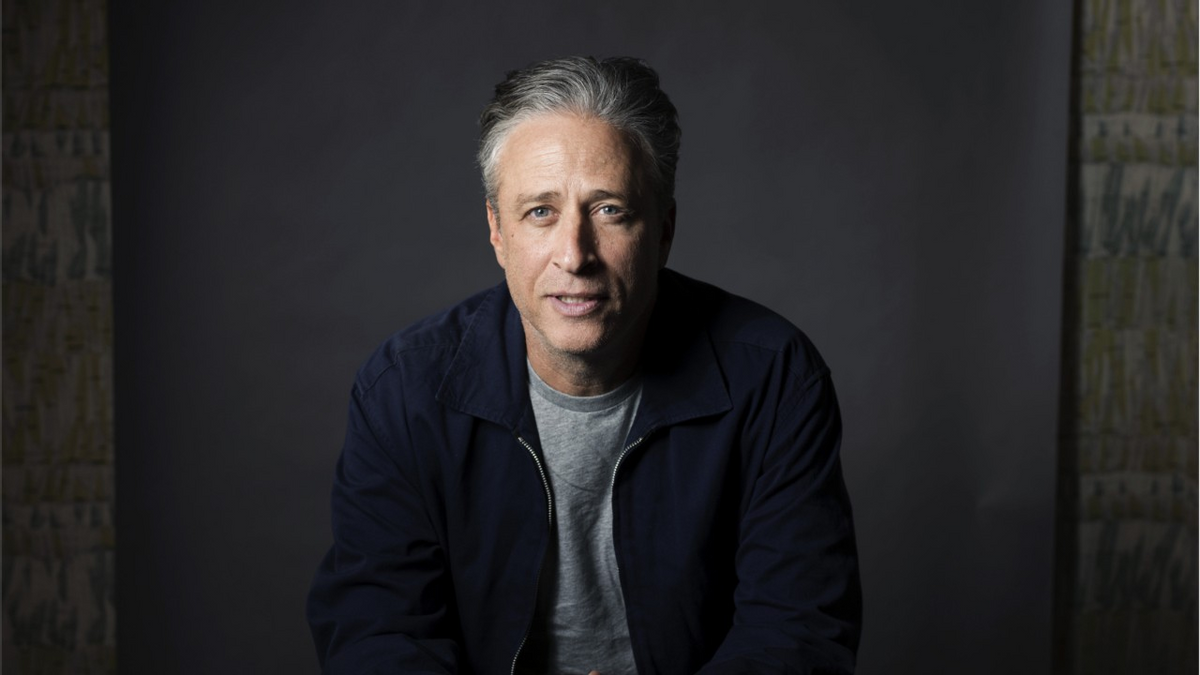 Comedy Central's "South Park" has mastered the art and science of satirizing topical issues in an animated form on a weekly basis. It appears, however, that translating those advances to a daily broadcast was a challenge was too great for HBO and Jon Stewart to overcome.

In a statement to Mashable about why HBO decided not to proceed with his planned animated political program, the former "Daily Show" said, "we all thought the project had great potential but there were technical issues in terms of production and distribution that proved too difficult given the quick turnaround and topical nature of the material."

The expert, in-depth article by Lance Ulanoff goes on to explain that the producers' plans required the show to select a news story in the afternoon, create a script and then animate it into a comedy program for broacast that night, all in a handful of hours. All of the relevant characters and ideas would, "live inside the head of the man at the head of this show," who was presumably Jon Stewart.

These details come from an interview with a vice president for marketing for the animation software company, Reallusion. While the executive didn't mention Stewart by name, the hints and the facts are all there for the taking.

Alas, when it came to the actual animation of the show — which was never given a name — the executive noted that "character creation, digital lighting and, most important, rigging," would ultimately have, "taken too long."

While "South Park" is famous for being able to produce episodes on topical issues within days — a skill detailed in the fascinating 2011 documentary, "Six Days To Air: The Making of South Park" — the vision of a nightly animated show came perhaps just a few years too early.

Click over here for a fascinating read on how very close HBO came to executing it and where the concept may lead in the future.