Steny Hoyer sums up Democrats' thoughts on Russia saga: A "continuing pattern of cover up" 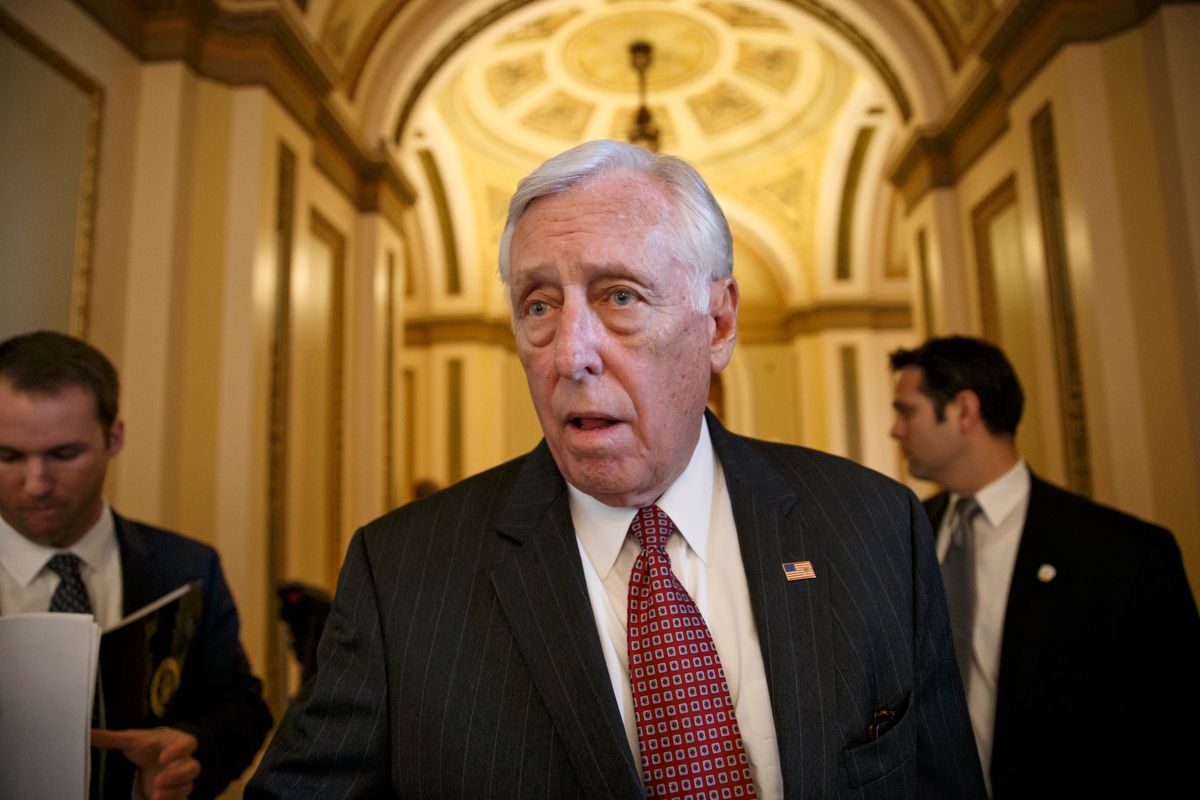 Rep. Steny Hoyer D-Md., said that he believes he's seen a "continuing pattern of cover up" in President Trump's actions to thwart the federal investigation into his campaigns alleged ties to the Russian Government, in an interview with CNN on Thursday.

"It’s the pattern that leads one to believe that there’s fire where there is so much smoke," Hoyer told CNN.

"First you start out with [Paul] Manafort, and [Roger] Stone and [Michael] Flynn and [Carter] Page and others who had very close financial relationships with the Russians,” he said. “Then you have a candidate who talks very positive about Putin — you have a candidate justifying feeling that he’s a pretty good guy, and then you have this continuing pattern of cover-up," Hoyer continued.

Over the past two weeks it has been reported that Trump has repeatedly attempted to interfere with the FBI's investigation. Trump has been accused of requesting former FBI Director James Comey to halt the investigation into Flynn. It was also revealed that the Trump administration has been exceptionally irresponsible when it comes to handling sensitive information which may make U.S. allies apprehensive when it comes to sharing intelligence in the future. For the past week Trump has enjoyed time away from Washington, and has been on his first international trip which comes to a close in the coming days.

After Comey's firing, and nationwide outrage, the former FBI head Robert Mueller was tapped to take over the investigation, and Comey is has said he would openly testify, but no date has been set.