WATCH: Chair of Libertarian Party compares its treatment to experiences of African-Americans before the '60s and women before suffrage 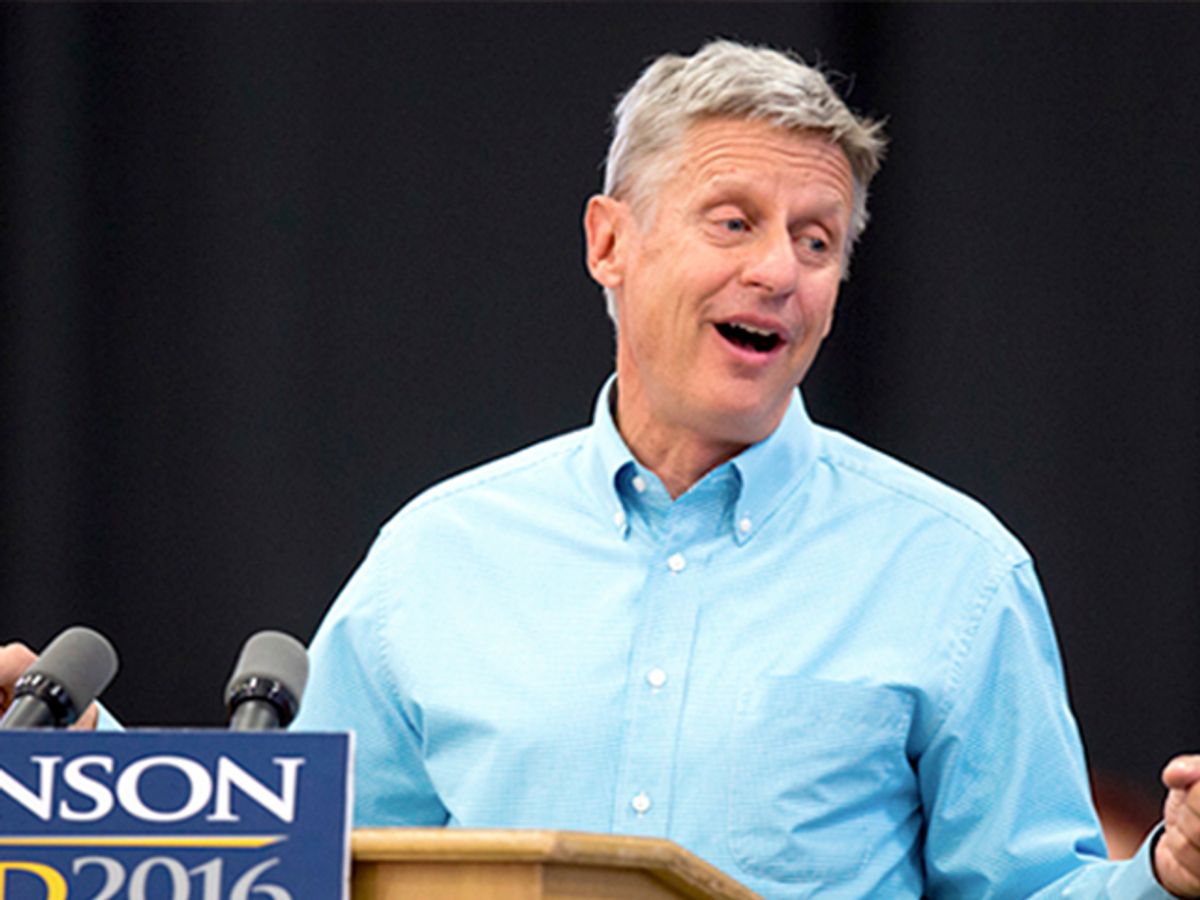 This was the response I received from Nicholas Sarwark, the chairman of the Libertarian Party, when we discussed the unfair treatment that its 2016 presidential candidate, Gary Johnson, received at the hands of the media.

In truth, third parties do suffer from major structural disadvantages in the American system, as Sarwark pointed out, but I find it offensive to compare the ordeal of a libertarian candidate to the plight endured by victims of racial or gender-based oppression. No, they are not the same thing.

Of course, Sarwark spoke for a lot of people when he described the election between Republican candidate Donald Trump and Democratic nominee Hillary Clinton as a choice between "terrible and terribler." He isn't wrong in pointing out that "if you don't vote your conscience . . . for what you want, you're going to get what they shove down your throat. And that's going to be them fearmongering you."

I believe that our essentially two-party system, which has kept America alternating between Democratic and Republican presidents since the 1850s, stifles independent voices, fosters corruption and keeps out-of-touch elites in power. Creating a multitude of viable parties won't solve all our problems, but a long-term solution might begin with that step.

Of course, while some might agree that America needs a multiparty system, is it always morally justifiable to support a third-party candidate? In the 2016 presidential election, the policies espoused by Hillary Clinton and Donald Trump had major differences. If you didn't cast your vote for the one candidate who could have stopped Trump, this was a terrible, terrible mistake.

So what's Sarwark's solution to overcoming up-hill battle that third party candidates face? "We just try and be better," he argued, saying his party is readying for the 2018 midterms, to run candidates up and down the ballot all over the country.

Watch the conversation to learn more about the challenges, potential and controversies surrounding third parties in the States.