WATCH: Libertarian Party chair on the war on drugs: "Stop locking people up" 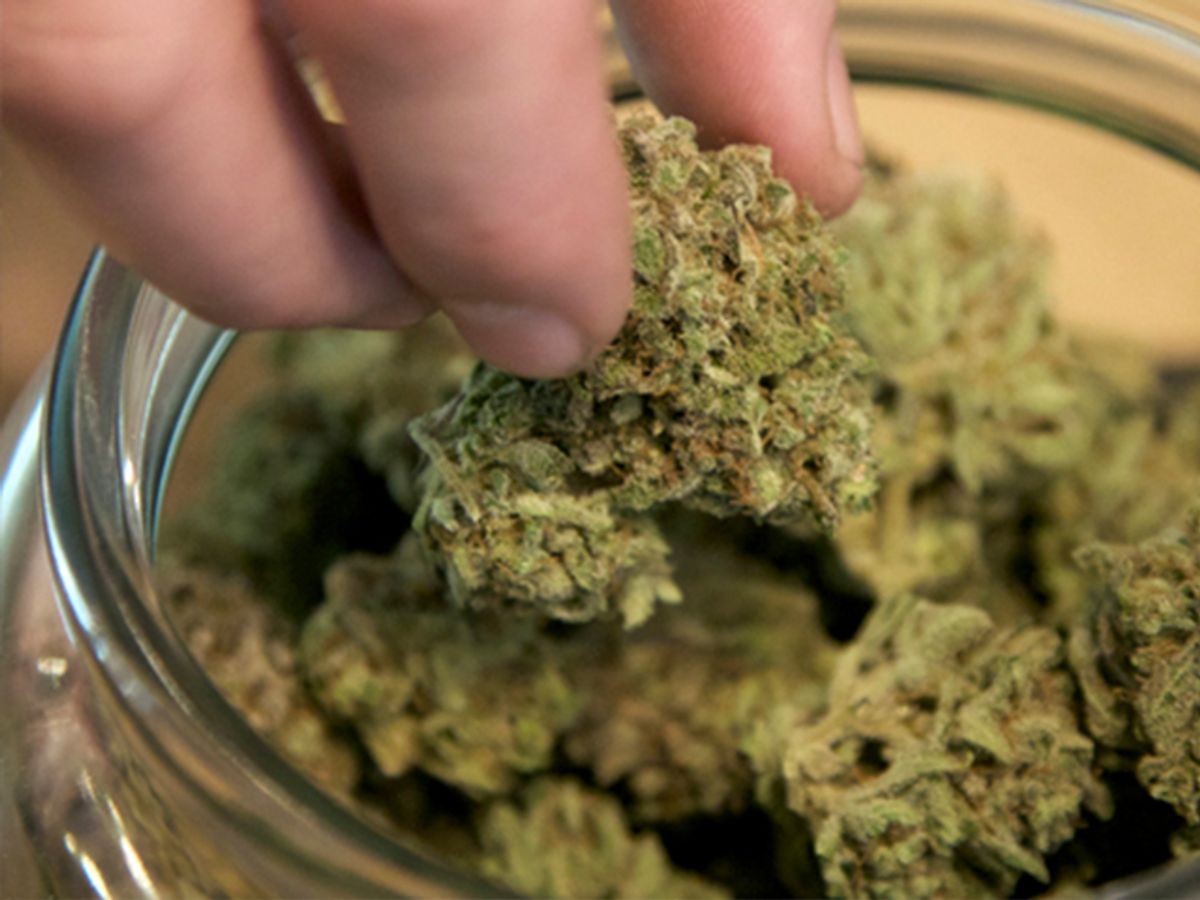 When I recently spoke with the Libertarian Party's chairman, Nicholas Sarwark, about his organization's unique perspective on the presidency of Donald Trump, he highlighted a very important issue: the war on drugs.

Libertarians are staunch critics of America's harsh anti-drug policies. Sarwark denounced a broad range of Trump administration actions "from the confirmation of Jeff Sessions, who's been an unrepentant drug warrior who supports civil asset forfeiture . . . to him bringing back the old harsh sentencing regime."
Sarwark also argued that Congress needs to say, "Look, these penalties that we have for people having drugs or selling drugs or using drugs — they need to be brought down into the area of reality. And stop locking people up for decades over substances people voluntarily consume and ingest."

Indeed many people on the left might agree: What right does the government have to tell people what they can do with their bodies? Not to mention the fact that such a crusade should be denounced for its racism, expense and mass incarceration. Yet while those problems are horrific, the war on drugs could theoretically be reformed without doing away with it altogether.

To me, though, the last part of Sarwark's phrasing perfectly captures why the war on drugs cannot be justified: "Stop locking people up for decades over substances people voluntarily consume and ingest."

Do you want to claim that people who use drugs are more likely to commit crimes? Perhaps, but then outlaw the crimes themselves, not the substances that may make them more likely.

Sarwark said that anti-drug laws need to be "brought down into the area of reality."

In my view, they shouldn't exist at all.

Watch our conversation to better understand libertarians' argument about our government's drug policies.