Why did these Germans build a literal pipeline for their beer?

It's for the biggest music festival in the world. 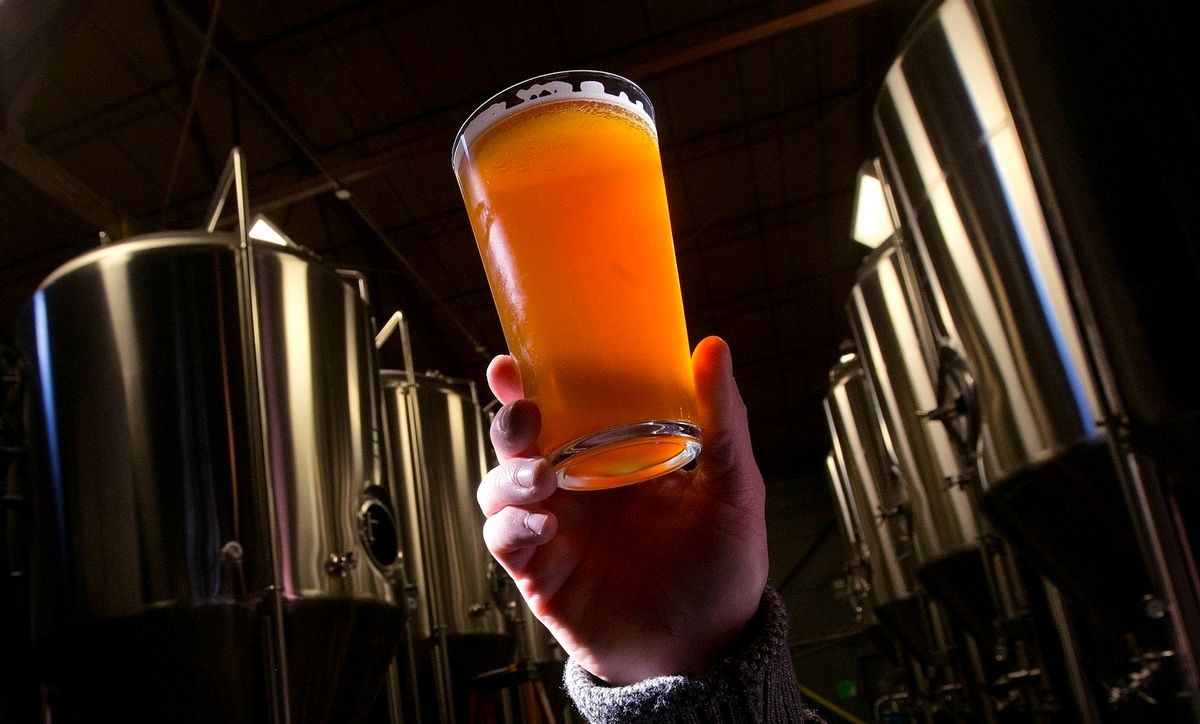 Organizers for the world’s biggest metal festival expect metal heads to consume so much beer they’re constructing a beer pipeline. The underground pipeline will be seven kilometers long and funnel 400,000 liters of beer to the festival. It will hold enough pressure to pump six beers in six seconds. To anyone who stood in line for a beer at concert, this will sound like a godsend.

Around 75,000 metal fans attend the three-day Wacken Open Air Festival each year. On average they consume about 5.1 liters of beer during the course of the festival, according to Statista. Festival spokeswoman Frederike Arns told Deutsche Press Agentur the pipeline will stop beer trucks from tearing up the land.

“In this way, we will no longer have to distribute truck loads of beer kegs across the premises each day,” Arns said.

The pipeline will be buried 80 centimeters and allow the festival land to be farmed normally throughout the year. It will also keep the beer cold, which we’re sure the metal heads will love.