Lebanon bans "Wonder Woman" only two hours before its debut 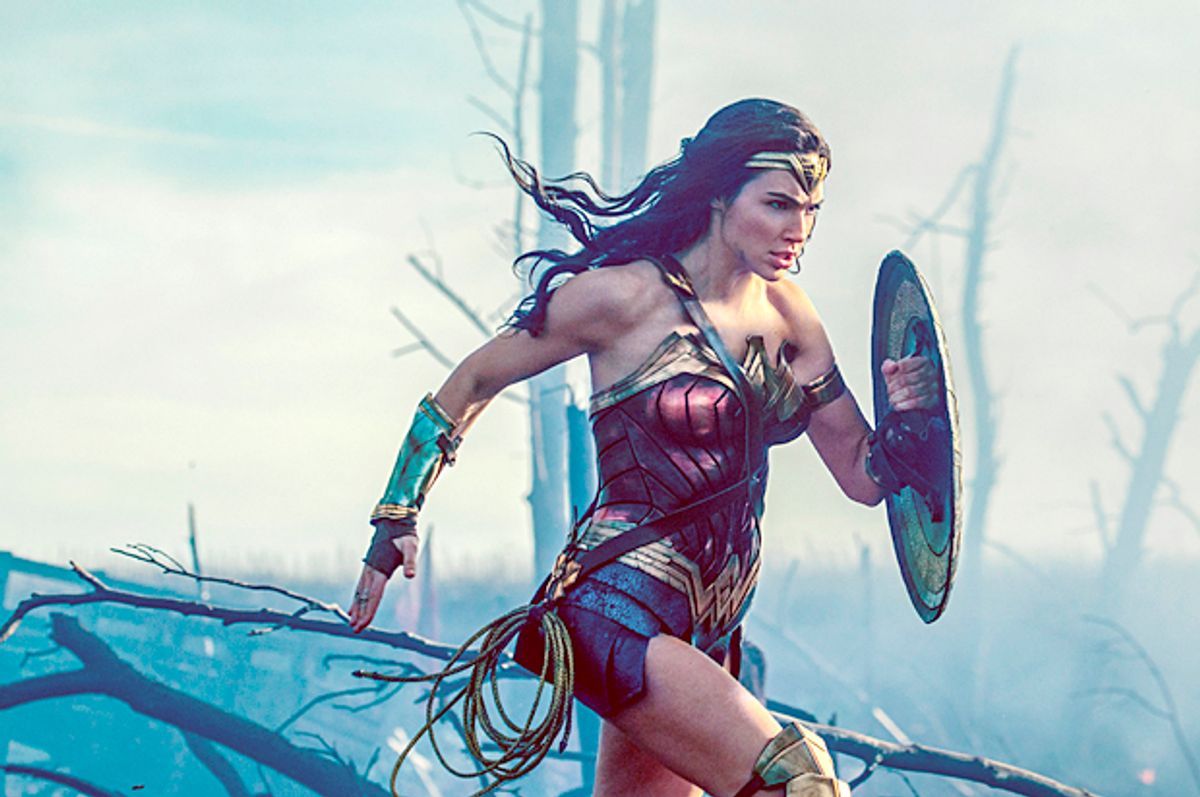 With only two hours to spare before its debut in Lebanon, the government the has banned all screenings of  "Wonder Woman" within its borders, Variety reports. The government has cited the film's star, Israeli actor Gal Gadot, as the central reason for the move.

While Lebanon's ban is indefensible from a free-speech perspective and could come across as motivated by anti-Semitism, it remains consistent with a number of ongoing government policies.

Currently, the government urges its citizens to boycott all Israeli products and bans them from traveling to Israel or having official contact with Israelis.

A state of war between Lebanon and Gadot's home country of Israel has existed for decades. Further, while the Lebanese-backed Hamas remains a constant and fatal terrorist threat to Israelis, the IDF has also been responsible for atrocities in Lebanon — an ongoing source of tension between the two nations.

That said, past Gadot films — including "Batman v. Superman: Dawn of Justice" and "Fast & Furious 6" — have debuted in Lebanon with no government action.

More than merely Israeli, Gadot is an Israel Defense Forces veteran who expressed support for IDF members in a controversial 2014 Facebook post published during the Israel-Gaza conflict of that year.

Gadot has talked about how her service in the IDF (mandatory for most Israelis) has helped her in her career, particularly when it comes to knowledge of weapons and performing her own stunts. As she once told Fashion Magazine, "The army wasn’t that difficult for me. The military gave me good training for Hollywood."

Ironically, "Wonder Woman" screenwriter Allan Heinberg spoke to "Entertainment Weekly" recently about how "Wonder Woman" critiques nationalism. "We are in a very WWI world today with nationalism," he said, "and how it would take very little to start a global conflict."

It would seem a very minor global conflict has started due to Lebanese nationalism colliding with Gadot's Israeli nationalism.