Barely two years ago, both parties had agreed to roll back mandatory minimum sentencing. Well, forget all that 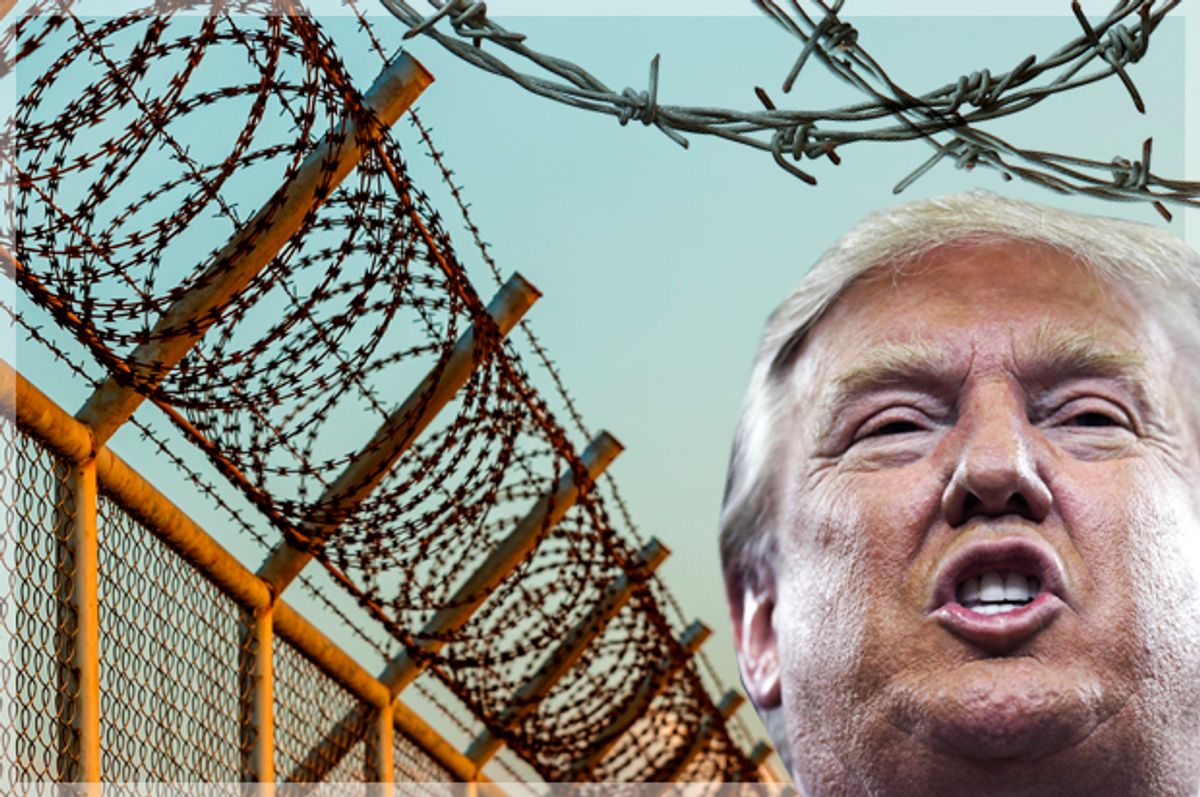 Back in early 2015 it looked as though America might be on the verge of a rare moment for recent times, when leaders of both parties might come together to pass an important bipartisan reform. Over several years both the right and the left had reached a consensus that the draconian mandatory minimum sentencing laws passed in the 1980s and 1990s had been overzealous and counterproductive. Politicians on both sides of the aisle were actually working together on the federal level to eliminate many such sentences, especially after data gathered in states like Texas and Georgia made clear that doing so could save governments money and reduce crime rates.

Even Texas Sen. Ted Cruz memorably spoke to the issue on the Senate floor:

Today, far too many young men — and in particular African-American young men . . . find themselves subject to sentences of many decades for relatively minor, nonviolent drug infractions. We should not live in a world of "Les Misérables," where a young man finds his entire future taken away by excessive mandatory minimums.

Mandatory minimum laws were mostly aimed at drug-related crimes and came about in a burst of emotional reactions to tabloid-style stories in the 1980s. Early in that decade the crack cocaine epidemic had everyone spooked, largely because opportunistic politicians stoked the story for political gain. The case that many people still remember is that of 22-year-old college basketball star Len Bias, who died of a cocaine-induced heart attack just two days after being drafted by the Boston Celtics. Facing a big midterm election, the Democrat-dominated Congress saw the public outcry as an opportunity to quickly push through the Anti-Drug Abuse Act of 1986.

On the 20-year anniversary of Bias' death in 2006, Eric E. Sterling and Julie Stewart wrote in The Washington Post about the effects of this ill-considered act of political opportunism:

One result was the innocuous-sounding Narcotics Penalties and Enforcement Act, which became the first element of the enormous Anti-Drug Abuse Act of 1986, hurried to the floor a little over two months after Bias's death. But the effect of the penalties and enforcement legislation was to put back into federal law the kind of clumsy mandatory minimum sentences for drug offenses that had been done away with 16 years before. And there they remain, 20 years and several hundred thousand defendants later.

The federal prison population exploded from 36,000 in 1986 to nearly 200,000 in 2016, costing the government billions of dollars and finally leading members of both parties to realize that reform was long overdue.

And then immigration panic hit. An unknown college professor named Dave Brat unseated House Majority Leader Eric Cantor in a 2014 Republican primary, and that was the canary in the coal mine. Fueled largely by talk radio and the emerging "alt-right" white nationalism of Breitbart News, Brat ran on a hard-core anti-immigration platform — in a suburban Virginia district with relatively few immigrants — and the GOP realized that issue was potent.

By 2015 the Republican majority had embarked on a new crusade: promoting the Establishing Mandatory Minimums for Illegal Reentry Act of 2015, also known as “Kate’s Law.” It would impose a mandatory five-year minimum sentence on immigrants who illegally re-enter the country after having been deported. The legislation was named after Kate Steinle, a 32-year-old woman who was shot and killed by an undocumented Mexican immigrant, Francisco Sánchez, in July 2015 in San Francisco. (The shooting itself was likely a tragic accident.) Sánchez had been deported five times before and was wanted for yet another deportation. "Kate's Law" is often mentioned in the same breath as efforts to ban sanctuary cities like San Francisco.

The idea was proposed by Steinle's parents and taken up by Fox News' Bill O'Reilly who made it his personal crusade. Naturally, the man who so eloquently spoke out against mandatory minimums just the year before, Ted Cruz, jumped at the opportunity to co-sponsor the bill. The House passed the bill but Republicans couldn't break the filibuster in 2015 or 2016. The right-wing press was fit to be tied about that, as well as about the GOP's apparent unwillingness or inability to do away with sanctuary cities.

Here's how Breitbart described the problem:

Sanctuary cities pose a great threat to American communities already overrun by Third Worlders and their descendants and a vast network of lawlessness sprawls across the country. As many as 11 to 30 million illegal aliens, largely but not exclusively originating from the most violent and backwards nations on Earth, are currently squatting on U.S. territory.

Then the 2016 presidential campaign went in high gear, with immigration at the top of the front-runner's agenda. Donald Trump endorsed Kate's Law immediately, evoking "beautiful Kate" at all his rallies and promising to end sanctuary cities on his first day in office.

He didn't do that. But Trump and his allies haven't given up. The administration is working every angle to pressure cities to give up their sanctuary status. And the following tweet from May 6 shows Steve Bannon's "white board" indicates that "pass Kate's Law" is prominently listed under "immigration."

According to the Washington Times, while introducing the law in the new Congress in January, Rep. Steve King of Iowa said, “Parents should never experience the heartbreak of burying their child, but the Obama administration’s commitment to lawless immigration policy has made that tragedy the new normal."

This is nonsense, of course. It's a tragic fact of American life that too many parents have to bury their children due to violent crime — but immigrants are far less likely to commit violent crimes than native-born individuals.

Kate's Law has been hung up in the Senate but, according to the Hill, just as the mandatory minimum sentences were tucked into the Anti-Drug Abuse Act of 1986, the provisions of Kate's Law are now attached to a border security bill that includes new money for prisons, detention centers and border agents. Whether Republicans can this time overcome a Democratic-led filibuster, with Trump in the White House eager to sign it, is perhaps even less likely than it was before.

But regardless of what happens with Kate's Law or sanctuary cities, all this immigration hysteria has completely blown up all that hard-won bipartisan effort to reform the criminal justice system. Attorney General Jeff Sessions wants to embark on a new "crime war" that will make the crusades of the 1980s look tame by comparison, and it appears that we may end up making this already terrible situation even worse.