Trump called the shooting at a Manila resort a "terrorist attack." It wasn't 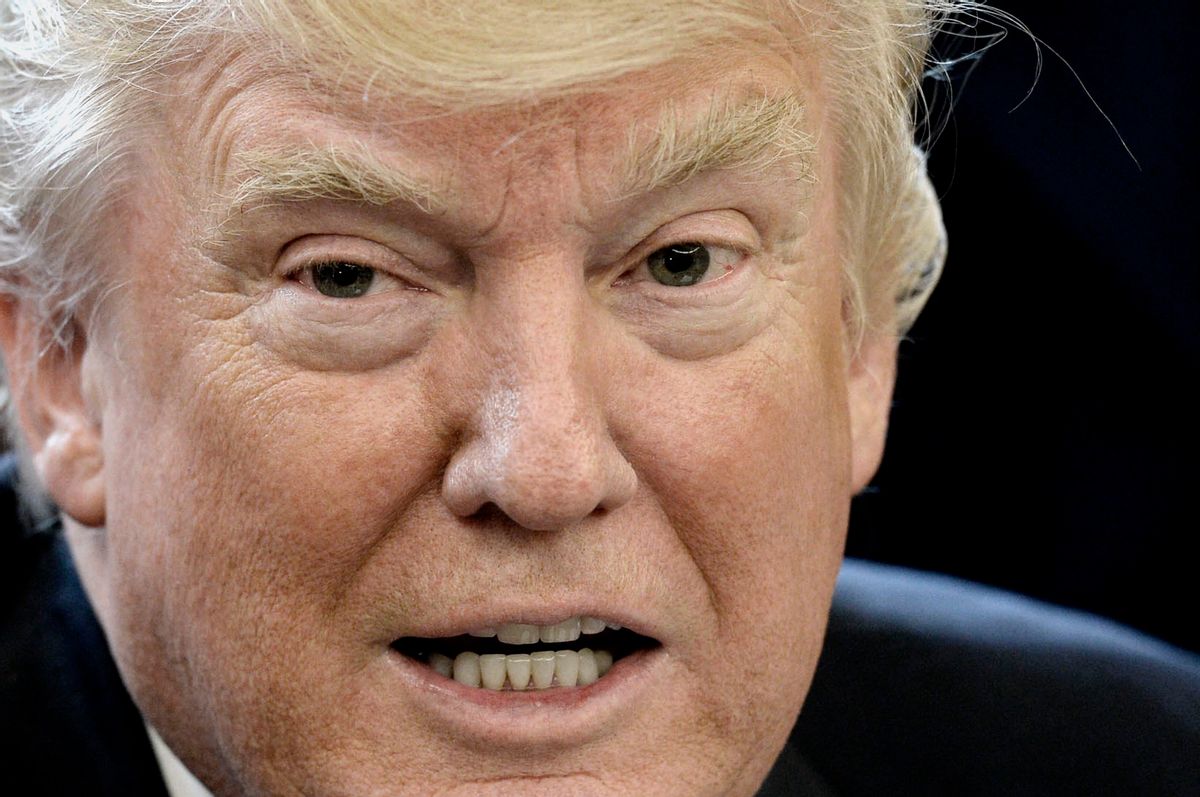 Before President Trump announced that he would withdraw the U.S. from the Paris climate accord, he took a moment to lend his thoughts and prayers to the Philippines for what he prematurely assumed was a terrorist attack — only it wasn't.

Trump said on Thursday that a "terrorist attack" happened in the Philippines and that it's "really very sad as to what's going on throughout the world with terror."

"We're closely monitoring the situation," he said. "Our thoughts and our prayers are with all of those affected."

The Thursday shooting at a Manila resort was caused by a lone thief who was armed with a gun. The shooting resulted in a stampede, as hundreds of guests tried to flee the hotel. The gunman was attempting to rob gamblers and began shooting at guests on the second floor, according to CNN. The number of people injured or possibly killed in the attack was not immediately clear, but a Philippine Red Cross official said there were at least 25 people hurt. Many of the injuries were a result of the stampede and not gunshot wounds, according to CNN.

According to ABC News, police have said there are currently no confirmed gunshot wounds.

The word "terrorism" carries heavy connotations and suggests a politically motivated attack on passers-by with the goal of mass panic and mass casualties. This was not that. Yet intentionally or not, Trump has been adept at harnessing fear of terrorism in garnering political support. Molly Ball, writing in The Atlantic, called Trump a "master of fear, invoking it in concrete and abstract ways, summoning and validating it."

She added, "More than most politicians, he grasps and channels the fear coursing through the electorate."

It is possible that Trump's labeling of this botched robbery as "terrorism" is a purposeful ploy to rally his base and garner more support by encouraging us to view the world as a fearful, terrorism-ridden place. After all, this xenophobic, militaristic worldview underpins most of his policy proposals, from the Mexican border wall to the Muslim ban and the heightened military spending he's angling for.

Trump has been quick to offer condolences when a terrorist attack is carried out by a foreign organization like ISIS but has been relatively silent about homegrown attacks not committed by someone who is a Muslim. Recently Trump was silent after Army Lt. Richard Collins III was stabbed to death at the University of Maryland by a white supremacist.