The "Real Time" host and Ben Sasse talk about millennials 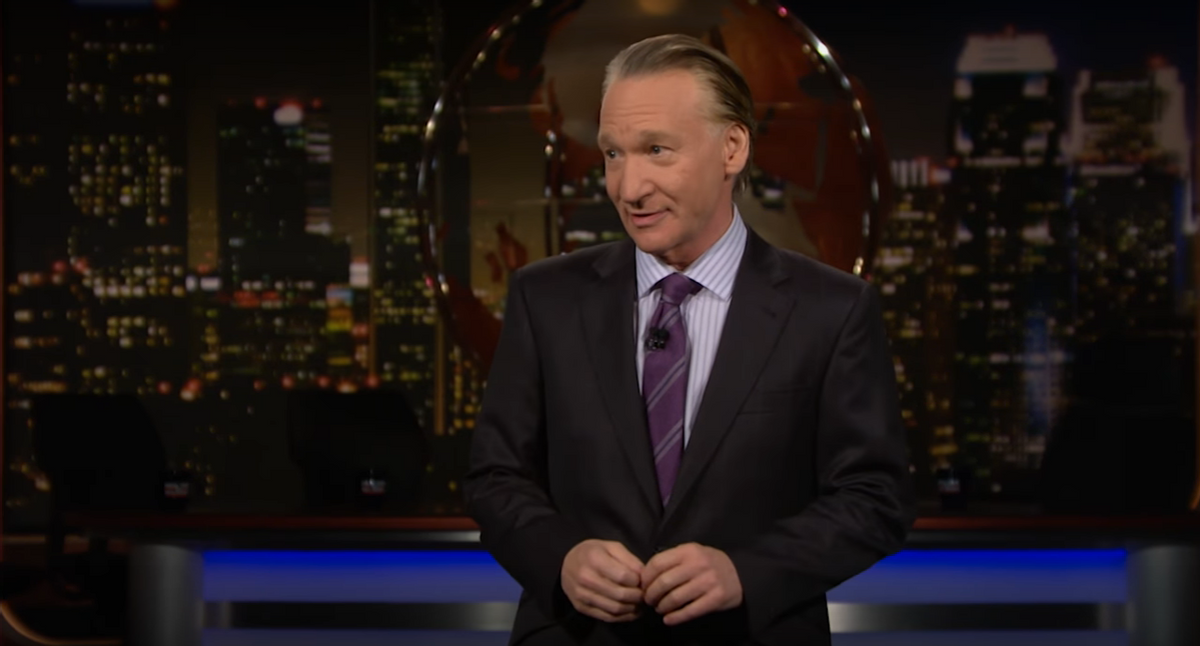 Few climate activists have a platform the size of Bill Maher, the "Real Time" host who has help led the resistance against the far-right Trump administration. On Friday, a day after President Trump announced he was pulling out of the Paris climate agreement, Maher talked a bunch of nonsense with Sen. Ben Sasse, leading to an obscene comment that may go down in late-night history.

"I'm not trying to beat up Millennials," Sasse said in his interview on "Real Time" Friday. "But there is something weird in human history if you can't tell 10 and 15 and 20 and 25 year olds apart — because that's new."

"Halloween used to be a kid thing," Maher added to the conversation.

"It's not anymore?" the Nebraska senator asked.

"Not out here," Maher responded. "Now adults dress up for Halloween. They don't do that in Nebraska?"

Maher then said that he should strive to visit Nebraska more often, which led to an exchange that Maher might regret for a long time.

"You are welcome," Sasse said. "We would welcome you to work in the fields with us."

Maher did not express any immediate regret with his choice of words. Some people in the crowd offered splattered laughs, but ultimately the left-wing comedian was left thanking a few individuals in the crowd for acknowledging his ill-humored joke.

"You are still working in the fields out there," Maher asked Sasse, trying to recover from the awkward silence.

"Yeah, we want to make our kids suffer," Sasse answered.