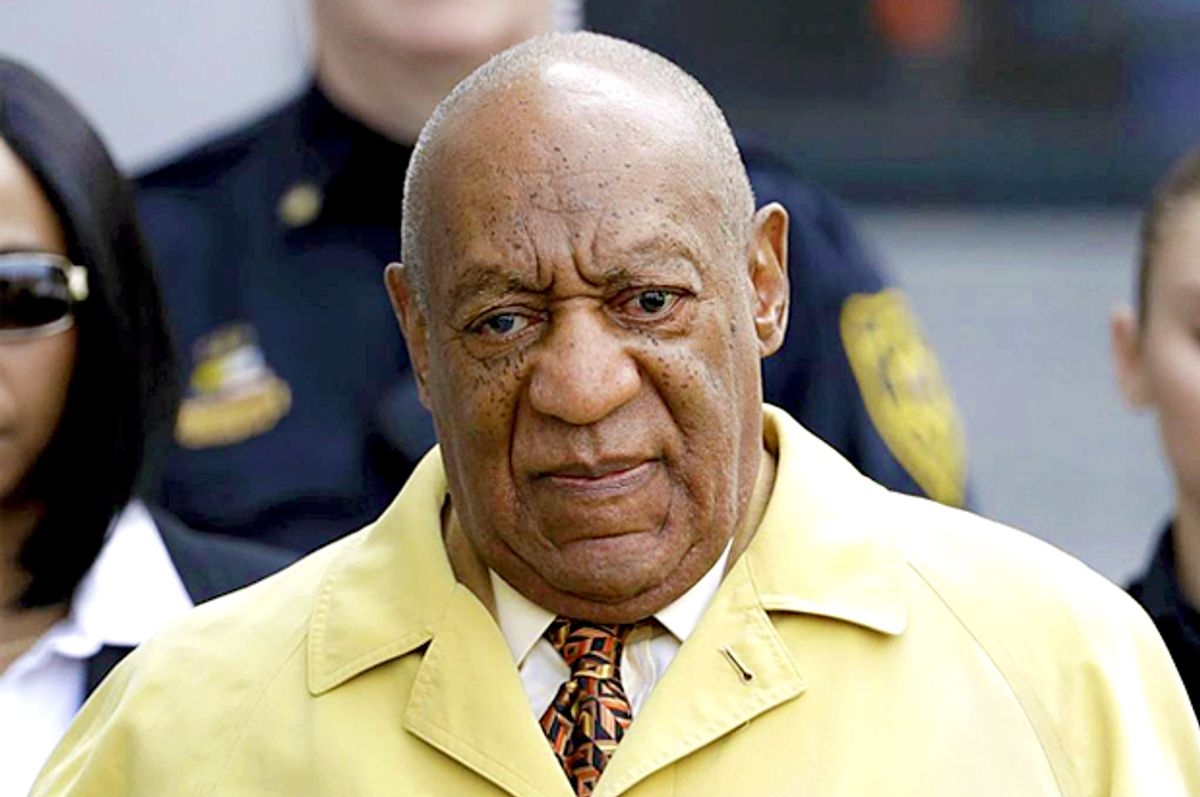 Although the seeds of his fall from grace were planted decades ago, Bill Cosby's long-awaited sexual assault trial begins today at the Montgomery County Courthouse in Norristown, Pennsylvania.

Cosby was joined by Keshia Knight Pulliam, who played his fictional daughter Rudy Huxtable on the classic sitcom "The Cosby Show," according to a report by The New York Times. Knight Pulliam was quoted as saying that "truth happens here," an expression of solidarity for the man who once played her father.

Despite the fact that women have accused Cosby of sexually assaulting them all the way back to the 1960s, the sole issue in the upcoming trial is an alleged incident in 2004, according to a report by The New York Times. In that year, Cosby is accused of having drugged and sexually assaulted Temple University employee Andrea Constand.

The trial, which is expected to last roughly two weeks and is being presided over by Judge Steven O'Neill, will pivot on three points. Constand herself will testify regarding her account of the events in question from 2004; a second woman who says she was sexually assaulted by Cosby in 1996 will provide her version of events; and Cosby's admission in 2005 that he purchased quaaludes for his sexual encounters will be analyzed.

Cosby himself is not expected to testify.

The Montgomery County district attorney heading the prosecution will be Kevin R. Steele. Cosby will be represented by a legal team led by Brian J. McMonagle. It is expected that McMonagle will attempt to undermine Constand's credibility, while Steele will attempt to evoke sympathy for her among jurors.

In addition to "Kacey" (the woman behind the 1996 complaint), Steele had also asked for 12 other Cosby accusers to testify at his trial. This request was rejected on the grounds that it would be too prejudicial for the jury.