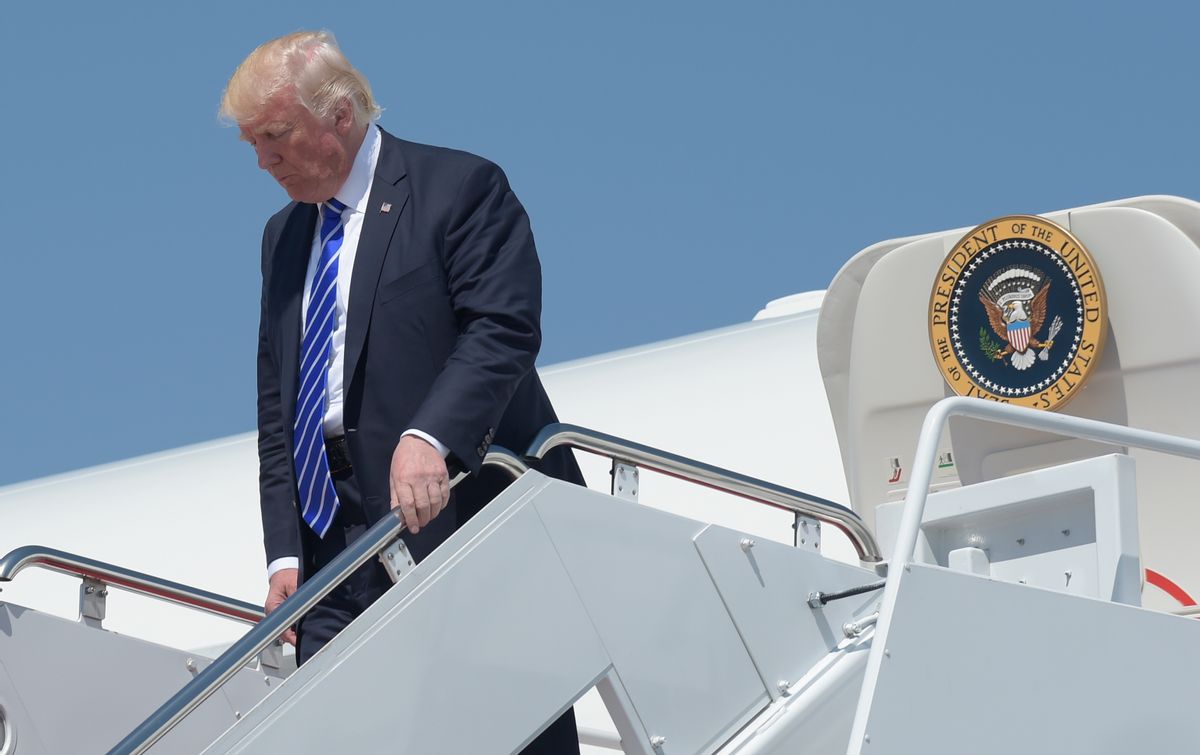 President Donald Trump has been on one of his characteristic tweet-storms ever since the London terrorist attack on Saturday.

One could be forgiven for thinking that Trump is setting it up so that, if a terrorist attack occurs in the United States, he can blame the "politically correct" court system and all of his other perceived political opponents.

Because of his administrative incompetence, however, he should really blame himself.

There are dozens of key positions that need to be filled in order to effective fight Islamist terrorism but remain vacant, according to a report by Politico. In addition to not yet hiring a new FBI director, Trump also has yet to select a head for the Transportation Security Administration, an assistant attorney general for the national security division, a deputy for the Office of the Director of National Intelligence, a director of DNI's National Counterterrorism Center or a head of the Homeland Security division that safeguards America's physical and online infrastructure. There are also a number of State Department positions and ambassadorships that are still vacant, while Trump's nominee to head the Federal Emergency Management Agency has yet to be confirmed by the Senate.

Perhaps most glaring among the vacancies right now is the slot for American ambassador to the United Kingdom. Even as the country is reeling from Saturday's attacks, there is no top diplomat to speak for the United States. Although Trump said he would appoint New York Jets owner Robert "Woody" Johnson to the position, he has yet to formally submit Johnson's name to the Senate.