Twitter is buzzing with opinions about Comey's statement and testimony. 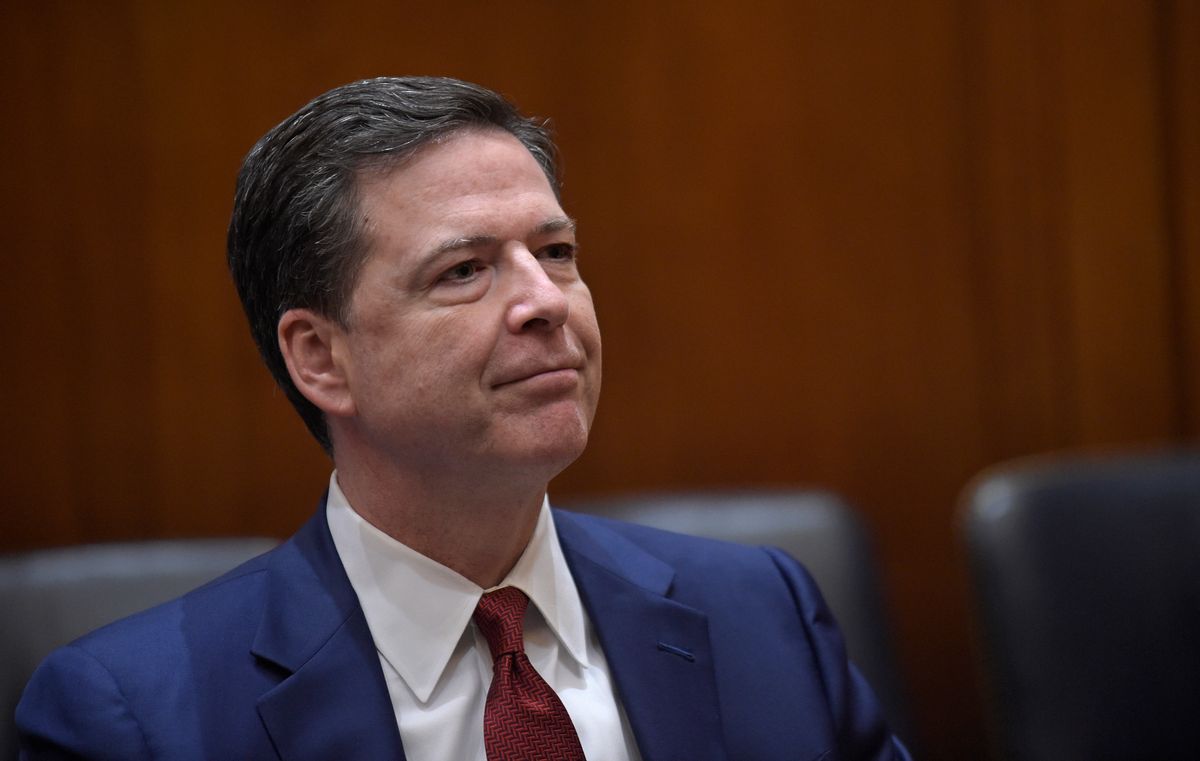 A day after releasing a seven-page opening statement to the public, as a precursor to his testimony, in which he outlined the one-on-one conversations he had with the president between Trump's inauguration and Comey's firing, Comey was grilled by legislators for several hours over his relationship with Trump and his handling of recent FBI investigations.

Comey's testimony raised questions about Trump's honesty, his alleged attempts to obstruct justice and about his involvements with Russia, which are, of course just a few of Twitter's favorite things to poke fun at the president for.

But Twitter users were really excited for Comey's candid honesty and willingness to not hold back as he took down Trump.

People were wondering where Trump himself was, as both of his Twitter accounts were oddly silent.

Kamala Harris was praised for her direct questions, especially since no one stopped her from asking them.

Of course, there are those who are hoping Comey is the one who gets taken down. Users pointed out inconsistencies, and claiming hypocrisy as Comey's testimony unfolded.

And, of course, some people were just over it all.