Even though banks brought in record profits last year, the House of Representatives passed deregulatory legislation 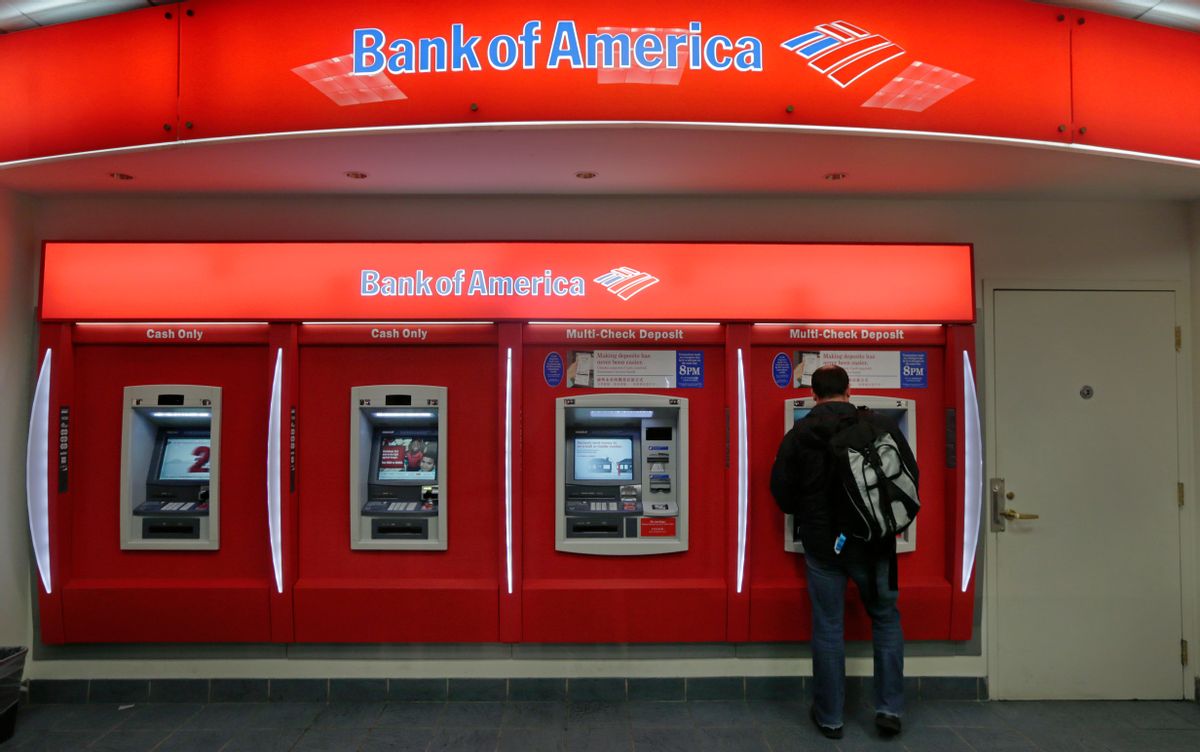 On Thursday, Republicans in the House of Representatives voted to passed a major banking deregulation bill that would roll back major financial Dodd-Frank regulations and would be a boon to the big banks who plunged America into the 2008 financial crisis.

The Financial Choice Act, supported by President Donald Trump, would implement a number of measures that weaken the Dodd-Frank Act, which was passed by President Barack Obama's administration to rein in the big banks. The measure passed along strict party lines: Only one Republican broke ranks to vote no, while no Democrats voted yes.

The Consumer Financial Protection Bureau would have its powers reduced and its director would be required to report directly to the president, thereby making it less independent. Similarly the Financial Stability Oversight Council, an interagency group led by the Secretary of the Treasury, would have less power to increase regulations on non-banking financial firms that it decides are "too big to fail."

In addition, the Financial Choice Act would allow banks that increase their emergency financial surpluses to avoid many of the new regulations imposed by the Obama administration. The Volcker Rule, which limits the risking financial practices in which banks can engage, will be repealed, which is expected to increase profits at big banks by more than $2 billion. Similarly, it would make it so that banking and financial industry executives don't have to disclose how much they earn compared to their average employees.

That said, the bill is unlikely to maintain all of its current provisions by the time it gets through the Senate.

As Sean Tuffy, who works on global regulatory intelligence for Brown Brothers Harriman, told CNBC, the vote was "a symbolic victory for the House Republicans. The Senate's been pretty clear that they're going to pursue financial regulatory reform, but on their own terms."