May's Conservative Party no longer has a majority, as her political life hangs in the balance 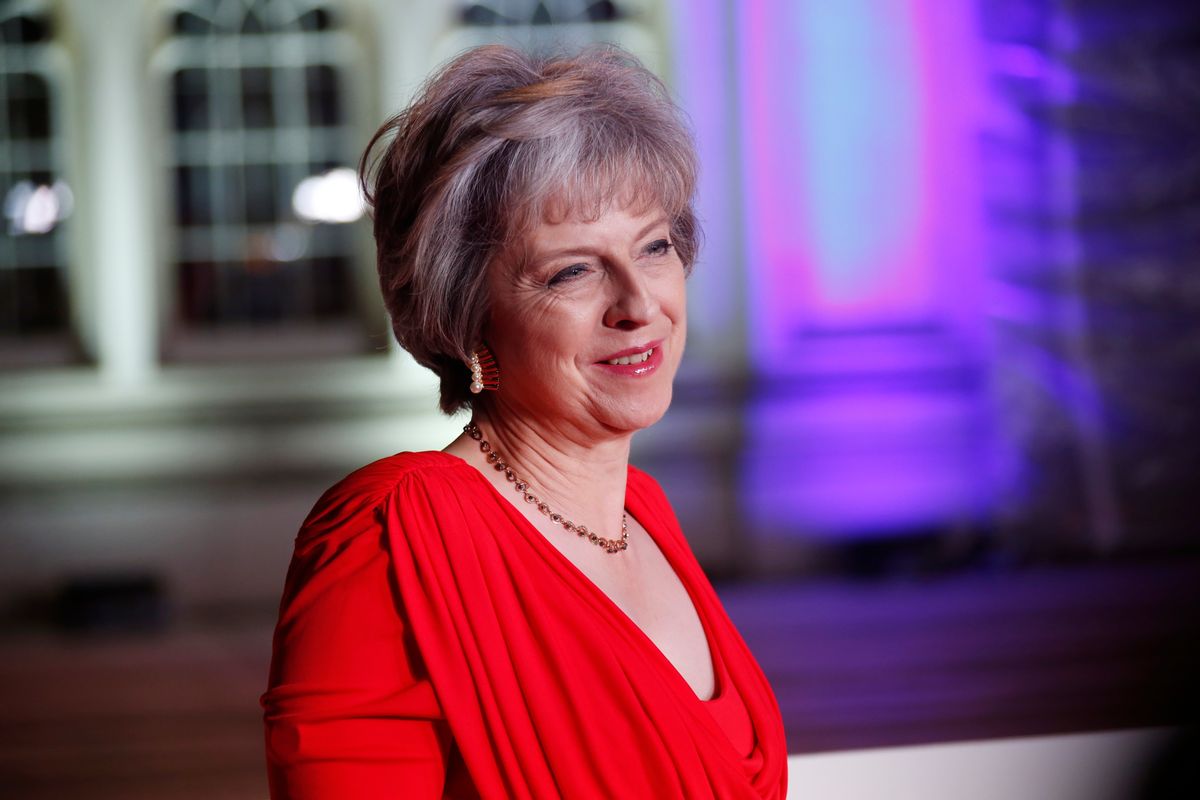 After suffering significant setbacks in the recent elections, Prime Minister Theresa May is going to have to rely on a political party from Northern Ireland — the Democratic Unionist Party — in order to maintain her hold on power in the United Kingdom.

"What the country needs more than ever is certainty," May said Friday morning. May will have increased difficulty in implementing British policies — especially those involving Brexit — because 326 members are needed to pass legislation in the House of Commons. Although May's Conservative Party had 330 MPs prior to the election, they will now have only 318.

This is considerable egg on May's face, considering that she called for the elections in April so that she could be in a better bargaining position when negotiating for Brexit.

This is where the Democratic Unionist Party comes into the picture. Because they retained 10 members in the elections, May hopes to cobble together a governing coalition with the group, according to a report by the BBC. The DUP is pro-Brexit and is known for its socially conservative stances on hot button issues like same-sex marriage and abortion rights. That said, the DUP is expected to insist that May pay close attention to the delicate economic situation facing Northern Ireland's economy — it alone will share a border with a nation in the European Union after Brexit — as a precondition for its support in Brexit negotiations, according to a report by The Wall Street Journal.

By contrast, Labour Party leader Jeremy Corbyn scored a major victory in the elections, with his party gaining 29 seats to increase their presence to 261 MPs.