The hate crime I survived

I nearly died at the hands of anti-Semitic classmates 20 years ago. This is why we need to actively resist bigotry 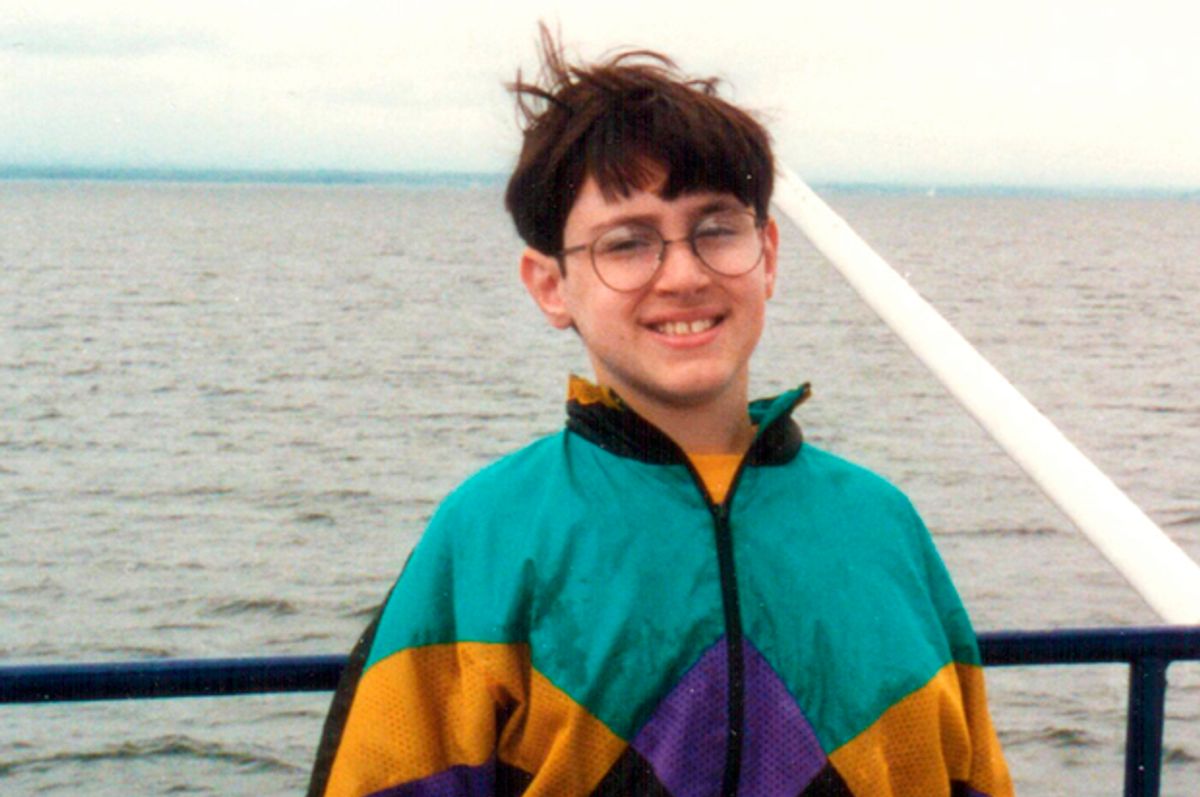 Matt Rozsa (Courtesy of the Author)
--

This week marks the 20-year anniversary of the day when I nearly died.

I was attending a sixth-grade picnic at my upstate New York school. The Catskills may be associated with the rise of Borscht Belt comedy, but as a 12-year-old child, I knew it as a place where I would constantly be subjected to anti-Semitism. Fellow students would draw swastikas on my textbook covers, accuse me of killing Jesus Christ and ask me if I had horns on my head. One time a bunch of students pelted me with coins.

Much of this, in retrospect, may have simply been stupid kids saying and doing stupid things because they were too immature to realize just how awful it was. Certainly I said and did things as a child and teenager that I would never do as an adult.

But at that picnic, it was different. While I was talking to a friend, a group of kids dumped a bucket of water on my head. I ran to the lake to try and get a cup of water in order to get back at them, and before I knew it I was surrounded by children in the lake as they squirted me with water guns.

Then I remember two of them holding my head underwater. That recollection is followed by nothing — it's as if a section of a strip of film had been cut out, the two adjacent sections spliced together. When my mental footage resumes, I recall bursting from the lake (a friend's older brother apparently pulled me out) and rushing to the shore to vomit up water and sand.

This isn't the first time that I've written about that experience, but in 2017, the lessons that I've drawn from that trauma seem much more relevant than they did when I discussed it in years past.

For one thing, we have a president, Donald Trump, who openly traffics in bigotries — against women, against Mexicans, against Muslims — to a degree that would have been unimaginable for a commander-in-chief even a few years ago.

What's more, I have seen the pro-Christian chauvinism that motivated my attackers — they chanted "Drown the Jew!" and "Christ killer!" while holding my head underwater — become more mainstream. Recently a Republican congressman from Louisiana, Rep. Clay Higgins, published a Facebook post in which he said that when it comes to radicalized Islamists, America should "kill them all." While this was horrifying enough, I couldn't help but notice that he didn't direct his message to "Americans" or the "United States" or even "the Western world."

He directed it toward "all of Christendom," which implicitly leaves anyone who isn't a practicing Christian out of the equation.

While people like Trump and Higgins like to justify their language by saying that they're refusing to be "politically correct," I can attest from my own experiences that bigoted language can very easily lead to real-world discrimination. And not merely the violence that nearly cost me my own life, but the anti-Semitic bullying that I encountered for years prior to that event. It's easy enough to observe that the bullying never should have been allowed to reach that point, but frankly the bullying was in its own right completely unacceptable.

Yet because the adults around me refused to take it seriously — these were the days when bullying victims were told to develop a thick skin, or barring that, given ponderous lectures about how they should feel sorry for their bullies because they probably had low self-esteem — I had no choice but to merely put up with it.

I view this defining moment in my life today as an object lesson in how humanists need to be aggressive in advocating for their principles. We live in an era where bullies like the ones who nearly snuffed out my life seem to be gaining power, and the only way to stop them is to call them out for what they are and fight back. It's why, even as critics of humanism label its advocates as "politically correct" or with the epithet of "social justice warrior," I believe they must double down on their efforts and fight against prejudice whenever and wherever they find it.

My life is much better now than it was in 1997, but in many ways the world I inhabit seems to have gotten much worse.

This is why we need, more than ever, a powerful Resistance.