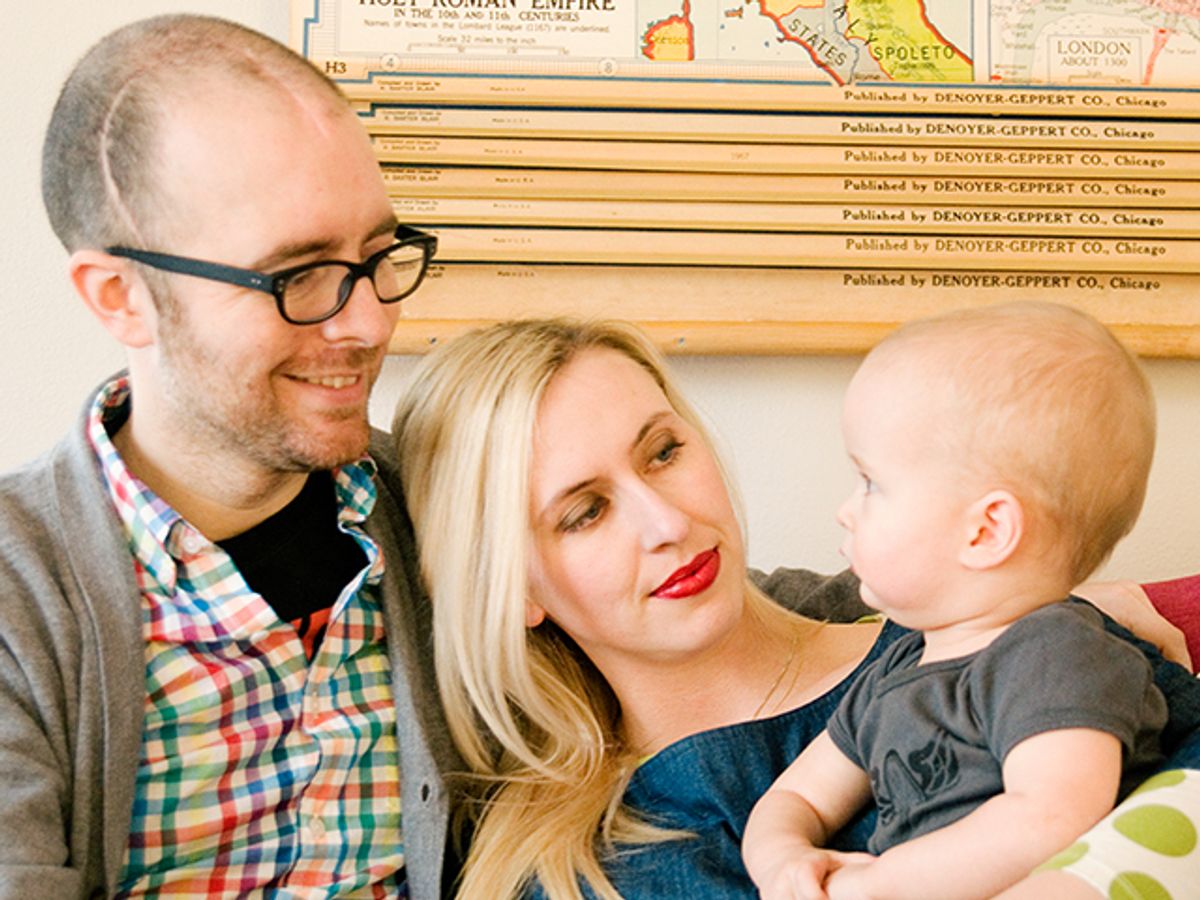 Among the least-hoped-for ways that a person's words can go viral, penning a brilliant obituary has to rank pretty high. But in 2014 Aaron Purmort's passing was marked with a clever, honest and even award-winning notice that listed his cause of death as "complications from a radioactive spider bite . . .  and a years long battle with a nefarious criminal named Cancer."

Purmort's wife Nora McInerny has gone on to host the podcast "Terrible, Thanks for Asking" and write the fierce and funny memoir "It's Okay to Laugh (Crying Is Cool Too)."

During a recent episode of "Salon Talks," she described how she also came to add "notable widow" to her list of accomplishments: "The short story is that I fell in love with the best person in the world," she said. "And then they died."

After Purmort initially received a diagnosis of brain cancer, she started a blog with a twist.

Instead she "wrote mainly just about life and about our lives together. Aaron was not a sad story; he was not a cancer story. He was a real live person. And that's the story that I wrote. I wrote the story of actually being in love with him and being alive with him."

As his condition worsened, McInerny recalled, "when he entered hospice, I didn't want to leave anything up to chance."

So as his life neared its end, they collaborated as they had in past. "We laid in bed and I asked him if he wanted to like write [an obit] together, and we did," she said. "We were laughing so hard and crying so hard."

Catch more of the conversation on Salon about McInerny's unconventional approach to approaching cancer and death.