Why Gal Gadot is a real-life Wonder Woman 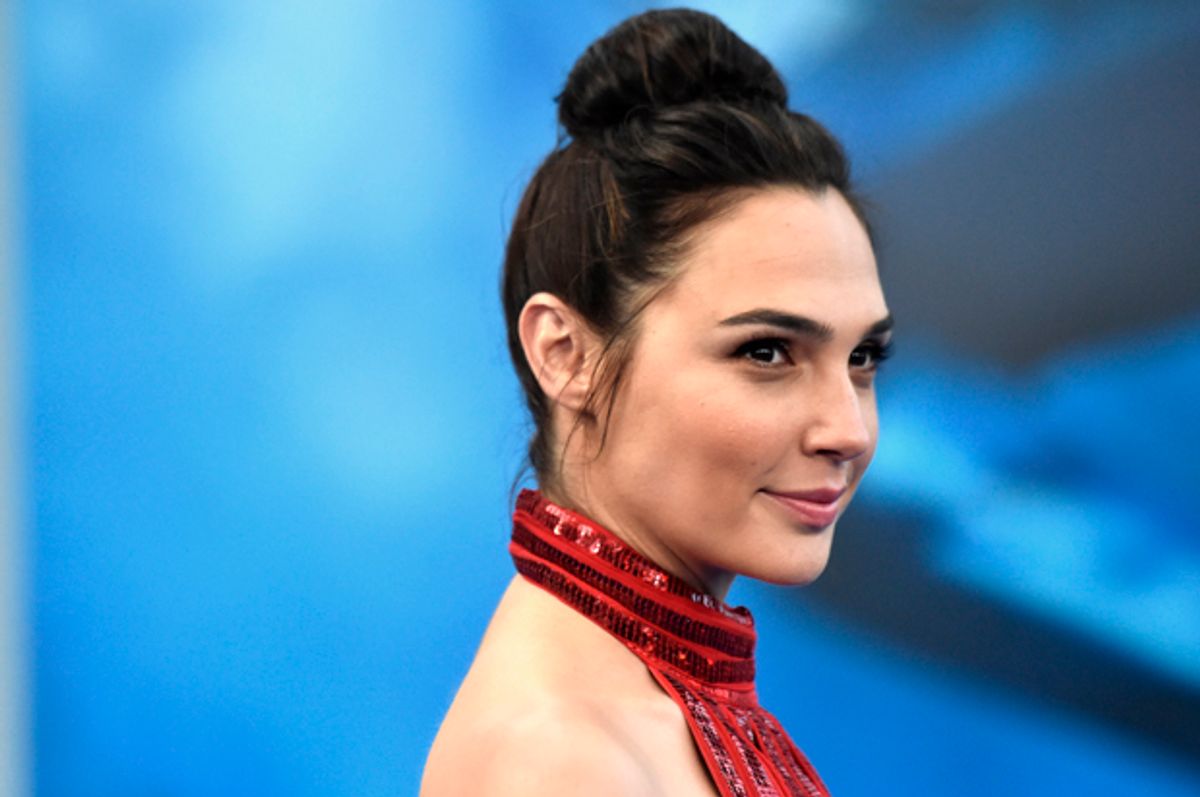 This article originally appeared on AlterNet. This story has been corrected since it was originally published.

The new "Wonder Woman" had quite a few obstacles to contend with — and that's not even counting the many German soldiers the heroine vanquishes in the film. Men's rights activists were offended by the strong female characters and by theaters offering all-female screenings; director Patty Jenkins battled sexist misconceptions about the bankability of women directors; and the movie arrived on the heels of several major flops from D.C. As Christopher Orr wrote in The Atlantic, "Following [the] iffy . . . director Zack Snyder’s "Man of Steel" and the sequential disasters of Snyder’s "Batman v Superman" and the Snyder-infused "Suicide Squad", DC Comics and Warner Bros. needed an installment in their universe-building effort that was — how to put this? — not awful."

The all-female screenings were a hit, the movie set a record high for box officereturns for female directors, and even the average DC fan who isn't in it just for the feminism would say the movie was, at bare minimum, "not awful" (many are offering much higher praise).

But one more impressive detail is that actor Gal Gadot, who plays Wonder Woman, was pregnant while filming. On "The Tonight Show," Jimmy Fallon asked Gadot about the audition, and ended up getting a full demonstration of how they used green screen magic for some of the action scenes reshot when Gadot was five months pregnant.