Ava DuVernay's documentary "13th" screened on side of Baltimore jail

Police who tried to shut down the screening were ultimately unsuccessful 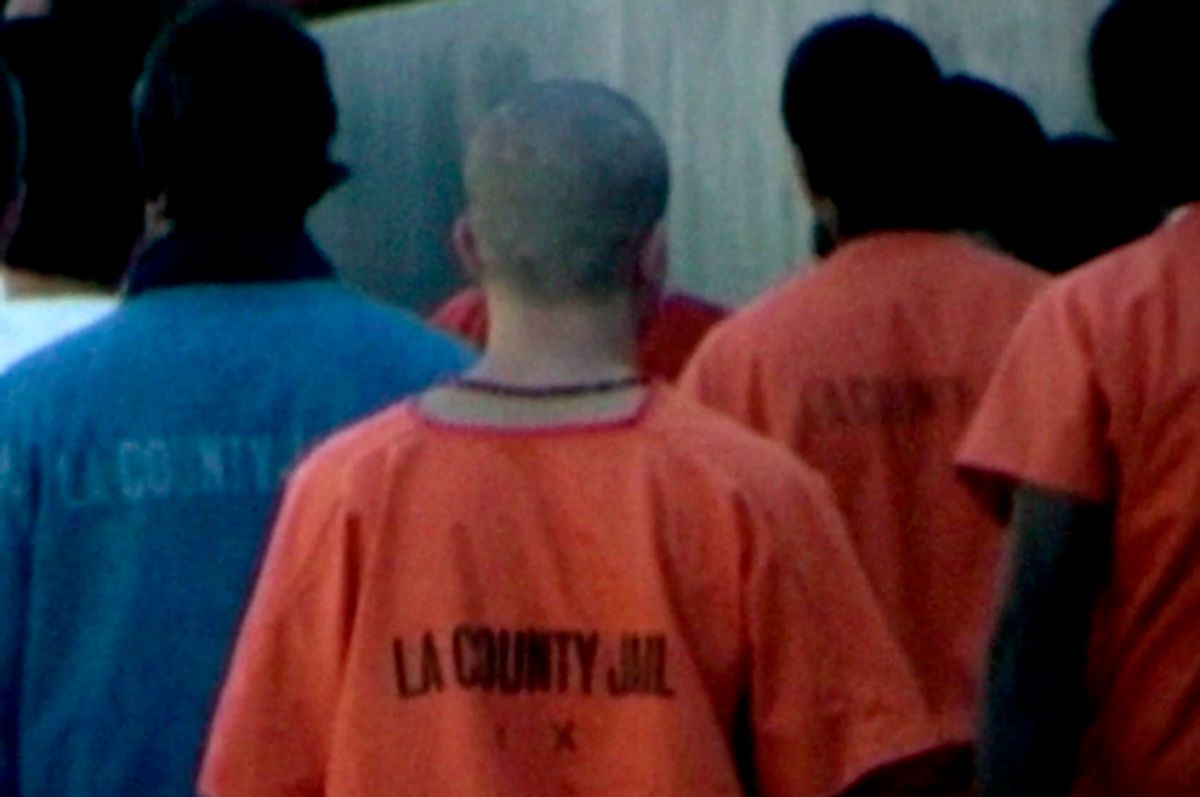 Appropriately, two social activists, Duane "Shorty" Davis  and Brian Dolge, found the perfect venue for a screening of the thoughtful, provocative film — the side of the Baltimore City Detention Center.

The City Paper reports that police showed up roughy halfway through the Friday screening in an attempt to shut it down. The activists responded by offering officers food, which they refused to accept. They also tried to stop citizens from recording them, saying that they weren't allowed to do so, which is not the case.

As Shorty later told the City Paper, "They got mad about a movie, we offered them food, Kumbaya shit and you see where that gets you — nowhere. They hate when they can't bully you, they don't know how to take it out here when you record them either, it's their Achilles heel."

Shorty also thanked some white college kids in the crowd by saying, "Thank y'all for your whiteness!" He argues that the police's response may have been different had the white young adults not been present.

This isn't the first time that a projector has been used as an instrument for protest in 2017. Last month, artist Robin Bell projected a series of anti-Trump images on the Trump International Hotel in Washington DC, including one that said "Pay Trump Bribes Here" and another that said "Emoluments Welcome Here."

Similarly, Bell projected images of Attorney General Jeff Sessions wearing a Klu Klux Klan outfit on the side of the Department of Justice headquarters and the FBI headquarters shortly after.