With a new memoir, comic Tom Shillue reveals what his tough-love upbringing got right 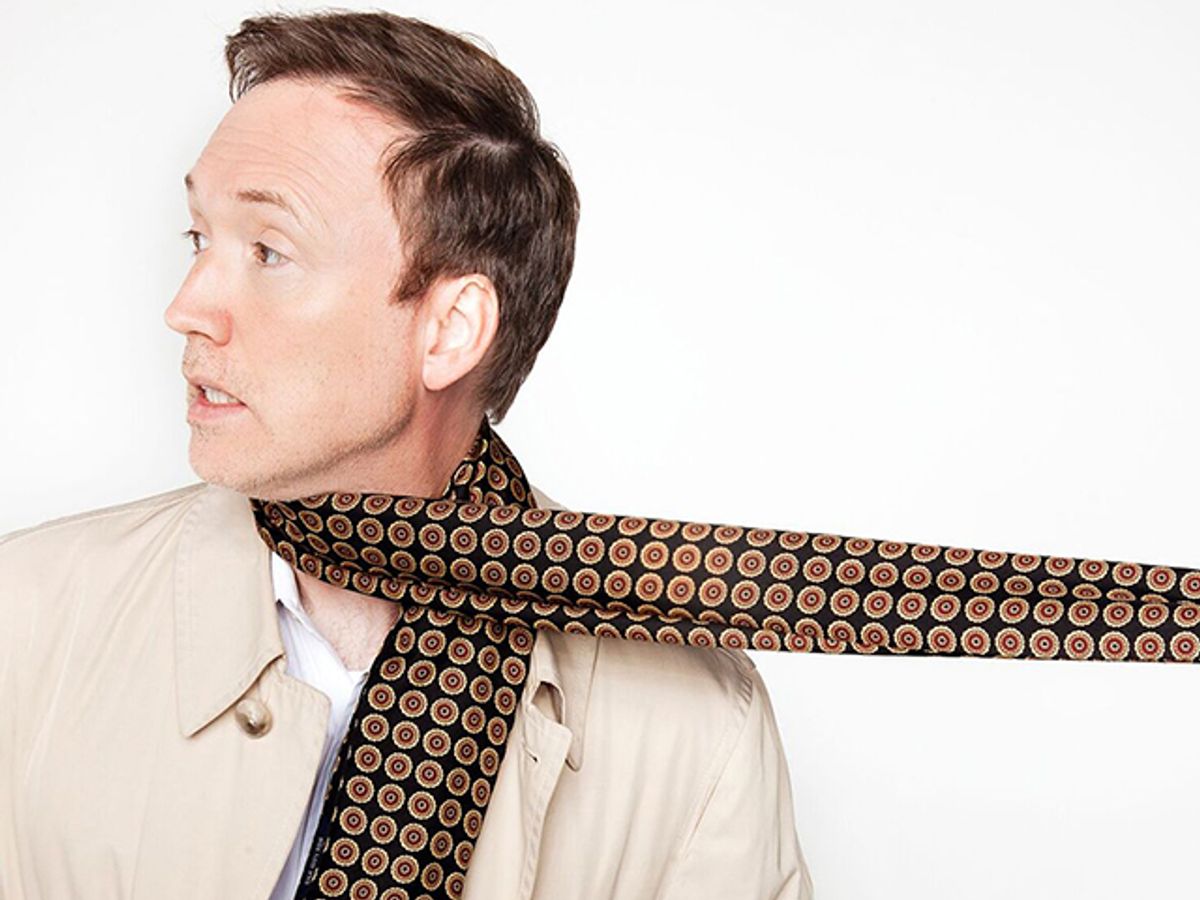 By his own admission, Tom Shillue is a mean dad. As the author of the new book "Mean Dads for a Better America: The Generous Rewards of an Old-Fashioned Childhood," he declares that our country would be a better place if more parents resembled him, too. His memoir draws upon his comical recollections of his Irish Catholic upbringing in suburban Massachusetts, in a town that felt like the 1950s — even when he was growing up in the 1970s. It's a tale of both limits and freedoms, that children today may not recognize, one in which helicopter parenting was a yet-to-be invented concept. Shillue, known for his commentary on Fox News and his barbershop-quartet harmonizing on "Late Night with Jimmy Fallon," appeared on a recent episode of "Salon Talks" to discuss his unique take on parenting and the firm distinction between being a "mean" dad and being a cruel one.

What's the difference between being a mean dad and a mean person?

A mean dad — and a mean mom, too  . . .  he's mean because it's always in the service of raising good children.

On tough love with a twist

Of course I do care how she feels. Later on we'll talk about feelings, but right then in the moment it's like behavior first, feelings second. . . . That's the perfect blending of the mean dad and the modern dad who wears pink jackets.

Watch more of Tom Shillue's conversation on being mean, modern and smiling.