This is Trump's America: kids are mimicking the president in rhetoric and action 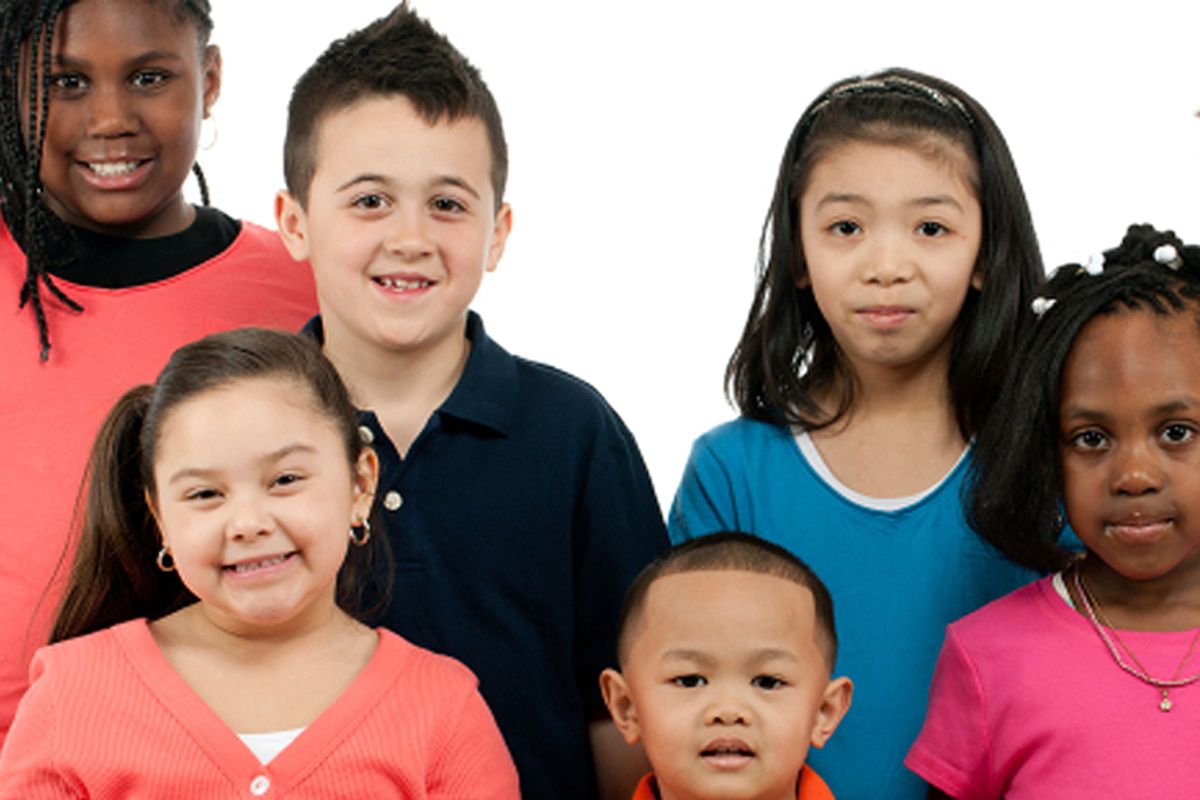 Donald Trump’s real campaign promise was that he would give whites back the power they imagined they’d lost. That message was stated not in dog whistles, but loudly enough that the entire country heard him, even children. The trickle-down effect of Trump’s campaign rhetoric and election is now being felt among kids in schools across the country. Bullying, according to a Buzzfeed News report, has taken on an “alarming twist . . . with white students using the president's words and slogans to bully Latino, Middle Eastern, black, Asian, and Jewish classmates.”

Buzzfeed reporters analyzed data collected by the Documenting Hate Project, which catalogs reports of bias and bullying, and found more than “50 incidents, across 26 states, in which a K-12 student invoked Trump’s name or message in an apparent effort to harass a classmate during the past school year.” The incidents took place between October 2016 and May 2017. Here are just a fraction of the incidents cited by Buzzfeed investigators:

These represent just a handful of the bullying incidents the Buzzfeed article lists. The authors acknowledge that countless incidents go unreported, and spoke to parents whose children had avoiding telling school authorities because of fears of social backlash. Kids are infamously cruel. And while some school administrators suggested the bullies in these cases may have been unaware of what their words truly meant — an excuse that’s believable for the youngest offenders — it would be naive to think Trump is the only source they’re learning from. While the president has certainly helped make the environment exponentially more toxic, parents, friends and neighbors feed the ugliness as well.

“It’s a daily occurrence that they hear this language,” Dorothy Espelage, a professor of education psychology at the University of Florida told Buzzfeed. “They’re just parroting back what they hear.”

Hate crimes involving adult perpetrators who used Trump’s name or quoted his rhetoric during acts of violence and harassment began making the news during the presidential campaign. The Southern Poverty Law Center documented more than 1,300 hate crimes nationally “between the 2016 election and February 2017.”

In a survey of K-12 educators in the months before Trump’s election win, the SPLC found a precipitous rise in incidents of racist bullying. In the weeks after November 8, a poll of 10,000 K-12 teachers, counselors and administrators found an uptick in the “use of slurs and derogatory language, and disturbing incidents involving swastikas, Nazi salutes and Confederate flags.” Roughly 90 percent of respondents said the “school climate has been negatively affected, and most of them believe it will have a long-lasting impact.” Similarly, “80 percent describe heightened anxiety and concern on the part of students worried about the impact of the election on themselves and their families.”

Numerous studies have shown that bullying has effects that last long past childhood, affecting adulthood mental health, ability to form relationships and self-esteem. These consequences add to the trauma many students from racial and religious minorities already experience when dealing with subtle daily discrimination. A 2015 study by researchers from Vanderbilt University found the “cumulative effects of living in a society characterized by white dominance and privilege produces a kind of physical and mental wear-and-tear that contributes to a host of psychological and physical ailments . . . [including] anxiety, stress, depression and thoughts of suicide, as well as a host of physical ailments like hair loss, diabetes and heart disease.”