The minds behind "Sherlock" are launching a new "Dracula" TV series 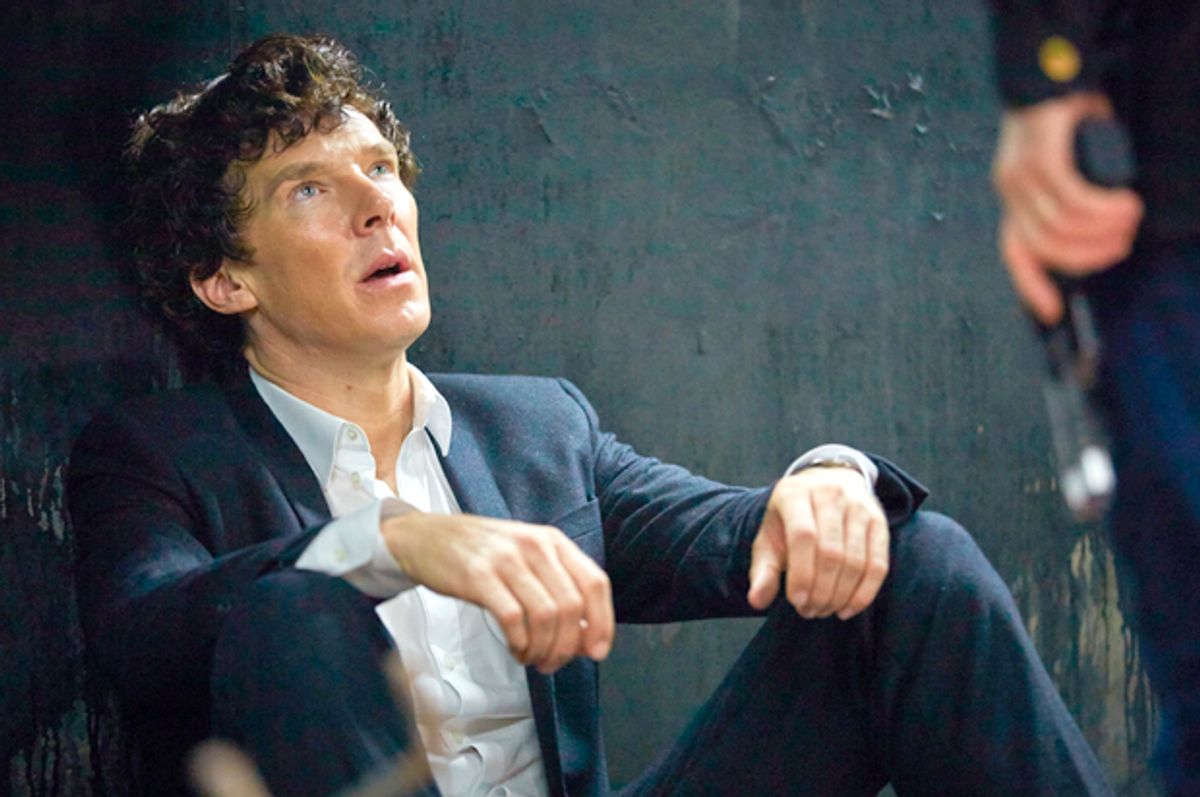 According to an exclusive report by Variety, the creators of the BBC's massively popular "Sherlock" series starring Benedict Cumberbatch are now in development on a new show for the same network that will delve into the Dracula mythos.

The series' scribes will be Mark Gatiss and Steven Moffat who will team with producer Sue Vertue’s company Hartswood Films to adapt the classic 1897 Bram Stoker novel to the small screen. Like "Sherlock," "Dracula" is expected to be a miniseries comprised of feature-length episodes, although it is unclear whether it will be set in contemporary England as its predecessor is. At this early stage, there is no casting news to report.

This won't be the first attempt to revive the veritable count for modern moviegoing and TV-going audiences. An NBC series called "Dracula" fizzled out after one season in 2013, while the 2014 film "Dracula Untold" was a critical and commercial failure.

The latter project deserves further scrutiny, since it was initially intended to be the kickoff film for Universal's cinematic universe of monster and horror movies, the "Dark Universe." Due to the commercial failure of "Dracula Untold," its role as the foundation of a new mega series akin to the Marvel Cinematic Universe and "Star Wars" universe was scrapped and replaced by this month's disappointing Tom Cruise vehicle "The Mummy."

Nevertheless, these recent Dracula failures can serve as a cautionary tales for Gatiss and Moffat as they attempt to infuse the narrative with the intelligence and bite (pun intended) that became trademarks of their "Sherlock" series: Dracula may be a seductive character, but for the bloodsucker's tale to resonate and draw viewers, it requires a unique and attractive artistic vision.