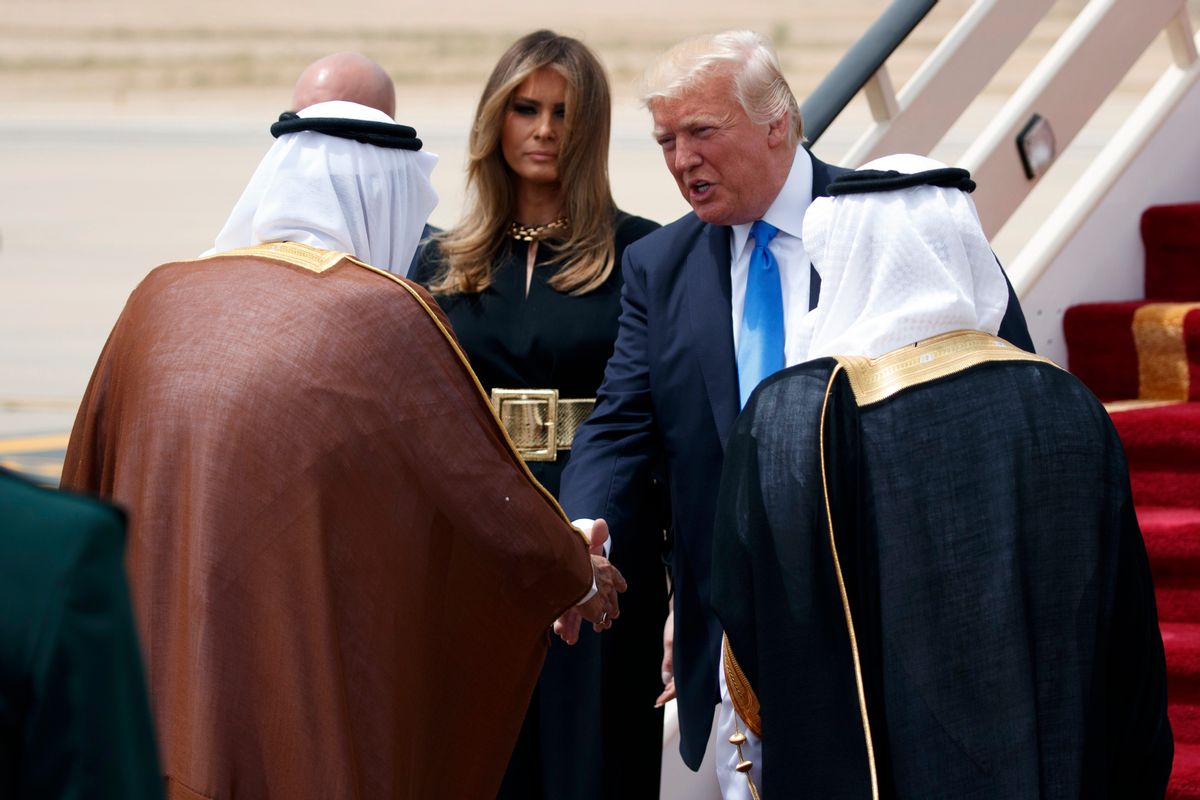 President Donald Trump has appointed a registered agent for Saudi Arabia to the President’s Commission on White House Fellowships, according to a report by the Center for Public Integrity.

They report that the Saudi Arabian foreign ministry has paid Republican lobbyist Richard Hohlt roughly $430,000 for "advice on legislative and public affairs strategies." This money has been paid to Hohlt since January, after Trump was elected.

Prior to his work for Saudi Arabia, Hohlt had donated to Trump's presidential campaign.

The commission's only official responsibility is to meet once a year in order to interview candidates for White House fellowships — something that Hohlt's prior lobbying work probably have much influence on. The fellowships were created by President Lyndon B. Johnson in 1964 and have been awarded to individuals who subsequently went on to successful careers, including Republican Rep. Joe Barton of Texas, Transportation Secretary Elaine Chao, CNN chief medical correspondent Sanjay Gupta, and former Secretary of State Colin Powell.

Hohlt is also one of 19 commissioners responsible for interviewing fellowship candidates. He insisted that he has never personally lobbied Trump on behalf of Saudi Arabia.

This isn't the first time Trump has had a problem due to an appointee who lobbied for a foreign government. His former national security adviser, Michael Flynn, came under scrutiny when it was revealed that he had lobbied on behalf of the Turkish government even when he advised Trump during the 2016 presidential campaign. He retroactively registered as a foreign lobbyist after resigning from the Trump administration, which he left due to reports that he had lied to Vice President Mike Pence about his contacts with Russian officials.