Surrogate: Bill Cosby may host town hall on how to avoid rape charges

His surrogates claim that "a brush against the shoulder, anything can be considered sexual assault" 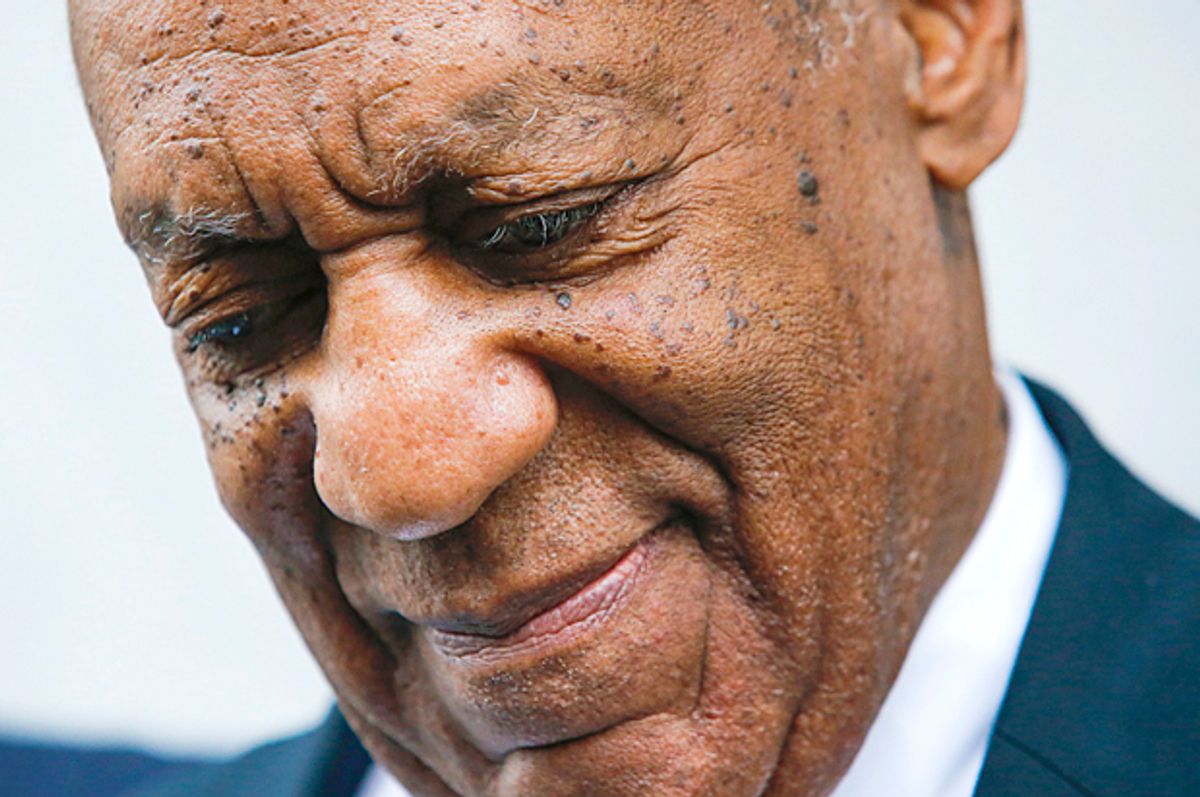 On top of pending civil cases and other possible criminal charges, Bill Cosby is likely to face a second trial for his alleged sexual assault of Andrea Costand even after a judge declared a mistrial in that case. Normally, the team of such a defendant would be holding a defensive posture.

Yet, during an interview on "Good Morning Alabama" today, Birmingham-based spokespersons Andrew Wyatt and Ebonee Benson — both of whom stood by Cosby's side throughout the trial and advocated on his behalf — appeared to take the offensive in a decidedly unexpected way.

During the course of the segment, the duo not only claimed that the real problem illustrated by the Cosby case is that people can be too easily accused of sexual assault, but also suggested that the comedian is in the process of organizing a series of "town halls" designed to help young people avoid being, in their eyes, victims of similar false charges.

After referring to this as a "Willie Horton campaign" — a reference to the race-baiting used by George H. W. Bush's 1988 presidential campaign — Wyatt described how "we are now planning town halls" hosted by the entertainer and mentioned that they aimed on coming to Birmingham "some time in July."

As Wyatt explained, "We'll talk to young people because this is bigger than Bill Cosby. This issue can effect any young person, especially young athletes of today, and they need to know what they're facing when they're hanging out and partying, when they're doing certain things that they shouldn't be doing."

He added, laughing, "And it also effects married men."

Benson chimed in to point out that "laws are changing. The statue of limitations for victims of sexual assault are being extended. So this is why people need to be educated . . . A brush against the shoulder, you know, anything at this point can be considered sexual assault. And it's a good thing to be educated about the law."

See the interview below.

No other spokesperson in or out of the Cosby camp has confirmed the comedian's involvement in a forthcoming "town hall" series on this or any other matter.

As of August, The Washington Post was able to identify 60 women who had accused Cosby of sexual assault. The claims stretched all the way back to the 1960s.