Apple finally admits it: The iPhone and iPad are computers

Since its inception, Apple did everything it could to hide the file structure of iOS. With iOS 11, that's over 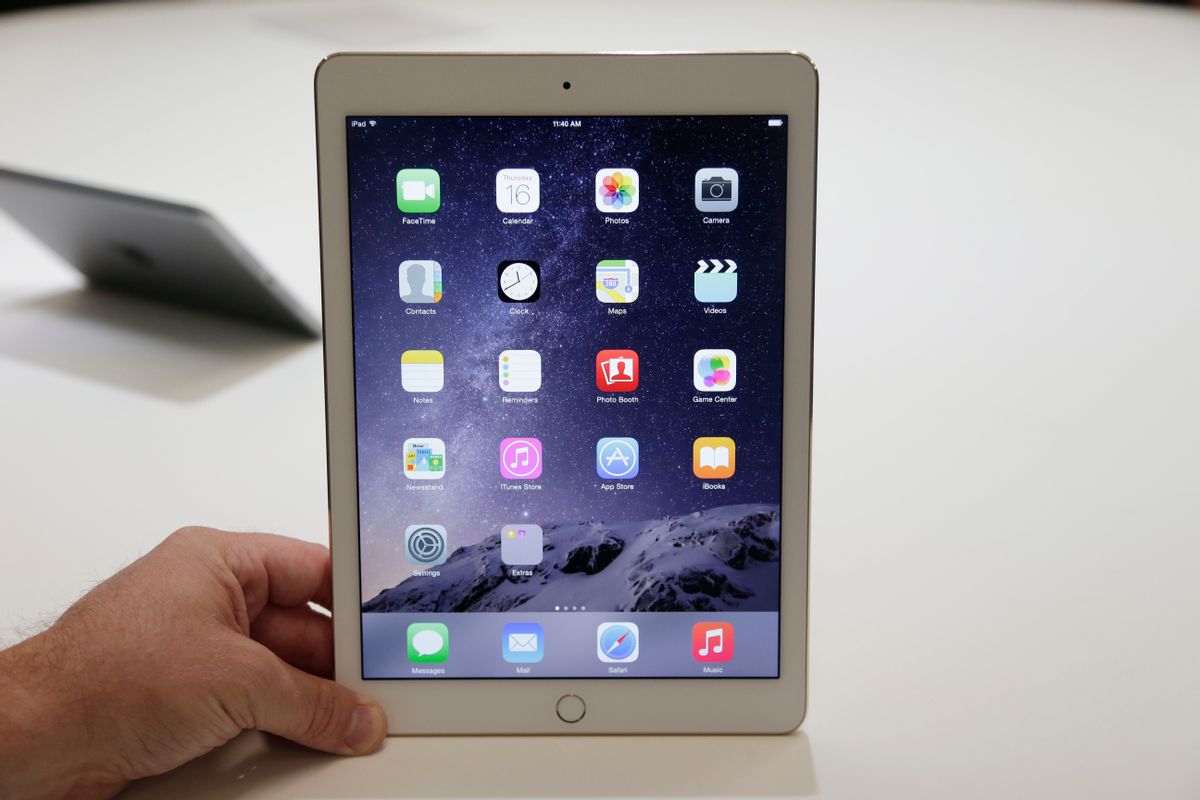 Apple's design mantra has always been all about user-friendliness: The company's design gurus prefer to hide the gears and screws just out of sight, so that users don't have to deal with the guts of their machines if they don't want to. So when in 2007 Apple first designed iOS, the operating system for its iPhone (and later the iPad), the company took the step of completely hiding the file system to the user, leaving the bulk of the machine's files inaccessible except to savvy programmers.

Yet in the upcoming version of iOS, that design decision may finally be kaput after 10 years: CNBC reports that the public preview of iOS 11 features "an accessible file storage system" where "you can see various folders you've created on your iPad or iPhone" and "search for a specific file across any service." Just like a real computer!

To understand why this is a big deal, let's take a step back first. Internally, all computer systems rely on what we call a file system, a digital system of representation that helps humans understand and manage the machine's data. If you grew up with a computer, you're likely familiar with this conceit: any physical media system, be it a hard drive, USB stick or 5 ¼-inch floppy disk, contains "files" and "folders," which are skeuomorphically depicted as a paper manila folder in computers' graphical user interfaces. Over the years, Apple has fought back against the need for consumers to see the file system: Mac computers hide the majority of crucial files and folders, making them difficult to access unless you're an advanced user.

Yet when Apple designed iOS, they removed any hint of the file system whatsoever from the user's perspective. Unless you're a developer or hacker, there is effectively no way for consumers to see the file structure that underlies their iPhone or iPad. It's a means of simplifying the user's interaction with the machine, yet it also plays into Apple's system of user control. In Apple's walled garden, the company controls the apps that people can download, the files they see, and the degree to which they can customize or hack their machine. It also plays into the company's profits: Whereas on my computer, I can download an MP3 or movie from anywhere and add it to my PC's media library, on iOS you have to download files directly from Apple's paid services in order to watch on your devices. (To ward off iPedants, I'm obliged to note: if you have a computer, you can tediously move your media from the computer to your iOS device, but Apple has been intent on making this purposely difficult.)

Over the years, this file-hiding design decision has frustrated some users, many of whom argue that if iPads and iPhones are truly devices for advanced users, they need access to a robust file system viewer. As Apple has moved back into the high-end professional market — particularly with the release of its iPad Pro tablet, billed as a desktop replacement — perhaps it sensed a need to open the device's guts to that category of consumer.