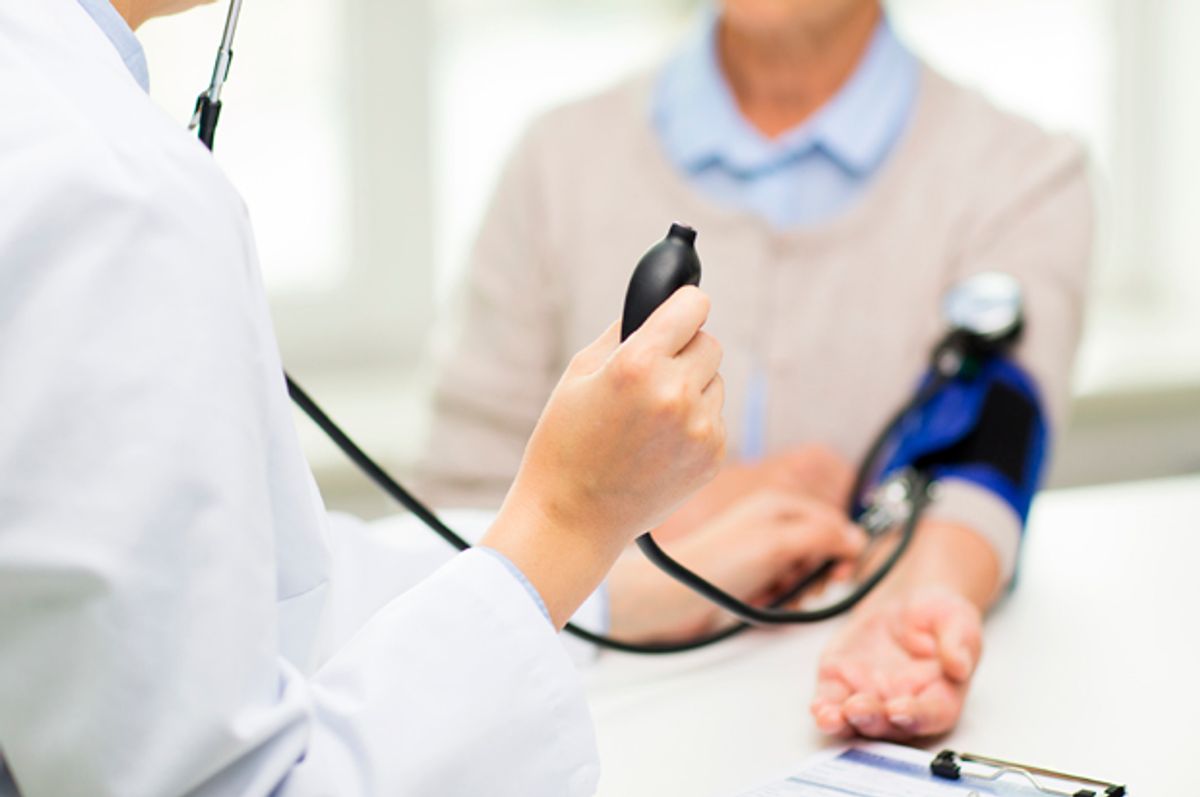 An apple a day keeps the doctor away. Here’s a new health-related adage to consider: Regular consumption of marijuana keeps you thin and active.

According to researchers at Oregon Health and Science University, people who use marijuana more than five times per month have a lower body mass index (BMI) than people who do not marijuana.

“Heavy users of cannabis had a lower mean BMI compared to that of never users, with a mean BMI being 26.7 kg/m in heavy users and 28.4 kg/m in never users.”

The study also suggested that people who consume marijuana on a regular basis are more physically activity than those that use it sporadically or not at all.

Of course, this is not the first time scientific studies have reached this conclusion:

In the 2016 study, lead author Isabelle C. Beulaygue from the University of Miami concluded:

“There is a popular belief that people who consume marijuana have the munchies, and so [they] are going to eat a lot and gain weight, and we found that it is not necessarily the case.”

Researchers have not identified the reason behind the findings. But some suggest that those who consume cannabis regularly may be able to more easily break down blood sugar, which may help prevent weight gain.

If you’re interested in exploring the benefits described above, check out our directory for stores near you.