In creepy, brilliant move Tinder lets you see who "liked" you before you swipe

A new premium feature is giving the right swipe an update 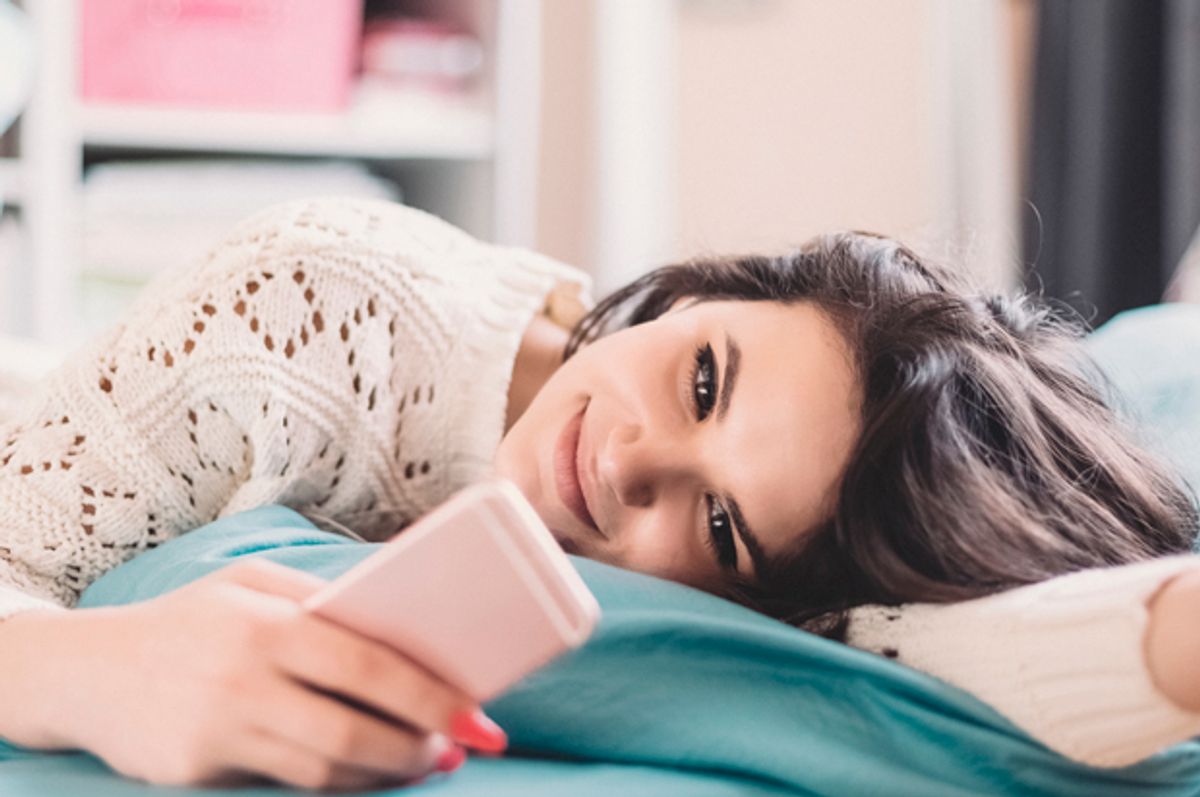 If you use Tinder more than your messages app, you'll love this.

On Wednesday, Tinder announced their newest "members-only" service, Tinder Gold. The premium experience will give members access to the same services Tinder Plus offers: Passport, Rewind, Unlimited Likes, five Super Likes per day, and one Boost per month.

However, those features aren't the ones making waves in the dating app world. Tinder's new "Likes You" feature will change the way users swipe right. It will allow members to see who has liked them before they swipe right or left on them. According to a company blog post, members can "auto-match, dismiss, or click into each person's profile," giving them access unlike ever before. Third-party apps have offered this capability in the past, but rarely lasted for long as Tinder would prevent them from using its IP through legal or technical means.

“Tinder Gold members are interested in taking advantage of all the features Tinder has to offer,”Brian Norgard, Tinder's Chief Product Officer, said in a statement.

“They’re using the app to meet new people, and Likes You makes that easier and more efficient than ever by letting users know when someone is interested. Likes You builds on previous features like Boost to help users optimize their time – and go from matching in app to getting together in the real world,” he says.

Tinder has not released pricing details for Tinder Gold but it is expected to follow charges similar to Tinder Plus. Members are offered discount if they subscribe for six to twelve months instead of paying monthly.

Tinder will begin testing the new service in Argentina, Australia, Canada and Mexico in the next few days and hope to make it available worldwide soon after.

Tinder, launched in 2012, offers a simple interface in which users "swipe" photos of potential mates toward the right if they're interested in talking to them, left if they are not. Once two users swipe right on each other, the system pairs them, allowing them to converse.

The company has been (often fairly) criticized in the past for producing a "hook-up" app, supporting harassing behavior both in and out of the office and privileging more "desirable" users. Nonetheless, it is one of the most — if not the most — popular dating apps in the world. It claimed a user base of over 50 million three years ago (the last year it released internal numbers) and remains one of the most downloaded apps in its category.