Michael Bond, creator of the beloved Paddington Bear, has died

The author who introduced generations to the lovable, marmalade eating character was 91 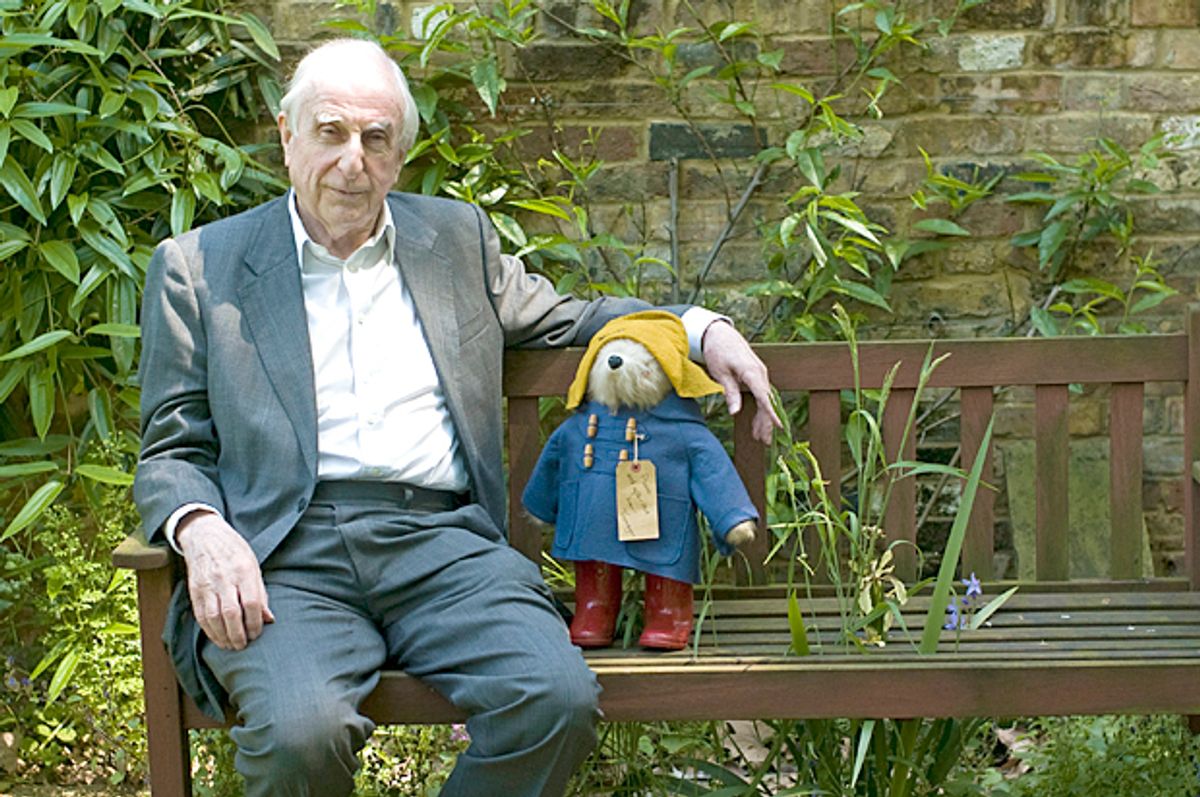 Michael Bond, the children's author best known for his creation "Paddington Bear," passed away on Tuesday at the age of 91.

His publisher HarperCollins released a statement saying that "It is with great sadness that we announce that Michael Bond, CBE, the creator of one of Britain’s best-loved children’s characters, Paddington, died at home yesterday aged 91 following a short illness."

Similarly, his daughter Karen Jankel told The Guardian that "it’s a shock to everybody. For me, he was the most wonderful father you can imagine, so obviously our loss is personal. But it’s wonderful that he’s left the legacy of his books and Paddington that will live on for ever, which is really very special."

She added that she was grateful Bond had been able to spend his final years doing what he loved — writing.

"For him, writing was his life. It was wonderful he could continue writing until the end," Jankel said. "Becaue . . . Paddington and his other characters were so real to him, he became alive to everybody else."

She also described her father as being "as funny as a person and delightful as he was in his writing and as a father."

There have been fifteen novels published in the Paddington Bear series, with the first being released in 1958 and the most recent coming out earlier this year. There were also six picture books, each of them published between 1986 and 2012. Paddington Bear's success reached the big screen with the success of the 2014 film, "Paddington." As a result of its popularity among both critics and audiences, a sequel is currently in the works.