WATCH: Finding the "beauty and love" inside a legendary torturer 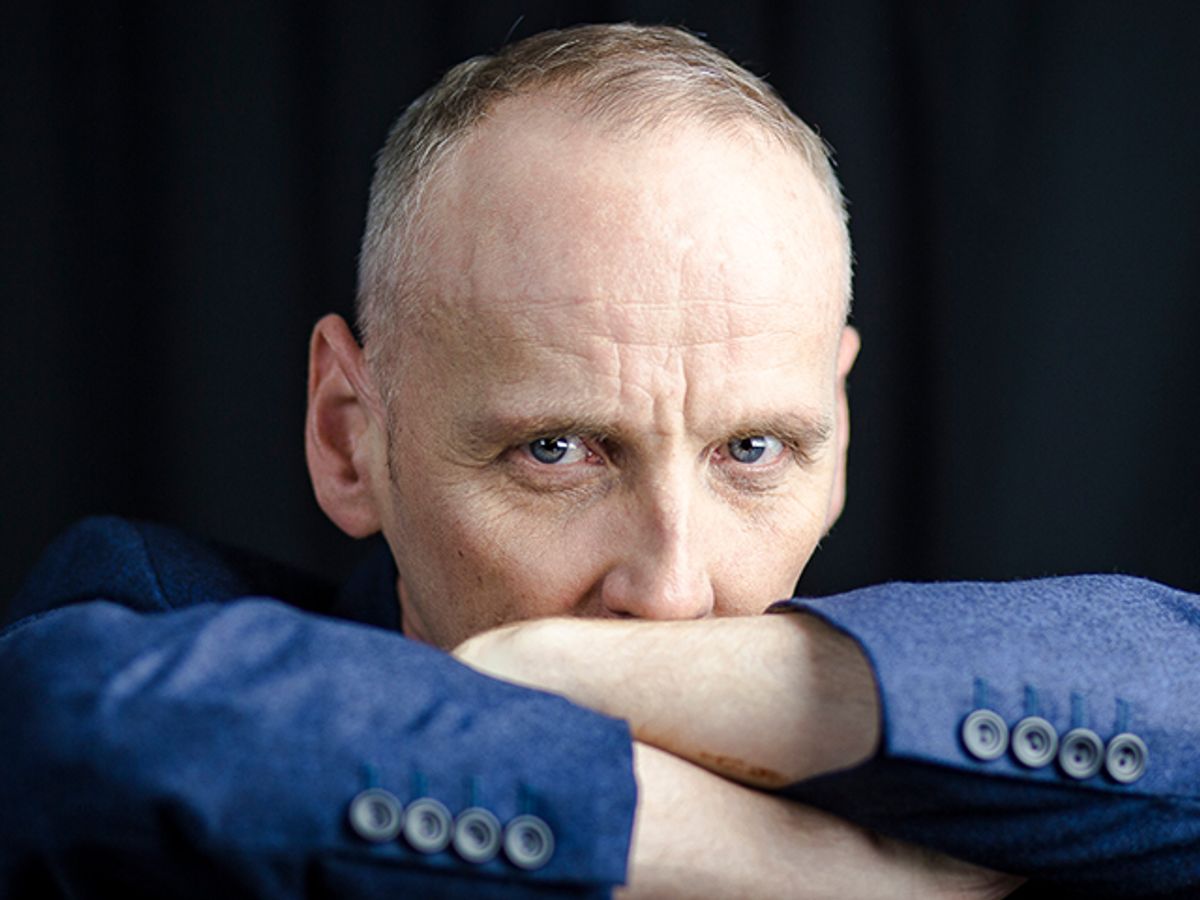 While the new TNT series "Will" (premiering July 10) takes plenty of dramatic liberties with the life and times of William Shakespeare, some of its boldest aspects are drawn directly from history. The show's chief villain, Richard Topcliffe, may seem like a sadist to rival Ramsay Bolton on "Game of Thrones," but his real-world counterpart was even more chilling. After losing both of his parents at a young age, Topcliffe found his way into the queen's service, where he discovered his knack for rooting out — and enthusiastically persecuting and executing — Catholics. As Queen Elizabeth's favorite religious enforcer, Topcliffe became such a legend in the art of torture that his biography in the History of Parliament notes his "unmistakable and nauseating relish in the performance of his duties."

Salon recently spoke to "Wonder Woman" and "Trainspotting" actor Ewen Bremner on playing the bad guy, and what it takes to identify with a man with such a talent for psychological and physical torment.

On his character's very particular set of skills:

He's a real artist of torture. He has an aptitude and instinct for human form and how to inflict the maximum pain, and also aesthetically, a sense of beauty and a sense of love in that.

Watch more of Bremner's conversation with Salon about the art of cruelty.