Despite all the bad press, study shows that millennials still love Uber

Millennials are a vaunted consumer demographic, which is good news for the beleaguered ride-sharing giant 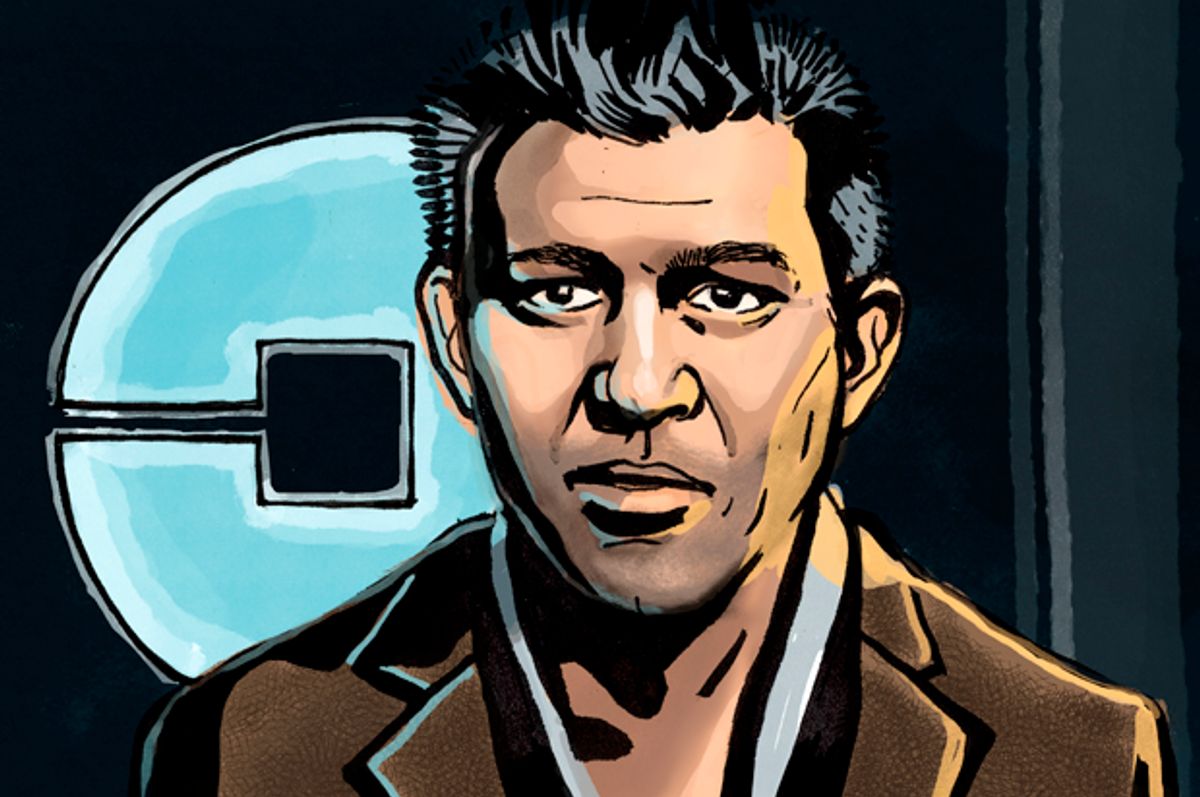 Though the company is infamous for its sexist culture and the CEO was recently ousted for his bad behavior, ride-sharing giant Uber is still beloved by millennial consumers.

That's according to a new report from pollster and market research firm YouGov, who just released their "BrandIndex" survey, designed to measure "public perception of thousands of brands across dozens of sectors." YouGov's analysts compared 1,500 brands and compared "millennial consumer data" between them.

YouGov's survey measures year-to-year changes in perception, and shows both overall rankings and improvements in terms of how consumers perceive brands. Uber was the biggest gainer among "improvers"; as YouGov reported in their survey write-up:

Uber made the largest customer gains since the first half of 2016, climbing eight percentage points to 26% of all millennials recently using the service. Its main rival, Lyft, made the third biggest leap at six percentage points, putting it at 12%. Fellow sharing economy brand Airbnb made the list as the 12th biggest gainer. These three names among the top twenty underscore just how pervasive sharing has become and may disrupt other industries such as automotive and hotels.

It's unclear why millennials have an increasing positive perception of Uber, particularly given the aforementioned spate of scandals and the evidence that said scandals drove many consumers to turn towards rival Lyft instead. It may be that, like Wal-Mart, some consumers are more interested in low prices than a company's moral scruples, as YouGov BrandIndex's CEO Ted Marzilli believes.

It may also be that Uber has a phenomenal PR apparatus that is able to deflect negative press. While the company's 2017 budget for advertising and PR is not known, leaked documents from 2016 reveal that the company spent around $200 million on marketing in the second fiscal quarter of 2015, according to Forbes.

This may be a banner era for the PR industry. In late 2016, many thought that Trump's "pussy-grabber" remarks would doom his chance at the presidency, a prediction that proved oddly wrong; likewise, those who thought the ongoing scandals within Uber brass would lead to the company's downfall may yet be proven wrong too.