Hobby Lobby says more than 5,500 smuggled antiquities from Iraq were purchased because the company loves the Bible 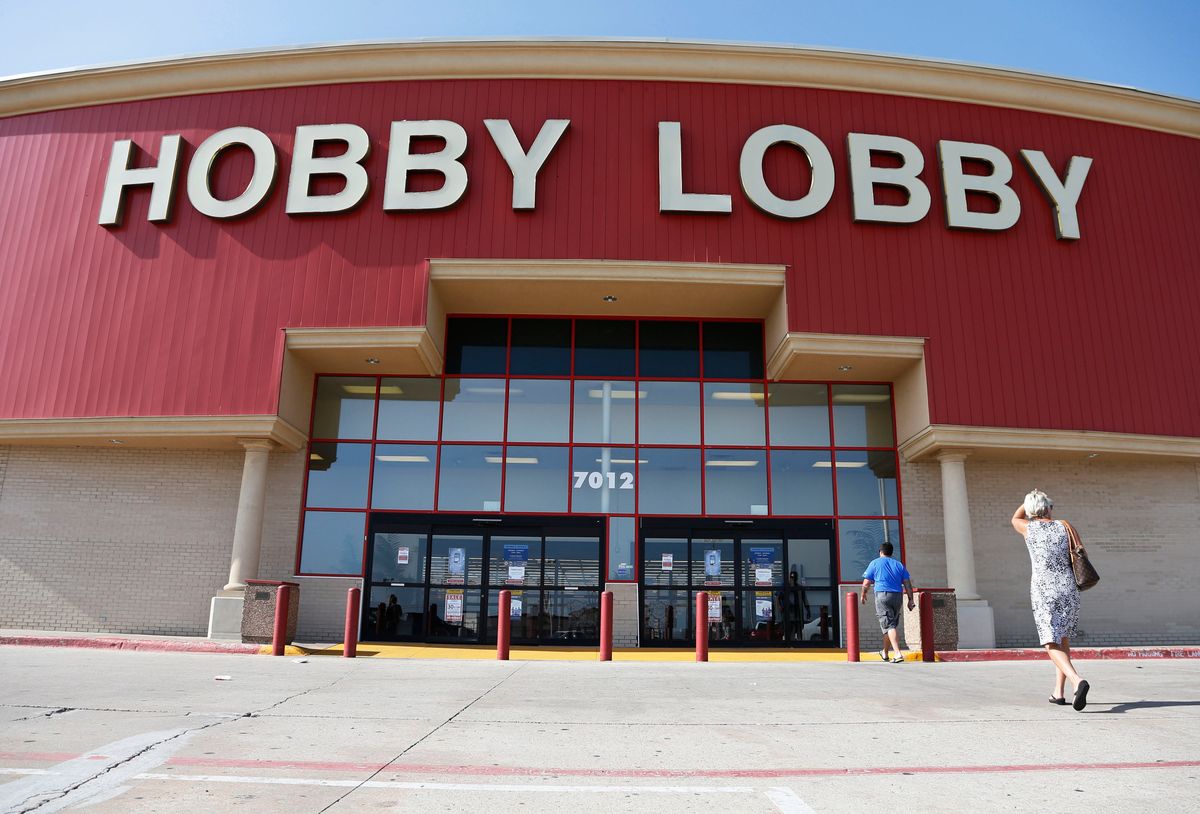 The company behind a landmark Supreme Court decision that gave corporations religious rights is now in the hot seat for smuggling antiquities.

Prosecutors claim that Hobby Lobby bought more than 5,500 artifacts for $1.6 million from an unnamed dealer in 2010, according to a report by The New York Times. The civil complaint was filed by federal prosecutors in Brooklyn on Wednesday along with a stipulation of settlement that compels Hobby Lobby to return all of the smuggled goods and forfeit $3 million to the government.

In addition to its treatment of Hobby Lobby, the government is also giving the artifacts' owners 60 days to submit claims before allowing the Iraqi government to do likewise. The fate of the artifacts themselves ultimately rests with the Justice Department.

The smuggled artifacts include rare cuneiform tablets, which were personally inspected by the company president and an antiquities consultant. Hobby Lobby's president Steve Green has since said that the corporation is cooperating with the federal investigation and defended their actions as "consistent with the company’s mission and passion for the Bible."

He also claimed that the company was "new to the world of acquiring these items, and did not fully appreciate the complexities of the acquisitions process."

In a news statement, Green said that "we have accepted responsibility and learned a great deal. Our entire team is committed to the highest standards for investigating and acquiring these items. Our passion for the Bible continues, and we will do all that we can to support the efforts to conserve items that will help illuminate and enhance our understanding of this Great Book."