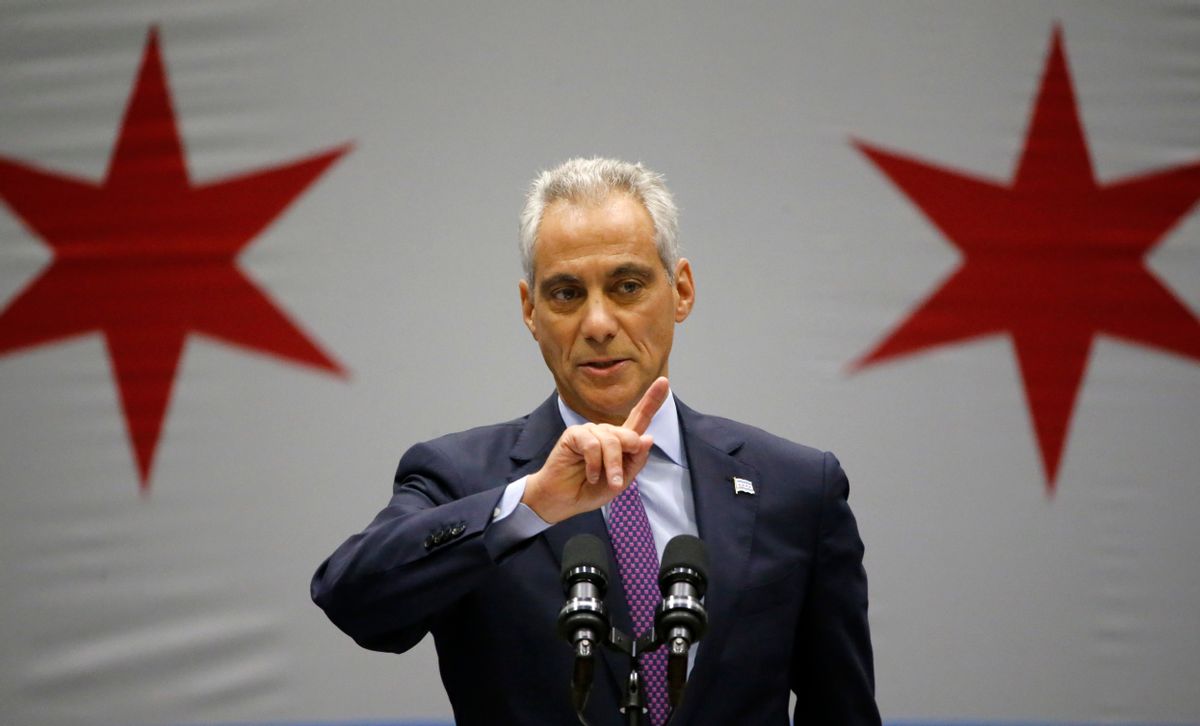 Chicago Mayor Rahm Emanuel's new plan to keep teens off the street has been a subject of controversy since it was announced in April. Beginning in 2020, public school students will be forced to present their post-graduation plans in order to receiver their diploma.

“We are going to help kids have a plan, because they’re going to need it to succeed,” he said. “You cannot have kids think [they're done after] 12th grade.”

"The plan requires students to show they have secured a job or received an acceptance letter from college, a trade apprenticeship, a gap year program or the military," TVOne's Roland Martin explained on Wednesday.

The Board of Education approved the proposal in late May. Should it take effect, the nation's third-largest school district could set a trend for deciding graduation requirements in other major cities.

"But there's no plan in place for the cash-strapped district to provide enough mentoring and counseling to help students," Martin noted. "In 2016 the district laid off 1,000 teachers and staff members."

Nearly half of the 500-plus district-run schools were affected by the layoffs following "unprecedented" mid-semester budget cuts six months earlier.

"As somebody who lived in Chicago for six years, I can tell you the school district sucks," Martin said.

"In fact," the host added. "The City Colleges of Chicago were spending $40 million a year on remedial education. Where were those students coming from? Chicago Public Schools. So it's a little hard for me to listen to this mayor require this of students when you're largely getting an education that sucks."

Labor Secretary R. Alexander Acosta largely agrees with Martin's criticism, saying in June "that a student should have a choice, not a mandate."