"Spider-Man: Homecoming": A bold bid for diversity that doesn't land its punch

The film's multiethnic cast holds promise, but — as some have pointed out — old problems persist 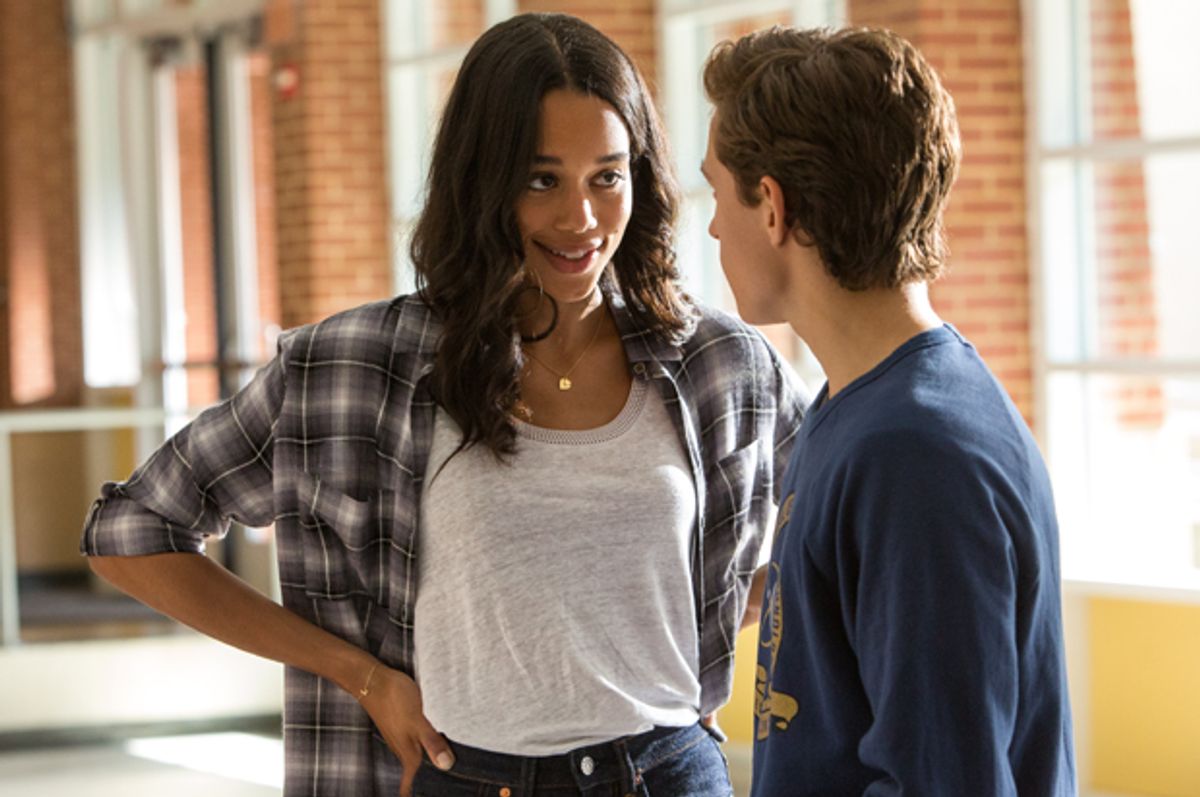 Before a screening of "Spider-Man: Homecoming," an informal poll of the first half-dozen people of multiple ethnicities going into the theater revealed only one true takeaway: By a 5-to-1 margin, they preferred the original series of Spider-Man movies (2002-2007) over the more recent one (2012-2014).

Inside the theater, the audience seemed to be having a fantastic time. Men and women of all races, skewing young, laughing at the right cues, gasping at the appropriate plot twists and cheering when the credits began to roll.

If "Spider-Man: Homecoming" is to be judged solely on its ability to unite a diverse audience behind a fun motion picture, it seems to have succeeded wildly. Its $117 million box-office haul this weekend would seem to speak to that. But did the producers' stated effort to promote diversity and inclusivity succeed? That remains unclear.

While many praised the production well ahead of release for including multiple actors of color in multiple roles, some were unsatisfied with the final result — and perhaps rightly so.

While Jason Johnson of The Root acknowledges that "the depiction of Queens, N.Y., in general and Peter’s high school are great," he also points out that "as the characters get closer to Peter, the diversity becomes less impressive and more like window dressing." Johnson is correct in noting that all of the main characters — Tom Holland as Peter Parker, Michael Keaton as The Vulture — are played by white actors. Even though Parker's best friend Ned is played by Filipino actor Jacob Batalon, "his character is straight out of the Asian-Minority Sidekick to a White Hero handbook," Johnson writes.

He adds, "Spit some funny lines, look amazed, live vicariously, and your greatest aspiration is to be the backup tech guy for the white hero."

It is unfortunate that Sony and Marvel could see their way clear to creating a diverse supporting cast for Spider-Man, but not toward casting a person of color in the titular role, especially considering that (a) Miles Morales, a black-Latino Spider-Man, already exists in the comics and (b) parts of Morales' story were used for inspiration in this movie.

This isn't to say that "Spider-Man: Homecoming" plays dumb about the fact that race exists in the Marvel Cinematic Universe. One of the first lines involves one character correcting another about using the term "Native American" instead of "Indian," Zendaya delivers a hilarious punchline deflating white privilege by pointing out the ignominious origins of the Washington Monument and — Well, this is where things get tricky, as a spoiler warning must be included before you read the next sentence.

One of the movie's main twists actually relies, at least in part, on subverting the audience's racial expectations.

This is when Laura Harrier's character Liz, who had served up to that point as a love interest for Spider-Man alter ego Peter Parker, is discovered to be the daughter of Adrian Toomes/Vulture. Because Harrier is African American and Keaton is white, the fact that the former is the latter's biological daughter naturally comes as a surprise to the audience (who learns that Liz is the product of a happy interracial marriage). In its own clever way, the twist forces them to acknowledge an implicit bias that they never even thought about in the first place.

Indeed, the character of Adrian Toomes also introduces another political subtext to the plot — namely, how class plays a role in driving our decisions. In his origin story, the audience learns that Toomes started out as a working class businessman whose salvaging company was ruined by the wealthy Tony Stark's U.S. Department of Damage Control. As he explains to Spider-Man during their climactic confrontation, he believes — not incorrectly — that the wealthy have few qualms about taking advantage of and mistreating individuals who make less money.

As a result, when Toomes engages in his villainous mission of stealing weapons from "Iron Man" Tony Stark's company, his goal isn't the standard villainous world domination scheme. He is just a normal man trying to provide a quality standard of living for his family.

That's not to say that "Spider-Man: Homecoming" is an overtly political film, or that moviegoers should try to read it that way. Nor is that to say that the movie's progress in incorporating diversity into the Marvel Cinematic Universe excuses its shortcomings. The metrics for determining this movie's success are a bit more complicated, perhaps unpleasantly so for individuals who just want to see a fun summer movie.

For those only seeking the latter, it's sufficient to know that Marvel succeeded in its goal of making a light-hearted superhero film with elements of a light-hearted high school comedy-drama — more so than perhaps any of its predecessors. The only previous Spider-Man film that is qualitatively on par with this one is Sam Raimi's 2004 entry, "Spider-Man 2."

At the same time, as the ongoing controversy about the predominance of white male superheroes and the backlash against racial and gender diversity in properties from "Star Wars" to "Ghostbusters" demonstrates, beloved pop- culture franchises often become the locus of political battles regardless of what their creators initially intended for them.

Symbolism matters, as the mere existence of superhero films demonstrates. It is therefore both simultaneously inspiring that "Spider-Man: Homecoming" contained a cast of unprecedented diversity and disheartening that, despite the progress which was made, the producers were clearly too timid to go even further.