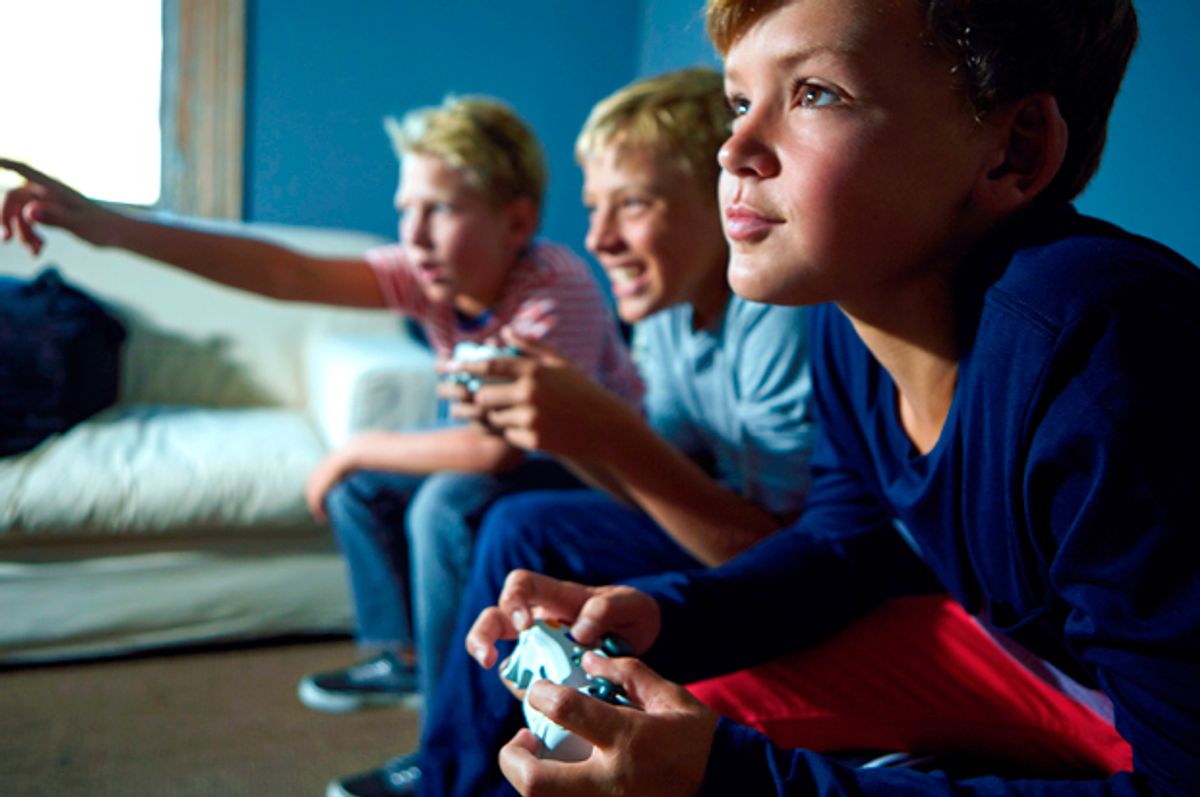 Fans of video games have spent decades insisting that there is no causal link between playing violent titles and engaging in violent real-world behavior. New data supports their assertions.

A the scholars behind Dutch study published in the April 2017 edition of the "Journal of Youth and Adolescence" called "Video Gaming and Children’s Psychosocial Wellbeing: A Longitudinal Study" studied 194 children at two periods separated by one year. Their findings should be generally comforting for parents who have concerns about letting their kids spend hours playing first-person shooters.

In its conclusion, the authors of the study also argued that "video games did not seem to pose harm for most domains of children’s psychosocial development." Although it warned parents to be "particularly attentive to potential increases in children’s internalizing problems as a result of video game playing," it did not find any evidence that violent video games were especially harmful.

The researchers did point out, however, that "this field would benefit greatly from validated measures that quantify or categorize the types of social and emotional processes being activated by different games and game types, and that accurately measure the social environment of video game sessions."

In a recent interview with Salon, author Patrick Markey made it clear that he believes the concerns over video games are misplaced moralizing.

"The Goldilocks effect is the idea is that every generation thinks they had it just right," Markey explained to Salon's Amanda Marcotte. "And so older people think that we’re all, the younger generation’s crazy; they’re out of control. And younger people tend to think that the older generation’s too conservative and too buttoned-up."

He added, "So be it video games or television or movies, across the board we tend to think our generation is the right one, and anything before or after is either too crazy or too conservative."