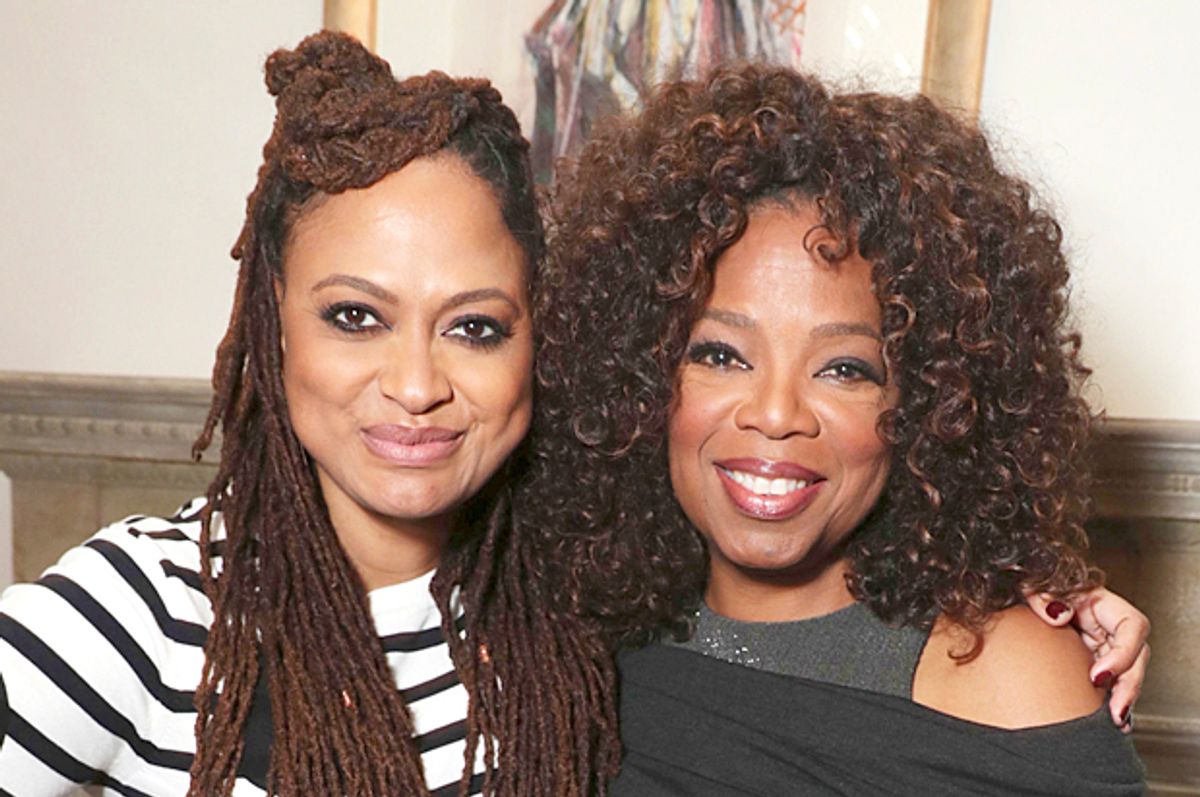 Madeleine L'Engle's fantasy tale, "A Wrinkle In Time" is making its return to the big screen — and this time with a star studded cast.

In an exclusive interview with Entertainment Weekly, Ava DuVernay — the director and producer of the Netflix documentary “13th” and the force behind “Selma,” “Queen Sugar,” and the soon-to-be series Central Park Five — opens up about her latest directorial role on the film adaption of L'Engle's famous novel.

"The first image [I had in my head] was to place a brown girl in that role of Meg, a girl traveling to different planets and encountering beings and situations that I’d never seen a girl of color in,” DuVernay told EW. She expressed that creating scenes of unknown planets and worlds grabbed her attention, and explained she was interested in creating a universe where people "looked like the girls I grew up with."

The film — written by  Jennifer Lee, the Oscar-winning script writer for "Frozen" — follows Meg Murry (Storm Reid) and Charles Wallace Murry (Deric McCabe) on their journey throughout the universe in search of Meg's father (Chris Pine), a world renowned physicist who mysteriously disappears. Along the way, the teens encounter three guides: Mrs. Who (Mindy Kaling), Mrs. Whatsit (Reese Witherspoon), and Mrs. Which (Oprah Winfrey). The trio of magical guides — whom DuVernay refers to as three Mrs. Doubtfires — help Meg on her interplanetary journey as she discovers her inner strength.

Diversifying the film's cast was an important part of the pre-production process for DuVernay. While casting Meg's guides, she actively looked for women who would represent the spectrum of diversity within our own universe. "With these women, I wondered, could we make them women of different ages, body types, races?" she said. "Could we bring in culture, bring in history in their costumes? And in the women themselves, could we just reflect a fuller breadth of femininity?"

Below, you can take a look at Winfrey, Witherspoon and Kaling in character. If these beautiful looks pique your interest, head over to Entertainment Weekly for more.