In the recently sold literary artifact, the writer of "Emma" and "Sense and Sensibility" goes HAM on another author 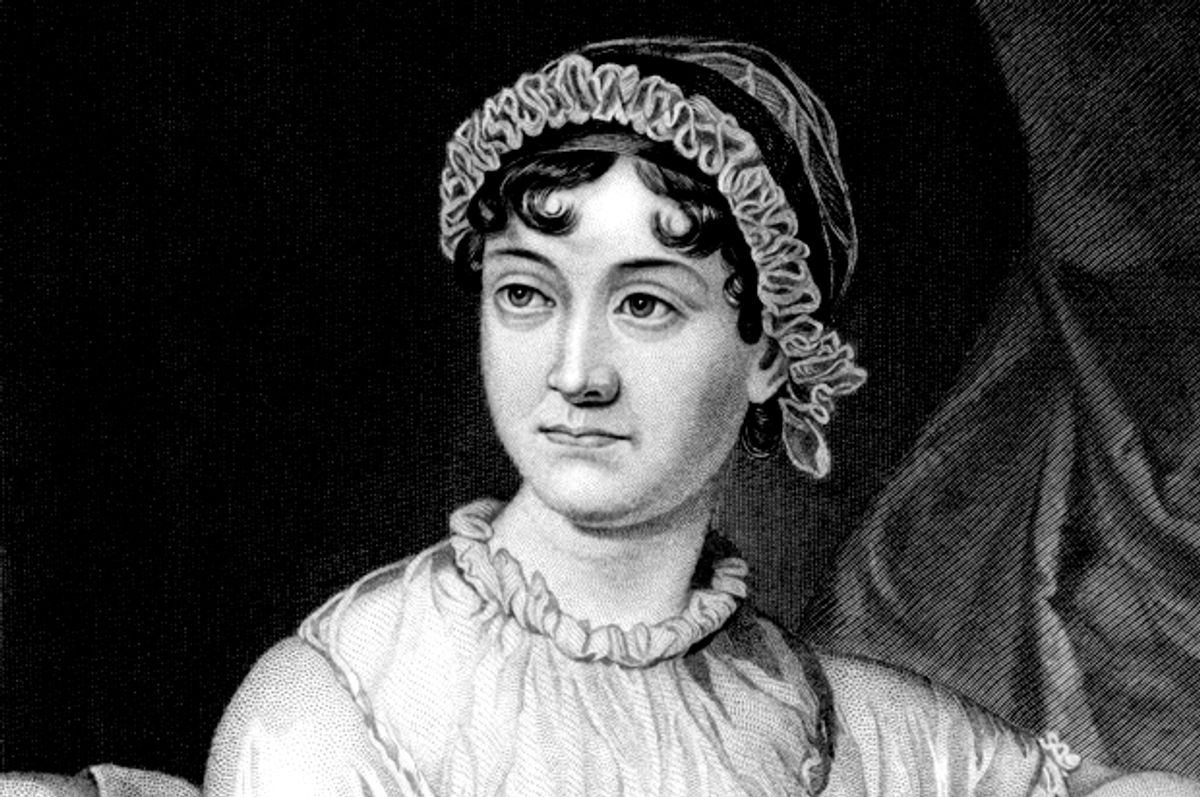 Jane Austen, and the few fragmentary evidentiary artifacts preserved from her short life, not only still hold interest in bookshops and on movie and television screens, they remain a strong draw at the auction house as well.

Witness what happened just yesterday when an 1812 letter from the author (aged 37 at the time) sent to her cousin Anna Lefroy fetched a remarkable £162,500 ($209,300) at Sotheby’s London. The price is not unheralded for a scrap of genuine Austenmania, though perhaps the final bid gained some boost from the fact that the short, well-worn letter features a rather exquisite ethering of fellow author Rachel Hunter in it.

Writing her letter to her cousin as if she were corresponding with Hunter Austen writes: “Miss Jane Austen begs her best thanks may be conveyed to Mrs Hunter of Norwich.” Following some further pleasantries, it gets increasingly harsh.

Speaking of Hunter's recent novel, "Lady Maclairn, the Victim of Villainy," Austen says the work is “most tiresome and prosy” while also admitting to weeping over its more melodramatic passages and hoping that the author “would have the kindness to publish at least 4 vols more about" the central family in the novel.

This is all delivered in much the same way a modern moviegoer might express delight in a repeat viewing of "50 Shades Darker" or ask for a sequel to "Monster Trucks". It's all about the joy of the hate read here, the love of the guilty pleasure.

As Sotheby's website says, the letter shows a "a masterly comic jeu d'espirit," and, according to their specialist gives, "a strong sense of what it would have been like to be Jane Austen’s friend, of the types of conversations she had with those closest to her." Sotheby's adds that "This satirical exposure of the clichés of the Gothic novel brings to mind Austen’s earlier novel 'Northanger Abbey,' in which Austen gleefully parodied the conventions of the genre."

Indeed it does and, alas, it can't be yours. Well, at least we have a closer look at who Austen — already a famous wit and purveyor of shade — was in all her nasty, trash-loving glory.