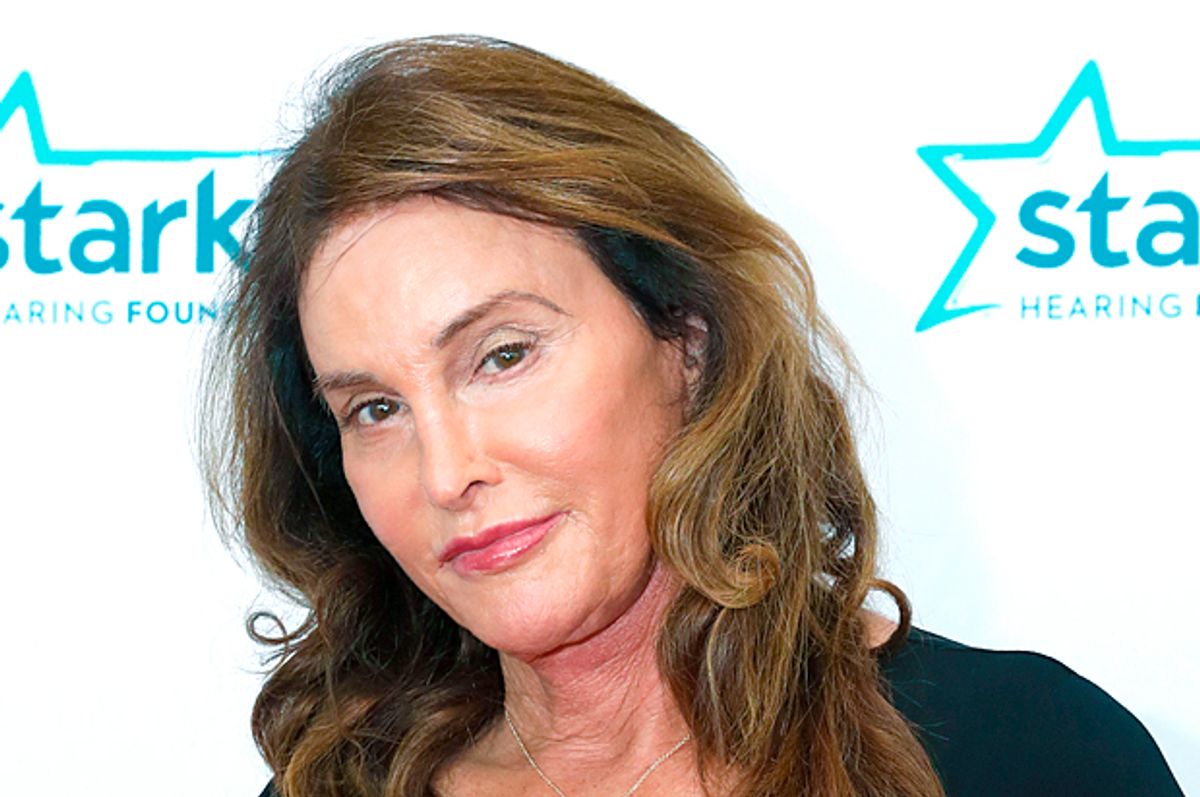 During an appearance on the radio show "Cats Roundtable" hosted by John Catsimatidis, Jenner reportedly said "I have considered it. I like the political side of it. If there’s one thing — I work very closely with the American Unity Fund — that their sole purpose, their mission statement is to get the Republican Party to do a better job with all LGBT issues."

Although Jenner has been an outspoken proponent of LGBT rights, she leans conservative on economic issues, telling The New York Times in February that "it’s important that we have a thriving country. I want every trans person to get a job. I want a thriving economy. I don’t want massive government on top of everything we do." She has, at times, appeared to support President Donald Trump.

Jenner is by no means the first Republican celebrity to pursue higher office. The most famous examples, of course, are former actor Ronald Reagan and former reality TV star Donald Trump, both of whom parlayed their show business success into the presidency (with Reagan making a detour as governor of California first). Then you have Arnold Schwarzenegger, the A-list action star who served two terms as the Governator.

On a less distinguished note, you have former "Real World" reality TV star Sean Duffy, who serves as a Republican congressman from Wisconsin; former "Melrose Place" star Antonio Sabato Jr., who is running as a Republican for congress in California; Robert James "Kid Rock" Ritchie, whose political aspirations continue to confuse and Jet McCoy from "The Amazing Race," who ran for the Oklahoma legislature as a Republican last year.

Of course, his brother Cord McCoy ran as a Democrat, Justin Kanew, also from "The Amazing Race," recently announced his Democratic candidacy and "Saturday Night Live" alum Al Franken is now a veteran Senator, so there is some representation from the left among celebrities-turned-politicians.